Lawyer Neal Katyal, was against Donald Trump’s travel ban but he has a huge connection to this terrorist!?

Neal Katyal filed a law suit against the Trump administration on behalf of Hawaii to block his immigration ban executive order. Katyal’s ties to  Osama Bin Laden is what makes this whole thing highly suspect.

So, this attorney that lead the charge to stop a ban that would protect the American people worked for someone who wanted to harm us? Wow, that is something, right? But, wait it gets worse.

Katyal’s name was also once floated around as a possible Obama Supreme Court nominee. Katyal also sued the government on behalf of Osama Bin Laden’s bodyguard in 2006, in the landmark legal case Hamdan v. Rumsfeld.

I am sure this all makes sense now that we see the bigger picture. These Obama loyalists have been strategically placed to help further the destruction of America. This is like a game of whack-a-mole on steroids, but instead of moles, we are dealing with Muslim extremists. These people are everywhere are need to be exposed for their disgusting deeds pronto.

I hope Trump eradicates this problem soon. Once Muslim extremists have the numbers they need, they will wreak havoc on America. We’ll be looking as bad as France!

This entire Obama Administration just stinks all around. Evil and corruption is everywhere. Muslim’s want to destroy and take over our country! AMERICANS must stand up against them! God bless the USA! Pray for our country daily! 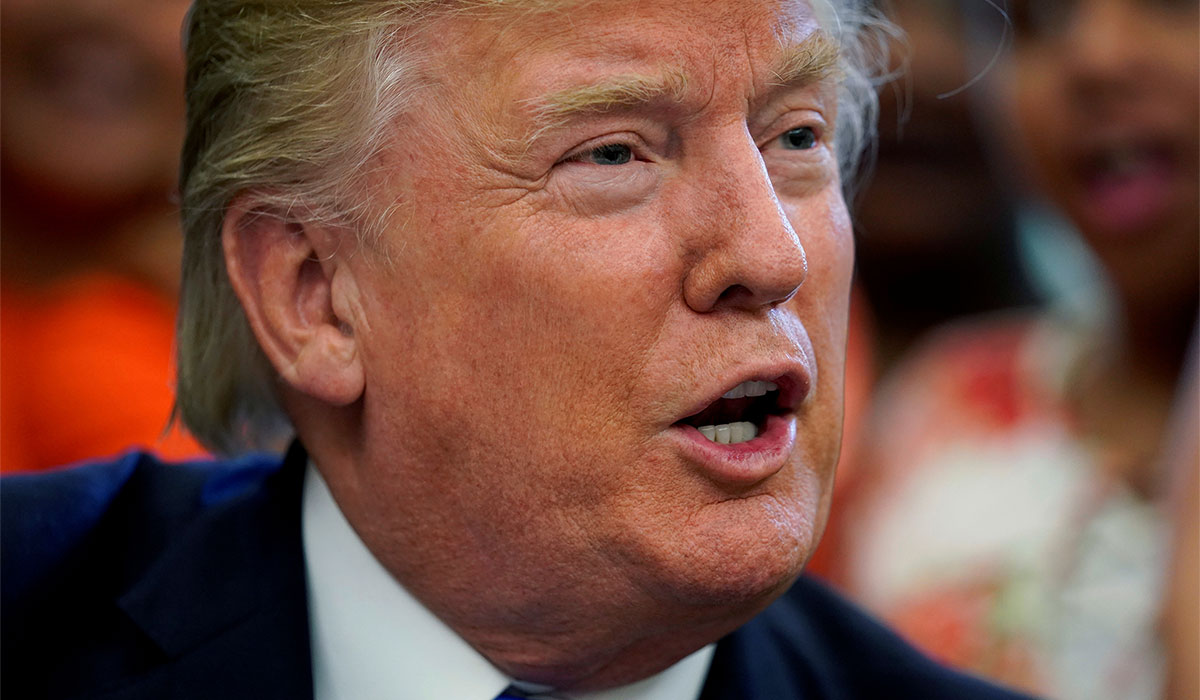