According to a complaint filed in Los Angeles on Thursday, September 1, 2022, Shalomyah Bowers, a board member of the Black Lives Matter Global Network Foundation, has been accused by the grassroots organization of utilizing the group’s finances as a “personal piggy bank.” 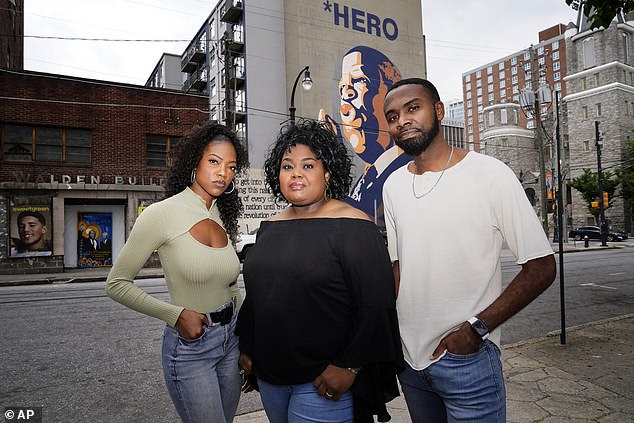 Black Lives Matter Global Network Foundation, which was named in the lawsuit, refuted the accusations against Bowers, calling them “harmful, divisive, and false,” and even shifted the focus back to the grassroots group, which BLMGNF claimed that rather than using that money in the local communities they serve, it has been stuffing its pockets with “$10,000 monthly stipends.”

As well as a $6.3 million property in Toronto, Canada, that has more than 10,000 square feet of living space, and a $6 million purchased property in Los Angeles. Leaders in the group have used donated funds in buying luxurious items. However, concerns over fiscal mismanagement at Black Lives Matter have been in the news for some time.

His own consultancy company received $2 million from BLMGNF in 2020, and the lawsuit refers to him as a “rogue administrator (and) a middleman turned usurper.” Bowers, the board member named in the lawsuit, was brought on in 2020 to help raise funds for the organization. Additionally, he was in charge of overseeing the distribution of those funds.

“While BLM leaders and movement workers were on the street risking their lives, Mr. Bowers remained in his cushy offices devising a scheme of fraud and misrepresentation to break the implied-in-fact contract between donors and BLM.”

Claiming that the group had lost touch with the charity’s mission to help Black people, BLMGR leader Melina Abdullah slammed BLMGNF after the lawsuit was made public.

Abdullah and BLMGR “would rather take the same steps of our white oppressors and utilize the criminal legal system which is propped up by white supremacy (the same system they say they want to dismantle) to solve movement disputes,” in a statedment by BLMGNF as response. 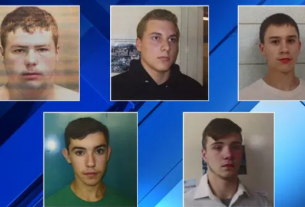 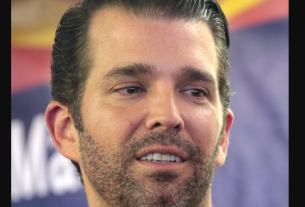 Donald Trump Jr. Just Came Forward About An Addiction That He Didn’t Think… 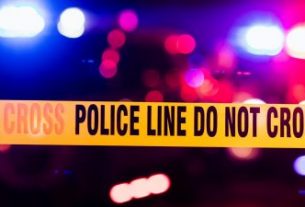 She Woke From A Two Year Coma, Her First Words Dropped Everyone’s Jaw….