Skip to content
Home>Entertainment>TOBY KEITH TOLD TO APOLOGIZE FOR STANDING WITH TRUMP, HE DECIDED TO DO THIS INSTEAD

Toby Keith deserves a standing ovation. Americans will love what he just did for TRUMP…

But Keith’s appearance wasn’t a defiant expression of Republicanism.

Unlike those celebrities who refused to perform on political grounds, Keith didn’t regard performing or not performing at the inauguration as a partisan statement.

Instead, Keith’s reasons for appearing on stage transcended politics.

When news broke that Keith had accepted the invitation from the Trump inaugural committee, there was a considerable backlash on social media.

One of the most insulting came from the tweeter “glitterbitch.”  In the tweet, “glitterbitch” dehumanized and then stereotyped the Oklahoma-born Keith.

Toby Keith and 3 Doors Down are doing a gig that even a cover band won’t do. https://t.co/lRS2h3QScN

Keith offered no apologies about performing at the inauguration.

“I don’t apologize for performing for our country or military,” Keith told Entertainment Weekly after accepting Trump’s invitation.

Keith’s unapologetic patriotism was in stark contrast to other celebrities who either rejected the Trump committees’ invitation on political grounds or bowed out because of a backlash from politicized fans.

Welsh singer Charlotte Church flat out refused Trump’s invitation.  Her tweeted rebuff in January managed to be both political and scatological.

@realDonaldTrump Your staff have asked me to sing at your inauguration, a simple Internet search would show I think you’re a tyrant. Bye????

A Rockette named Phoebe Pearl was “embarrassed” that the dancing troupe was appearing as per tradition at the inauguration.  Pearl equated her participation with the Rockettes at the inauguration as validating Trump’s supposed misogyny.

Keith is a true Patriot! 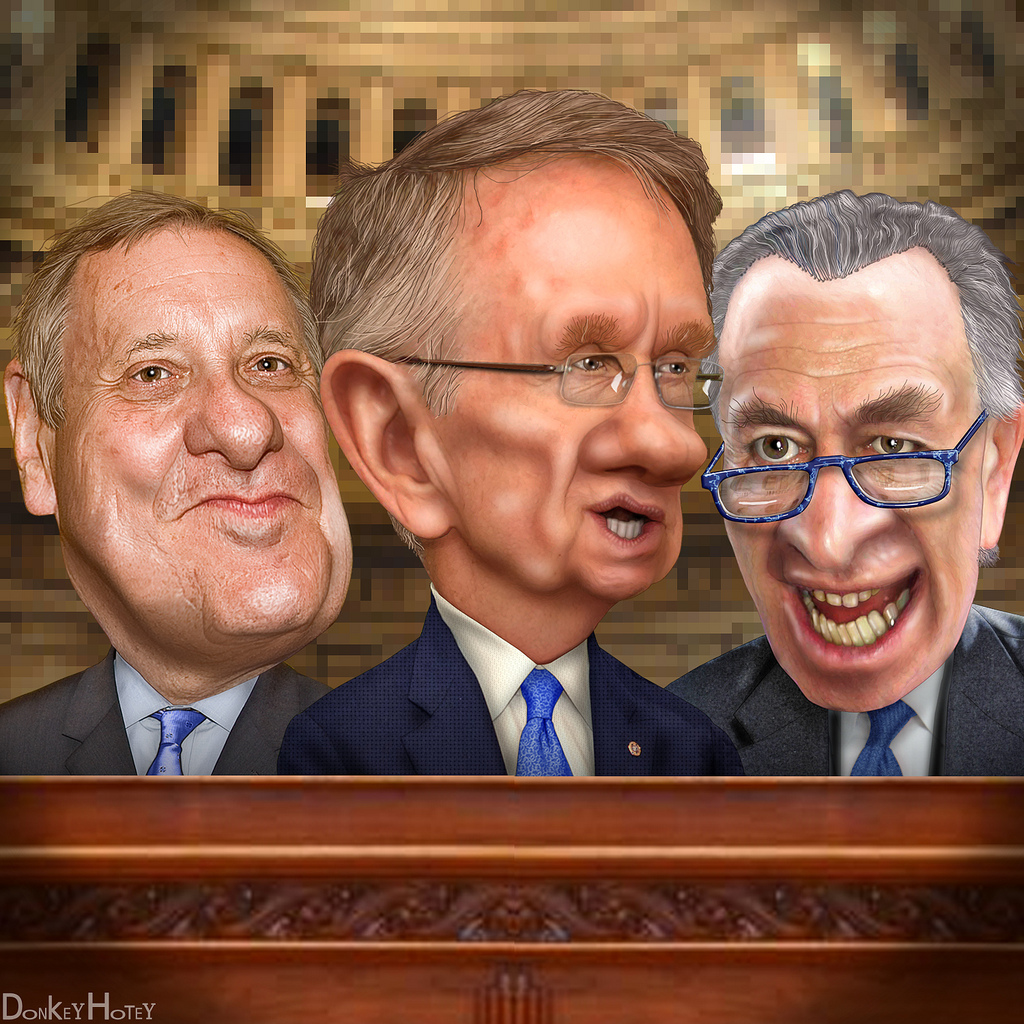 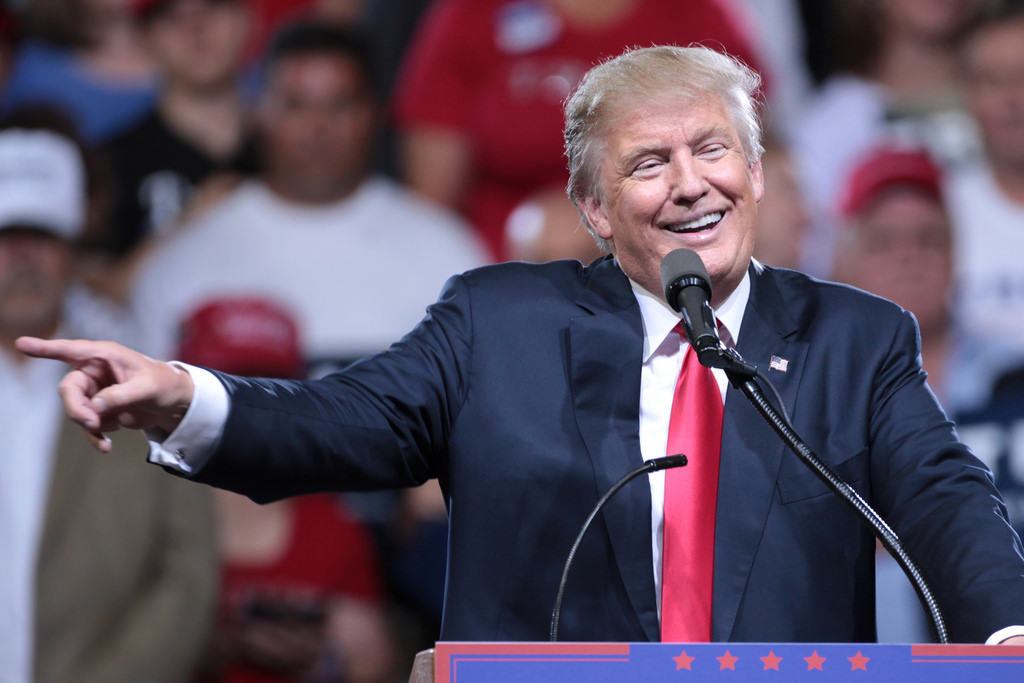 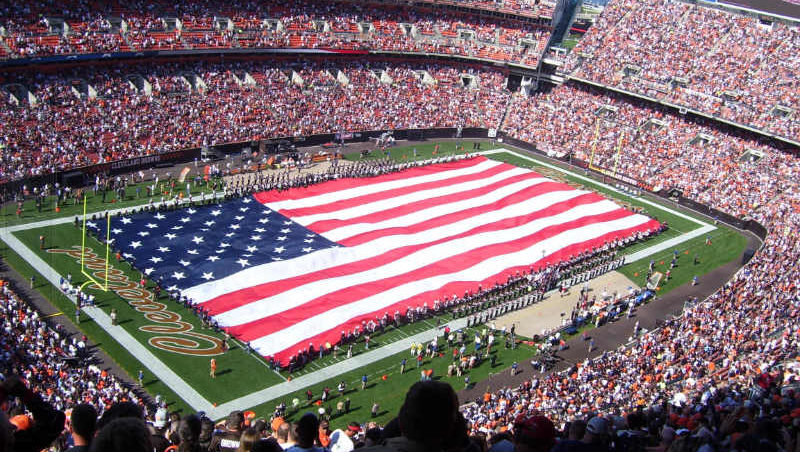 113 thoughts on “TOBY KEITH TOLD TO APOLOGIZE FOR STANDING WITH TRUMP, HE DECIDED TO DO THIS INSTEAD”