This week the CNN’s Brian Stelter who panicked that more people watch shows on YouTube than watch his CNN show, which suffered a catastrophic drop in ratings was slammed by the Podcast host, Joe Rogan.

According to the podcast host – Rogan:

Stelter acknowledged Rogan’s popularity to the podcaster’s willingness to be controversial and unpredictable but questioned the legitimacy of Rogan’s views on cancel culture in his debate.

Rogan’s statements and the ratings of “Reliable Sources” have no instant response from CNN or Stelter.

Joe Rogan discussed Stelter with political commentator and talk radio host Kyle Kulinski on his podcast. Rogan questioned Stelter’s credibility as a journalist when he called for the de-platforming of other media sites.

“So is Don Lemon’s” Rogan added, after the guest said Stelter was “the worst.” It’s the same situation. They’re all aware that they’re not real. They aren’t real humans.”

Stelter was also criticized by Rogan for a recent CNN remark in which he asked White House Press Secretary Jen Psaki what the media was doing wrong. 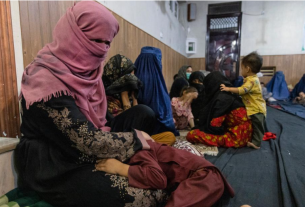 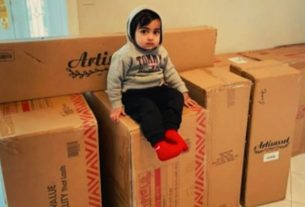 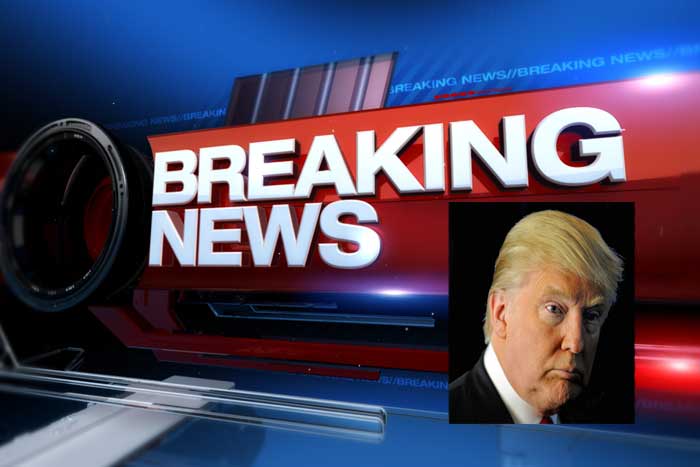