For EV manufacturer Lucid, things are getting worse. This week, the firm reduced its output goals once more. According to The Wall Street Journal, the electric vehicle firm has a demand that its supply can’t possibly meet due to logistical and supply chain issues.

Only 679 automobiles were shipped by Lucid in the second quarter of 2022. That amount is insignificant in light of the approximately 37,000 reservations it now has (up from 30,000 in May). Additionally, reservations for its impending Gravity SUV and any other vehicles the Saudi Arabian government has bought are not included in that figure.

On the plus side, the company only produced 360 cars during the first quarter. In 2022, the company had originally intended to produce 20,000 vehicles. Then, in February, Lucid changed that figure significantly, dropping it to between 12,000 and 14,000 automobiles.

The EV maker has now reduced its production forecast by 50% from the previous, lower target. Just 6,000 to 7,000 vehicles are expected to be delivered this year, Chief Executive Peter Rawlinson said, “This quarter has proven to be a very challenging period, and whilst we have experienced supply chain and logistics challenges along with the entire industry, the limitations of our logistics systems have compounded the challenge.”

He stated that the company’s Arizona manufacturing experienced 0% daily production for a period of two and a half weeks due to problems with the supply chain and infrastructure modifications. He did, however, mention that the business had located internal obstacles and was making efforts to bypass them.

Earlier this year, CNBC reported that Lucid highlighted significant supply chain challenges with semiconductor chips as well as other components like glass and carpet as the cause for the significant decrease.

The Journal claims that since the news was revealed, shares of Lucid had dropped by double digits. After taking into account the fact that Lucid’s stock price has already decreased by 46% in 2022, that is.

As a result of everything, the business increased the price of the Air sedan, its sole vehicle, to $87,000.

Overall, despite increased costs, Lucid reduced losses to $220 million, which is down $41 million from a year earlier. It claims to have $4.6 billion in available cash. From the $5.4 billion it possessed at the end of March, that is a decrease. Regardless, according to Lucid, the company will have enough capital to continue operating till 2023.

Revenue increased to $97 million in the second quarter. Although it may not seem like much, the $174,000 it made the year before was greatly exceeded. 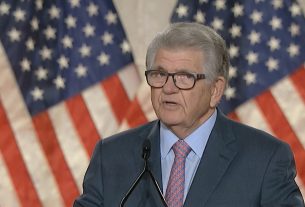 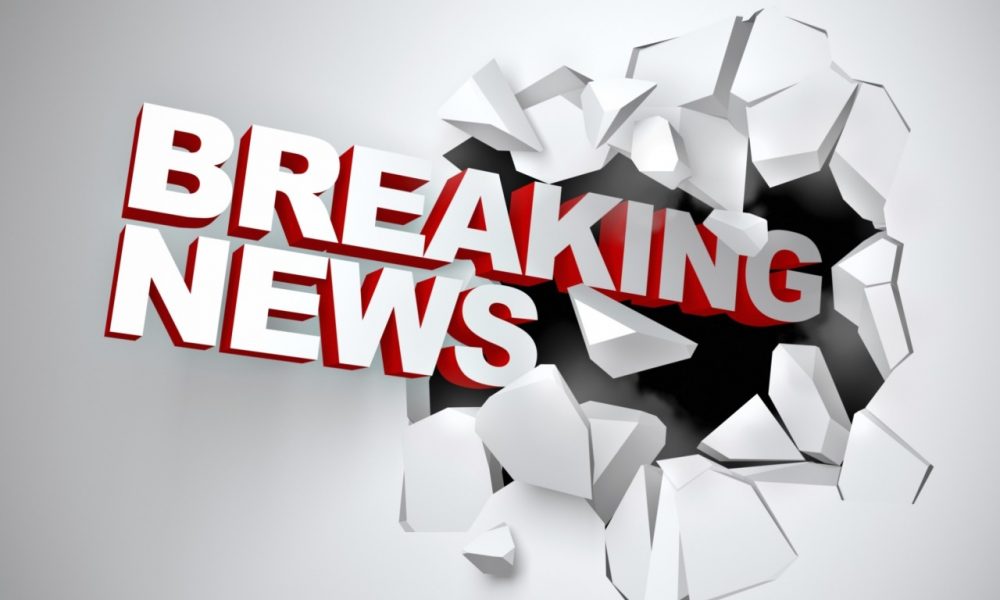 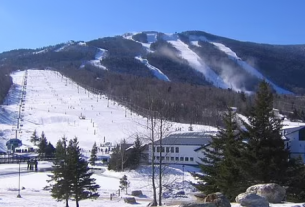 They Left Their Kid In The Cold To Go Skiing, And Their Fate Has Been…