Concerns are mounting after a US official reportedly revealed how intelligence suggests Russia has prepositioned a group of operatives to conduct a false-flag operation in eastern Ukraine in an attempt to create a reason to invade.

At a press conference on January 14, Pentagon Press Secretary John Kirby confirmed that the State Department had received information indicating that Russia “is already working actively to create a pretext for a potential invasion,” just hours after Ukraine’s government websites were hit by a “massive cyber-attack.”

“Our intelligence community has developed information, which has now been downgraded, that Russia is laying the groundwork to have the option of fabricating the pretext for an invasion,” Sullivan said on Thursday.

Russia employed a similar strategy in 2014, and it is now attempting to duplicate it.

According to US intelligence, Russia has prepositioned a number of operators to carry out a false-flag operation. The agents have also been trained in urban warfare and the use of explosives to carry out acts of sabotage against Russia’s own proxy troops, in US data.

“We saw this playbook in 2014. They are preparing this playbook again, and we will have, the administration will have, further details on what we see as this potential laying of the pretext to share with the press over the course of the next 24 hours.”

He also specified that the Russian military plans to launch this operation a few weeks before the invasion, which could take place between mid-January and mid-February.

The United States released the findings on the alleged false-flag plans after a week of talks with Russia to defuse tensions.

Russian President Vladimir Putin has denied plans to invade Ukraine but has demanded security guarantees from the West, including promises not to expand NATO eastward.

Sullivan said Thursday that the United States preferred diplomacy but was prepared to “defend” allies and to impose major economic costs on Russia if it invades.

Russia stepped up its pressure on Ukraine in 2014 after an uprising toppled a government that had rejected pressure to move the country closer to the West. 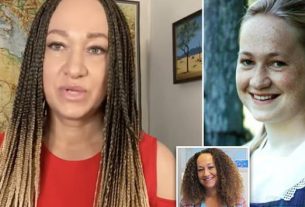 She Started Lying About Her Race, And Now She IS Complaining That… 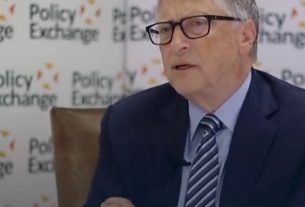 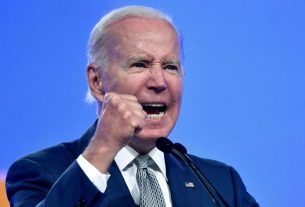