This Florida father thought the insanity card will save him from prison time after killing his own daughter. Well, too bad for him the judge isn’t buying his excuse.

John Nicholas Jonchuck, then 25, pulled his car over along the Dick Misener Bridge, grabbed his 5-year-old daughter Phoebe, and hurled her over the side, reported Fox 13. She plummeted 60 feet into Tampa Bay and drowned.

It wasn’t clear why Jonchuck threw his daughter or whether she was alive at the time, though an officer who witnessed it said he “thought he heard the child scream,” St. Petersburg police Chief Anthony Holloway said at a news conference.

Jonchuck’s murder trial didn’t start until March because of lengthy legal hearings about his mental competency; his attorneys argued that he was insane and thought he had to kill his daughter to save the world.

According to reports, Jonchuck was separated from Phoebe’s mother and the two had a rocky relationship, with Jonchuck trying to get a restraining order against her as recently as last month. Jonchuck had custody of Phoebe and they lived with his father in Tampa. 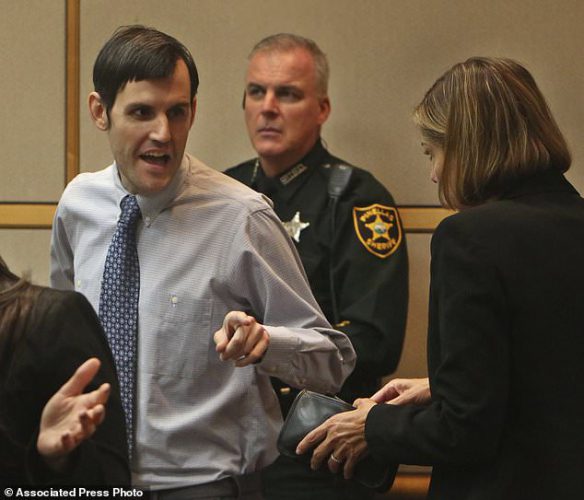 Phoebe’s mother, Michelle Kerr, said she last saw her daughter and Jonchuck on Christmas Eve. They had a nice evening together and then he called child protective services on her and made false abuse allegations, she said.

“He does the Jekyll and Hyde. It’s just something that goes on in his head, he just wasn’t wired right,” she told The Associated Press.

And yet, Kerr said that she never imagined Jonchuck would hurt Phoebe.

“I always saw him as a good dad. She would always say, ‘I love you daddy.’ She loved her dad,” Kerr said. 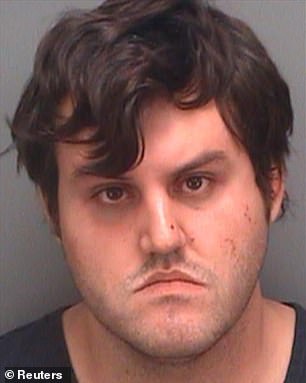 Both she and Jonchuck had several run-ins with authorities over domestic violence situations, according to documents.

On Thursday, just after midnight, police saw Jonchuck’s Chrysler PT Cruiser speeding toward the bridge at 100 mph. By the time an officer caught up with him, Jonchuck had pulled over.

Jonchuck got out and started toward the officer, who pulled his weapon. Then Jonchuck went around to the passenger side of his car and got Phoebe out from the back seat and tossed her over the railing.

Although Jonchuck’s defense attorneys claimed that he was delusional and insane when he killed his little girl, the jury did not believe one word of that. They determined that the murder of the toddler was premeditated and prompted by Jonchuck’s raging anger. 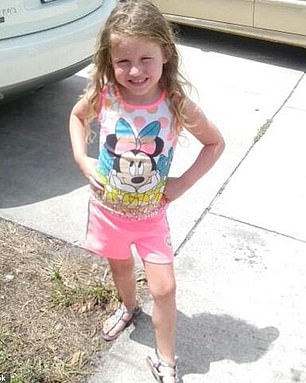 Jonchuck, dressed in a light blue shirt and crimson striped tie, kept a straight face as he glanced over at the pool of jurors who could determine his fate.

Jonchuck had no support in the courtroom when the verdict was announced. Not one family member came to say anything. There weren’t even any people who spoke on behalf of Phoebe before the sentencing.

Psychologist, Dr. Richard Cipriano, ruled that Jonchuck was competent enough to stand trial as he had a clear idea of what was happening and what penalties he would face.

Prosecutors said previously that they would not push for the death penalty but seek life in prison. Asked if Jonchuck understood that the verdict automatically carried that sentence on Tuesday, he responded, “Yes, your honor.” He hugged his lawyers, was fingerprinted, and then was taken out of the courtroom.

Now he will spend the rest of his life in prison.

A Principal Suspended Half Of The Student Body Because They…

New Report Reveals Biden Has Set Kamala Up For Failure! 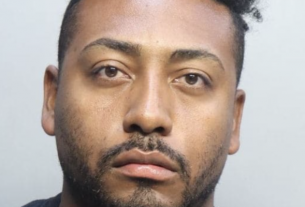