The “News” hack television show “The View” has said a lot of ignorant things. But the latest comment from Whoopie Goldberg about Donald Trump sent Gutfeld over the edge!

This is what he had to say…

Gutfeld’s fuse was lit by a comment Goldberg made during Tuesday’s episode of ABC’s The View.

“We have a leader who’s repeatedly demeaned women, wants to defund organizations that benefit women, calling on the media to shut up, specifically wants to give preferential treatment based on religion,” Goldberg said. “Are these values really much different than the Taliban?”

She continued with her Taliban reference by saying, “If you say to the media ‘shut up,’ that’s what they [Taliban} do. Maybe they didn’t start chopping people’s heads off, maybe they started off differently”

Gutfeld tried to point out the ridiculous nature of Goldberg’s comparison.

my shouty monologue on the View's relativistic comparison of the Taliban and Trump. I wish i wouldn't shout. https://t.co/anbLB1xFRJ

“A reminder — the Taliban throw acid in girls’ faces for going to school. Yeah, I guess that’s like defunding Planned Parenthood.”

His continued his comparison by adding, “Radical Islam is all for killing gays and I guess that’s the same as making some rude jokes?”

Gutfeld described Trump’s rudeness as “a product of a rude culture, one fed and fattened by a coarse entertainment industry.”

Based on some of the responses Gutfeld received on his Twitter account, many followers agree with him.

They need to stick to entertainment like the Kardashians because politics are not their thing. 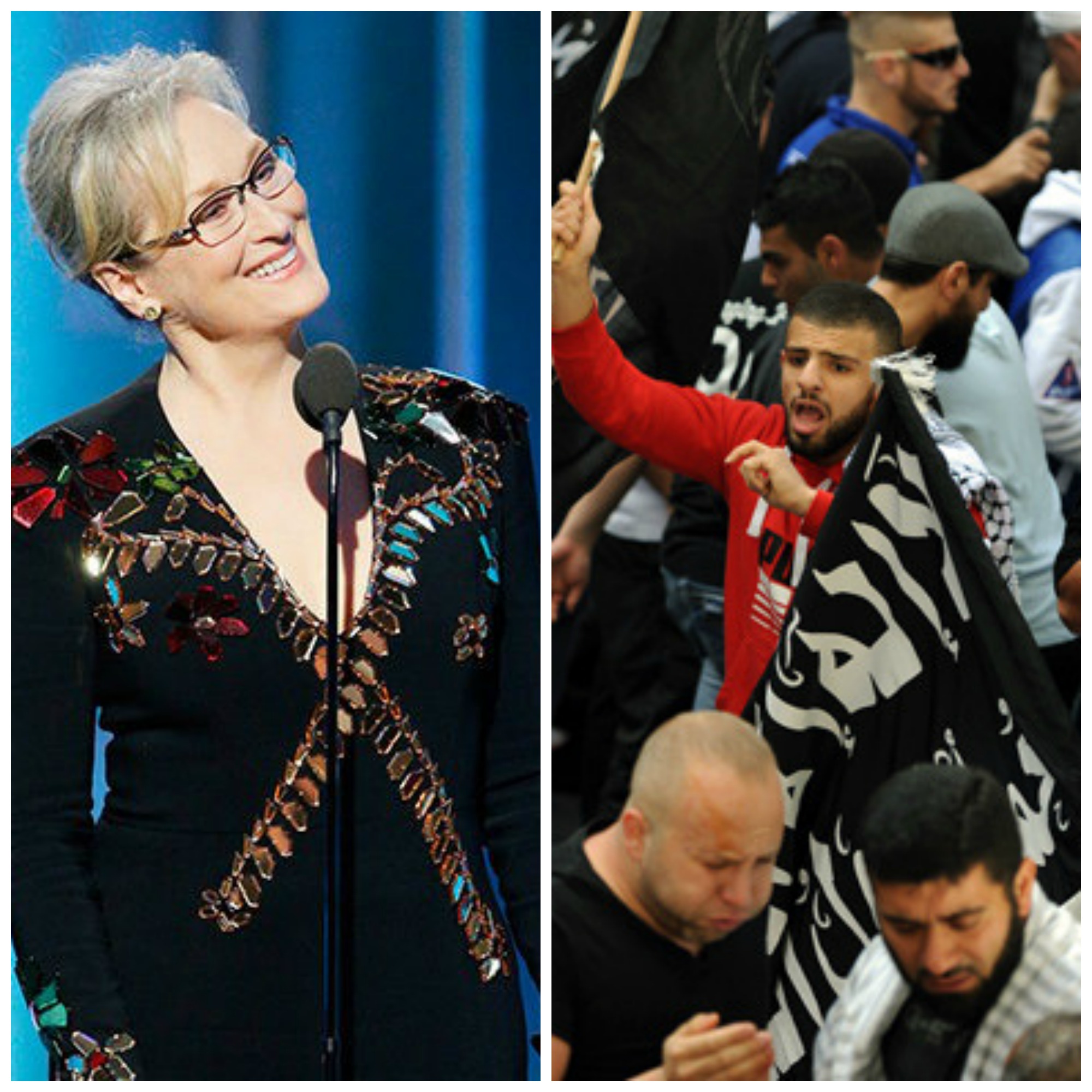 Actor Challenges Fellow Celebs In EPIC Open Letter: ‘Let All Refugees Into Oscars Unvetted, Or YOU ARE BIGOTS! 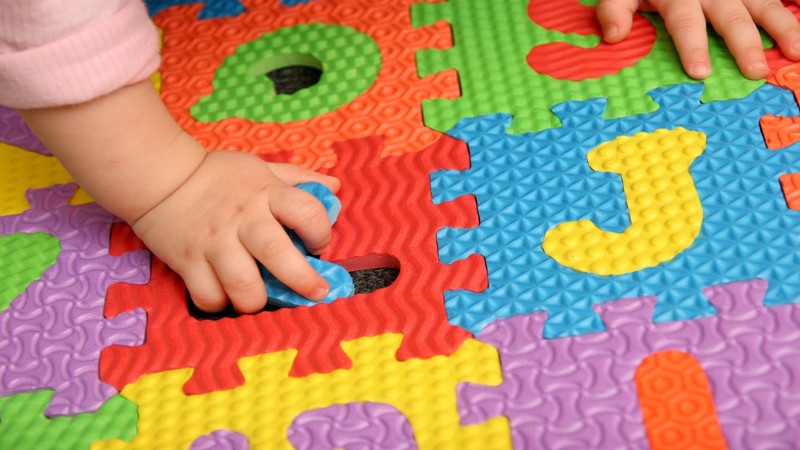 Day Care Provider Charged With Attempted Murder After a Father Finds the 1 Year Old LIKE THIS in the Facility! 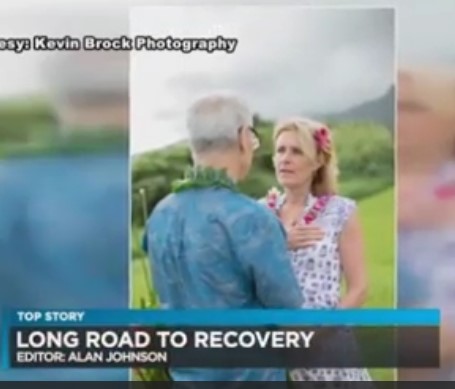