One thing that I know about my friends in Texas is that they certainly do not like getting pushed around.

Added to that, if they see something that isn’t fair they are more than willing to stand up for someone that is getting a bad break and say that what is happening isn’t right.

Unlike the other lawsuits making their way up to the Supreme Court, who are asking for fraudulent votes to be thrown out, Texas is asking the Supreme Court to order the states to allow their legislatures to appoint their electors.

Each State shall appoint, in such Manner as the Legislature thereof may direct, a Number of Electors, equal to the whole Number of Senators and Representatives to which the State may be entitled in the Congress; but no Senator or Representative, or Person holding an Office of Trust or Profit under the United States, shall be appointed an Elector.

Allen West told Bannon, “I think you’re going to see ten states sign on to this petition and lawsuit.  I know as you said Louisiana just came on board.”

Follow the broadcast the number of states had grown to a total of nine. This makes their case substantial as 18% of states are now arguing that the Equal Protection Clause has been violated in this election from state-to-state. 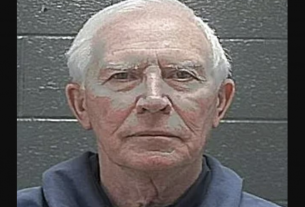 He Molested A Six Year Old Child, His Sentence Will Make You See Red… 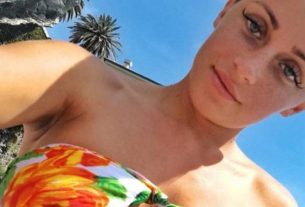 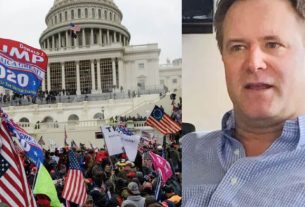 1 thought on “Even More States Have Joined Texas To PROTECT DEMOCRACY!”