Fredrica Wilson lied about the Presidents Gold Star Family phone call in order to deflect for her own dirty little secret.

An eccentric democratic congresswoman from Florida, Frederica Wilson, is dominating the mainstream media after accusing the president of being insensitive when speaking to the wife of a fallen soldier who was in route to retrieve her husbands body from the airport. Somehow Wilson secretly gained access to this phone call and proceeded to lie about the content and bash our president at the same time.

Well it turns out that aside from simply disliking President Trump, Frederica Wilson, used this opportunity to distract the public from her own political misconduct.

Take a moment to recall a different Florida politician, Debbie Wasserman Schultz, who was implicated in federal fraud after it was discovered that an IT tech of hers was using his government access to steal large sums of money in the form of computer equipment in order to send it to his homeland of Pakistan. The IT tech, Imran Awan, was arrested at an airport while attempting to flee the country and it turns out the Schultz wasn’t the only Florida official to employ his services which is clearly why Wilson is lying about the President. She is hoping the story regarding her illegal actions in connection with Awan will be shoved under the rug and as far as mainstream media outlets are concerned, she would be correct. Unfortunately for her, not everyone in this country is fooled.

Frederica Wilson has been totally compromised by the Imran Awan scandal, according to Daily Caller. Her online accounts were managed by Imran Awan himself and have been compromised as part of the investigation.

This means that she is doing all this to distract from the fact that she has been hacked by a foreign power.

Using  the death of anothers loved one in order to save your own skin is pathetic and reeks of liberalism. 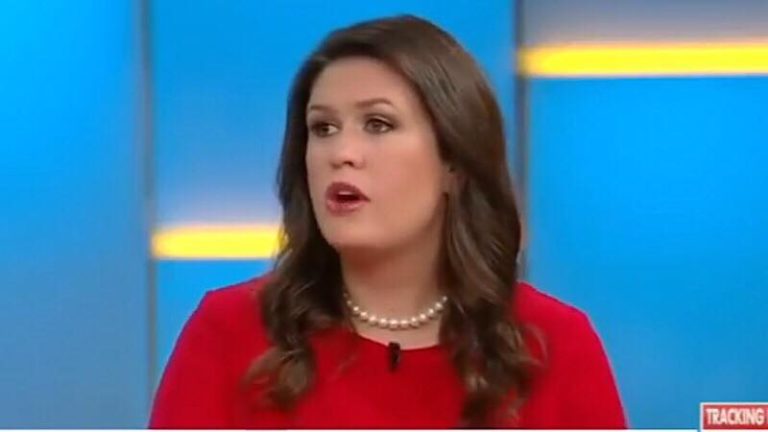 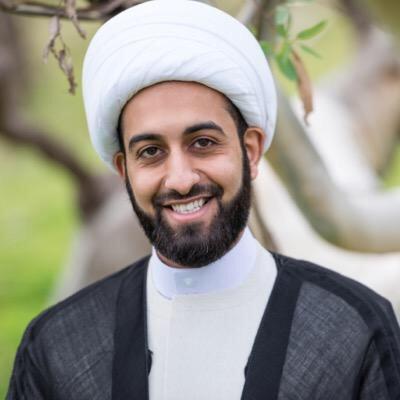