Skip to content
Home>Uncategorized>COVID’s True Patient Zero May Have Just Been Exposed!

COVID 19 has been the most destructive virus currently in the entire world.  It kills people’s lives and the economy as well.

Sadly, this pandemic has been politicized and taken advantage of. The rich getting richer and the poor getting poorer.

The COVID 19 dilemma has already been written in the books of Dr. Death Fauci which makes everything worse, from lying to making things pity.

China still refused to admit they started this COVID 19 virus even the evidence is clear.

But our long search is not in vain, we may have discovered the very first COVID patient the world ever had, and it’s from CHINA.

The American Prospect reported that since the onset of the COVID-19 pandemic, there have been numerous athletes with influenza-like symptoms either during or soon after attending the Wuhan World Military Games, October 18-27, 2019.

Among other efforts to counter such evidence and avoid responsibility for the global pandemic, the Chinese Communist Party, through its propaganda outlet the Global Times, made the highly suspect claim on February 24, 2020, that five athletes hospitalized during the competition did not have COVID-19, but malaria.

There were no more than 280 athletes from Sub-Saharan countries attending the 2019 Wuhan World Military Games from which five cases of malaria were diagnosed, a very high percentage indeed.

Medical records for the years 2011 to 2018 published by Wuhan physicians list a total of 296 malaria cases, 96% of which were from those arriving in Wuhan from Africa.

It stretches credulity to claim there were five cases of malaria within a narrow nine-day period and among a group of highly fit and medically screened young people.

Perhaps not coincidentally, a 23-year-old Chinese Army Sergeant, Fu Sen, died of malaria on November 26, 2019, after being unsuccessfully treated in China for over 400 days.

Fu Sen had died of malaria on November 26, 2019, after being unsuccessfully treated in China for over 400 days.

It was reported that Fu Sen contracted the disease while serving as a medical worker during a Chinese military deployment to South Sudan.

His assignment was with the People’s Liberation Army (PLA) Hospital in the Wuchang District of Wuhan, where the epicenter of the initial COVID-19 outbreak was. Does that ring any bells?

Funny thing that the liberals are trying to make a point that the death of Fu Sen was allegedly from easily treatable malaria and made national headlines in China and his story was distributed internationally in English.

It made the headlines when COVID-19 was created in a laboratory by the Chinese People’s Liberation Army and fine-tuned as a bioweapon.

It was specifically designed to be highly contagious, but often asymptomatic, have low lethality, but produce uncontrollable variants and possessing characteristics providing plausible deniability as a bioweapon.

According to Chinese military doctrine, such bioweapons are used prior to a declaration of war for political or international strategic needs, where the use of which can be denied.

The doctrine states, “Even if the academic evidence, virological evidence, and animal experiment data could possibly prove (that the virus comes from the lab), we can just deny it, stop (investigation), suppress (scholars), make sure the international organizations and honest people’s work is futile.” 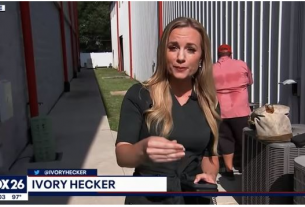 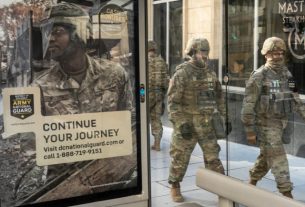 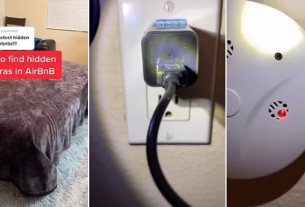