On Tuesday, the political January 6 Committee announced that the scheduled hearing for Wednesday had been postponed.

“Congresswoman, I understand there is a bit of a change in the schedule pertaining to tomorrow’s hearing. Do you know anything about when it will be and what’s going on?”

“There’s no big deal, but I’ll tell you the putting together the video and exhibits is an exhausting exercise for our very small video staff. So we’re trying to — we were going to have 1-2-3 in one week and it’s just it’s too much to put it all together. So we’re trying to give them a little room to do their technical work, is mainly it.”

The postponement comes after committee members couldn’t agree on whether former President Donald Trump should be referred to the Justice Department (DOJ) for criminal charges on Monday evening.

After Monday’s hearing, Rep. Bennie Thompson (D-MS), the committee’s chair told reporters “Our job is to look at the facts and circumstances around January 6 — what caused it — and make recommendations after that,”

“We don’t have authority,” Thompson replied.

However, the evidence already pointed to formally requesting the Justice Department initiate criminal charges against Donald Trump and his supporters, Thompson claimed in an NBC News report earlier this year.

Thompson claimed, “The potential for criminal referrals is there.”

Well, whatever the case may be, things do not appear to be going as planned for Thompson and the rest. Yes, they get the headlines they want from the bubble-obsessed press, but most Americans are considerably more concerned about the economy right now.

Keeping January 6th as the most important issue of our day simply reinforces the perception that Democrats are hopelessly out of touch. That’s largely due to the fact that they are. 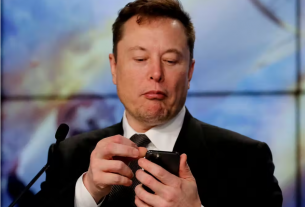 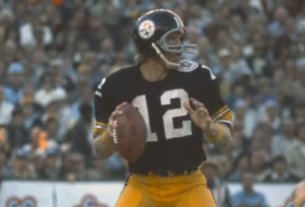 What The NFL Is Doing To Unvaxxed Players Is Absolutely Sickening! 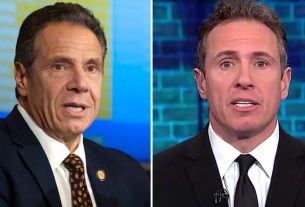