Skip to content
Home>Uncategorized>A Never Trumper Has Just Got Smacked Down HARD! He’s OVER!

You have to be careful who you put in charge of things these days and who you give authority to.

The reason being is that sometimes you have folks that you think are going to do a good job but let politics get in the way. Conservatives, the majority of the time, tend to check in their political views at the door when it comes to getting their jobs done.

We get to work and leave all that stuff aside. Liberals and folks against Donald Trump are the type of people that never shut up about it. They make everything about how they don’t like Donald Trump and not only does it become annoying but it becomes intrusive to the things that they need to do in order to be good at their job.

Added to that, they can also end up having to face the music sometimes..

Lincoln County Republican Party’s 32 members voted unanimously for the measure, said chairwoman Carol Friesen. In the resolution, Sasse is accused of “dismissing the legitimate concerns” regarding allegations of voter fraud in the 2020 presidential election. The resolution also takes aim at Sasse for his conduct toward Trump, saying he failed to “respect the high office of the President of the United States.”

Additionally, Sasse is criticized for “statements inciting radical proposals and retributions against law-abiding elected senators,” such as referring to Sens. Josh Hawley (R-MO) and Ted Cruz (R-TX) — both upper chamber Republicans who challenged Congress’s certification of the electoral college in favor of President Joe Biden.

“Similar resolutions have been passed by Republicans in other counties, including Hitchcock, Scotts Bluff and Sarpy,” notes the North Platte Telegraph

On Thursday, Sasse released a video addressing his possible censure and stance toward Trump.

Sen. Ben Sasse denounced the Nebraska Republican Party after reports revealed a censure motion was being considered for his rebuke of Trump after the Capitol insurrection

“If that president were a Democrat, we both know how you’d respond,” Sasse said.” https://t.co/7EYrQTfU3d pic.twitter.com/N9o8PJWfJ6 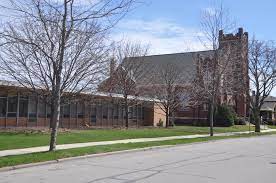 They Suspended A 12yr Old For Selling Sex Toys On Campus, But There’s One Thing They Never…. 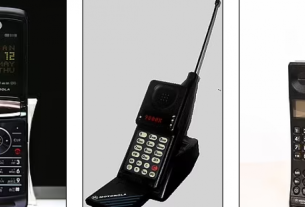 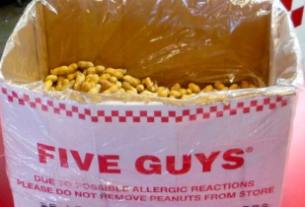 1 thought on “A Never Trumper Has Just Got Smacked Down HARD! He’s OVER!”