Skip to content
Home>Uncategorized>What One Criminal Did Was So Vile, The Cops Gave The Victim’s Dad A Free Pass To Kill Him!

A naked man in Florida repeatedly knocked on the window of a 7-year-old girl and spoke to the youngster without her parents’ permission, authorities said. 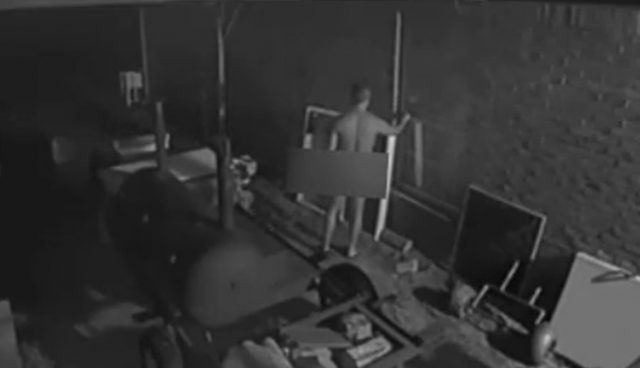 A 50-year-old Navarre, Eric Straight, was accused and arrested, he has been charged with trespassing and aggravated stalking of a victim under the age of 12. The girl told police that Straight also spoke to her several times after knocking on her bedroom window.

Straight repeatedly knocked on the window of the 7-year-old girl’s bedroom and even spoke to the youngster without her parents’ permission, authorities said. Unfortunately, that wasn’t the worst of it. Suspecting something was going on, the girl’s parents had placed cameras outside, the NY Post reported, and what they captured is enough to make any decent person’s skin crawl.

“Now this is not his house he’s at, this is his neighbor’s,” Johnson said. “And yes, he’s naked. And not only is he naked, the window he’s knocking on belongs to a 7-year-old girl.”

Johnson said Straight, whom he called a “scumbag,” went to the girl’s window three times Friday in an attempt to get her attention.

“Every time he knocks on the window, he’s naked,” the sheriff said.

Not only was Straight trying to get the child’s attention in the middle of the night, but he was also naked when he was caught on video outside her window. Making matters worse, he had visited the girl’s window on at least five separate occasions, according to Sheriff Johnson. Calling Straight a “scumbag,” Johnson said he went to the girl’s window three times on one Friday night in an attempt to get her attention.

According to an arrest report obtained by the Pensacola News Journal, the girl’s parents installed the security camera after growing suspicious of Eric Straight, who happened to be their neighbor. “Straight is a professed nudist,” the report stated. “The owners of the property and parents of the victim have specifically told him in the past, he is not permitted on their property nude.” 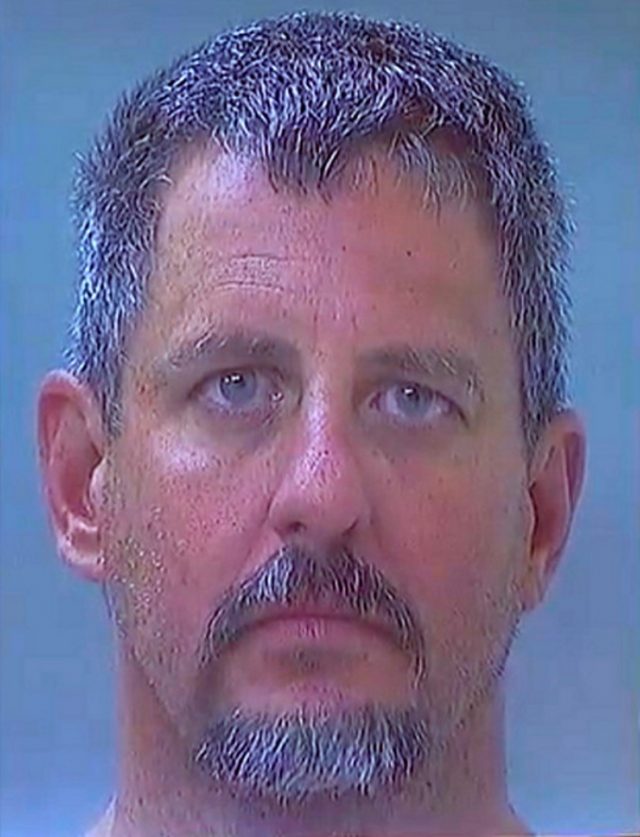 Sadly, Straight didn’t heed their warning. Instead, he visited the girl’s window multiple times. “Every time he knocks on the window, he’s naked,” the sheriff said, expressing obvious disgust. Straight was also spotted on the surveillance camera removing a screen from the girl’s bedroom window. “The parents stated they have found the screen removed from her window twice,” police wrote in their report.

After being captured on camera late one Saturday, wearing a “revealing thong-like garment,” according to police, the girl’s parents were able to identify Straight, who appeared to be aroused in some of the disturbing footage. Her concerned father contacted the sheriff’s office, and Straight was arrested and charged with aggravated stalking of a victim under 12 and trespassing.

Sheriff Johnson then held a press conference, where he didn’t hold back while expressing his thoughts on the matter. “At my press conferences, sometimes, I get a little heated because we discuss some really bad things. But today, I think we broke a record,” Sheriff Johnson began before showing footage of Straight outside the child’s window.

“Now, this is not his house he’s at, this is his neighbor’s,” Johnson explained. “And, yes, he’s naked. And, not only is he naked, the window he’s knocking on belongs to a 7-year-old girl,” he continued. “He knows that window belongs to the 7-year-old’s bedroom,” Johnson told reporters. “So, he knows that, and he’s naked and knocking on that window?”

The child told police that she had spoken to Eric Straight five times after he knocked on her window, including once when she let him see her with a Halloween costume on, the arrest report said. Explaining that he’s a father himself, Santa Rosa County Sheriff Bob Johnson praised the parents for their restraint, saying things could have turned out much differently — and if they had, he wouldn’t have blamed the parents.

Johnson said in disbelief, “I can’t make this up. A 50-year-old man, naked, knocking on a 7-year-old girl’s window. Yeah, if [the girl’s father] would have come out and stomped him into a mud puddle, we would’ve been fine with that.”

Then, he unapologetically declared. “Matter of fact, I kind of wish it would’ve ended that way.” I don’t think many would disagree. 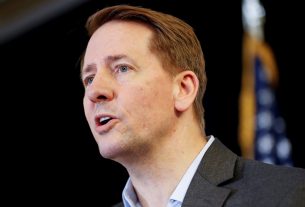 Senator Ron Johnson Reveals That Biden’s FBI Has Set Him Up! 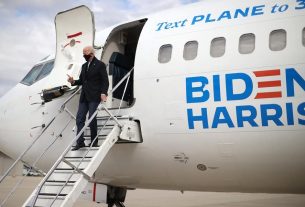 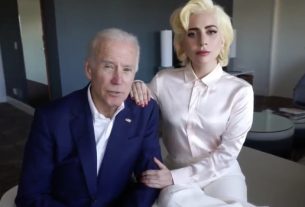 Brand New Report On Election STEAL Has Been Made PUBLIC!