Skip to content
Home>Buzzworthy>JUST IN: WaPo Reporter Who Broke News On Judge Roy Moore Story Has A Criminal History Of “Faking”

Just weeks before the election, this Moore Scandal piece comes out, and Alabama Senate candidate Roy Moore is anything but high-spirited.

The reporter who co-wrote the Washington Post hit article on Judge Roy Moore, Stephanie McCrummen, seems to have quite a dirty history herself.

Apparently, she has been caught faking things such as fake checks and has a criminal record in multiple states.

Moore has since denied allegations that he romantically pursued young teen girls while he was in his 30s after the story went viral. 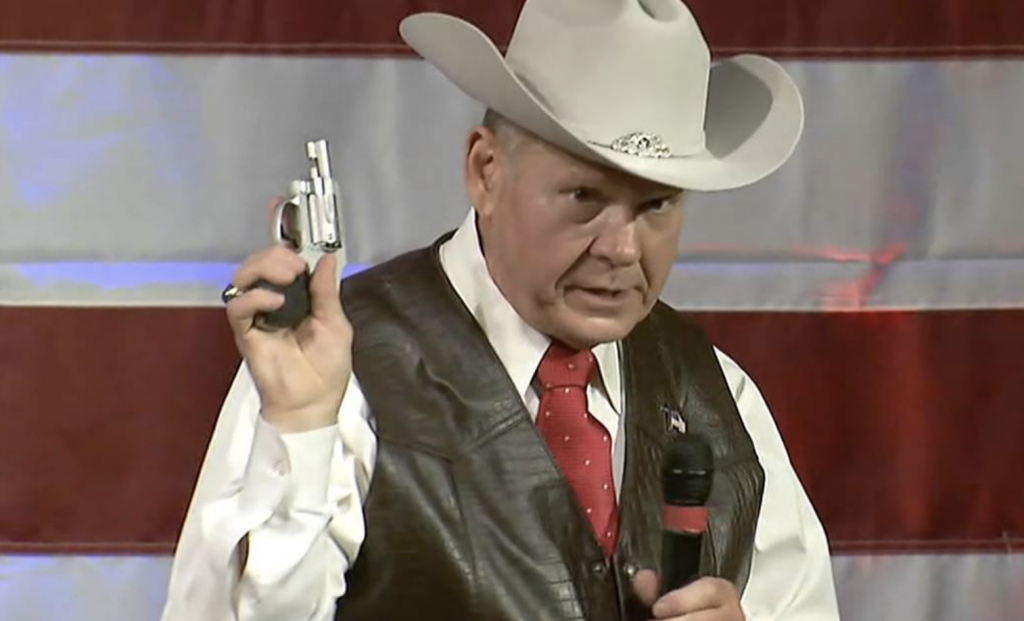 The women accusing Moore told the Washington Post that when they were between the ages of 14 and 18, he romantically pursued them.

One woman, Leigh Corfman, told the Post that when she was 14 years old in 1979, a 32-year-old Moore “took off her shirt and pants and removed his clothes.”

Corfman told the Post that Moore “touched her over her bra and underpants, she says, and guided her hand to touch him over his underwear.”

The outspoken social conservative said in a statement the four women quoted by the Washington Post are lying.

“This garbage is the very definition of fake news and intentional defamation,” Moore said.

Moore currently is in a close race against Democrat Doug Jones ahead of a Dec. 12 election. – Washington Examiner

Stephanie McCrummen, the reporters who co-wrote the Washington Post hit piece on Judge Roy Moore, apparently has a history of “faking” things like fake checks for instance…

According to the anti-Trump publication, Red State, McCrummen, who works for the Washington Post, (who many consider to be “fake news, after using mulitple “unnamed sources” in an attempt to tie President Trump to the Russians), has a criminal record that involves writing a FAKE check.

Ms. McCrummen has a rather interesting criminal history herself, as public criminal records in multiple states stretching across 4 time zones have shown.

Ms. McCrummen’s criminal history began with North Carolina Case # 1992 CR 00654, a violation of the Article 19 – False Pretenses and Cheats section of the North Carolina Criminal Code. Ms. McCrummen was convicted of a crime punishable by up to six months of imprisonment for writing a hot check that was deemed worthless.

Ms. McCrummen’s other offenses are all traffic related and in 2010, she was tracked down by the courts after she had escaped Arizona’s jurisdiction to D.C., and her case was assigned to the Fines/Fees and Restitution Enforcement (FARE) Program established to collect delinquent court ordered restitution, fines, fees, and surcharges . After the FARE team tracked her down at her Washington D.C. apartment, they finally appeared to get her attention and on October 23, 2010 she paid the defaulted fine to the criminal court, almost two months after her conviction. McCrummen has now found herself a four-time loser in the states’ criminal courts. She currently resides outside of the jurisdiction of the three states where she committed her crimes.

Sean Hannity ripped into the media frenzy over the Judge Moore scandal on his show last night. The left is calling for his head today:

.@seanhannity EVERYONE deserves the presumption of innocence before proven guilty. Not to mention these allegations coming out days before an election!#RoyMooreChildMolester pic.twitter.com/SEAC7GP0TU

When a reporter has a criminal history that essentially proves she gave false information to pay a debt or for services, shouldn’t her character come into question when it comes to making a 40 year old sexual allegation against one of the most hated, Steve Bannon backed conservatives running for office in America, that may help to enhance her career? 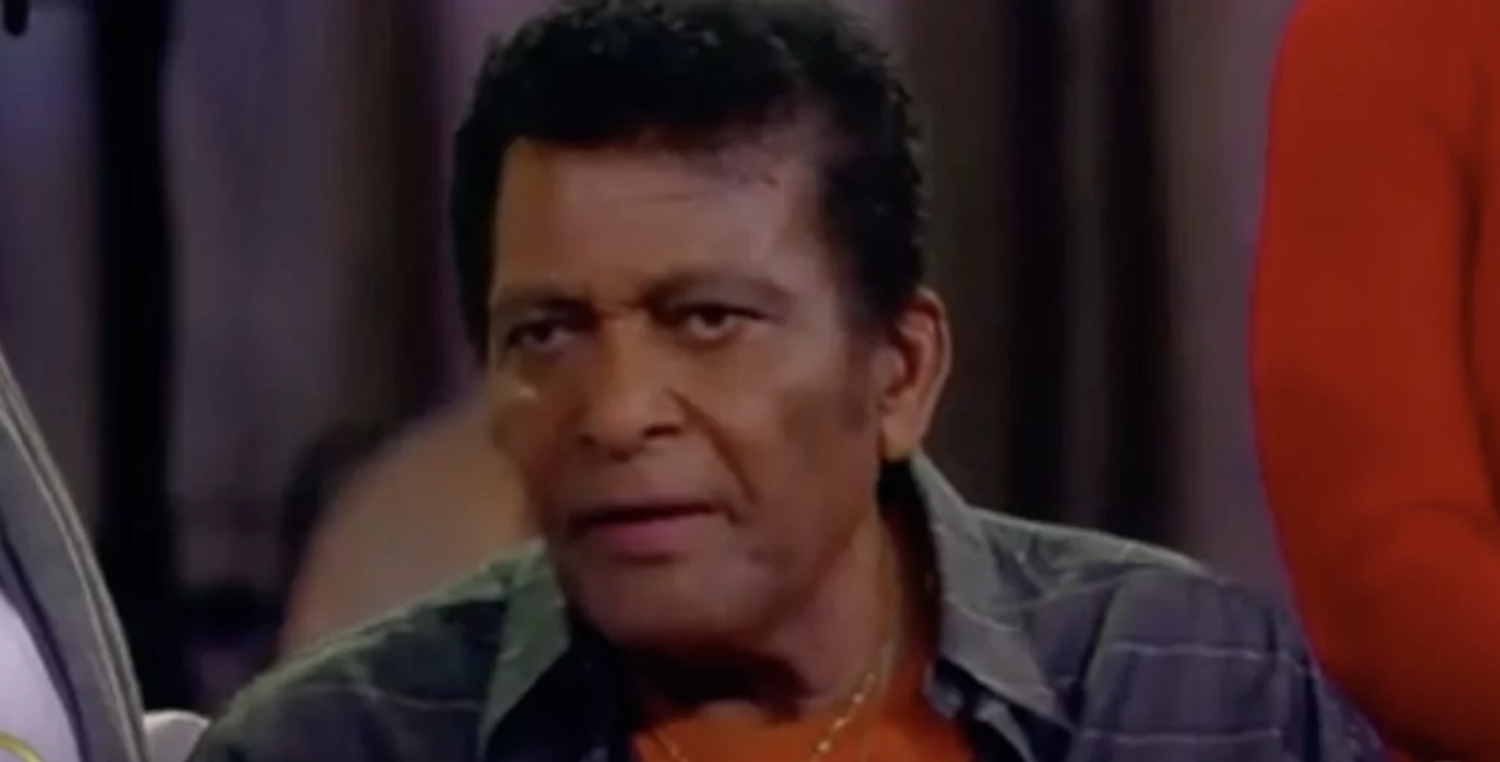 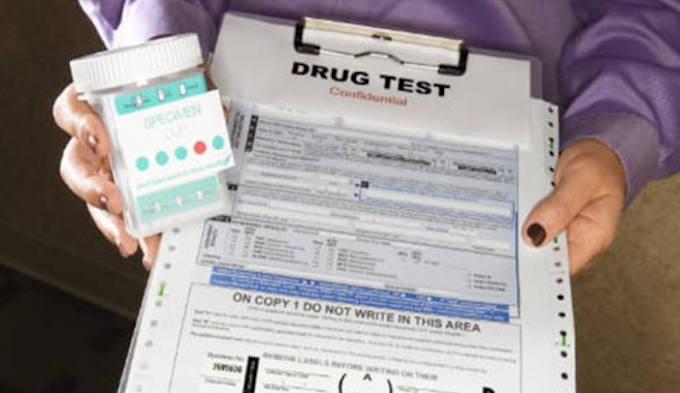 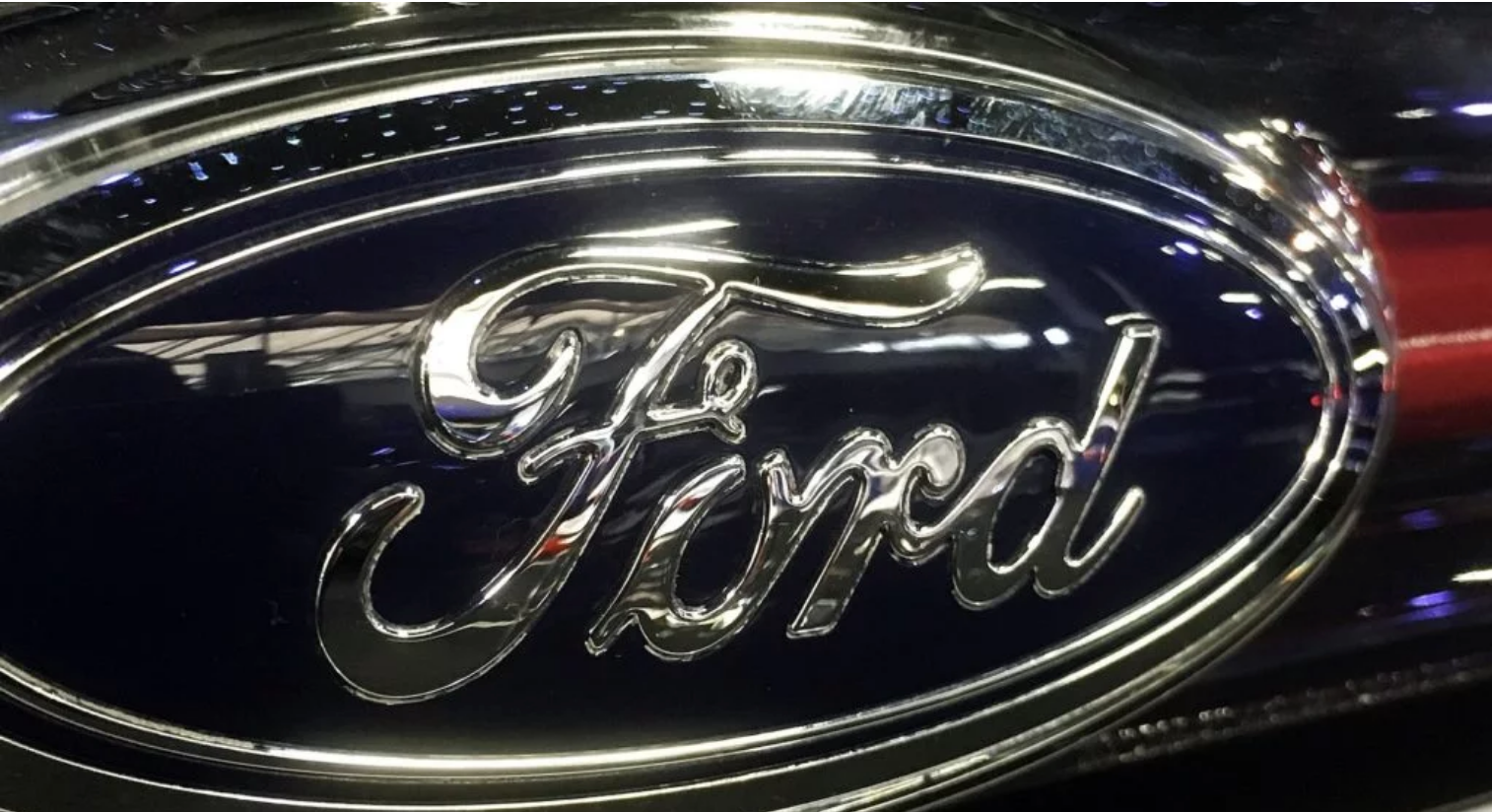 Ford Spits On American Flag With NFL Anthem Protests, Cops Hit Back — Right in the Wallet