Liberal rioters destroyed Washington, DC when President Trump was inaugurated. One of the casualties was a Muslim business owner. Trump supporters rallied and proved liberal logic wrong by helping this LEGAL immigrant. 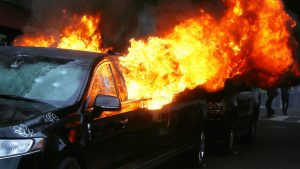 You’ve likely heard the story of the rioters who went on a destructive tangent when President Trump was inaugurated. During these riots, some decided to torch a limousine, scrawling “we the people” on the side of it. The damages are said to cost somewhere around $70,000.

Interestingly enough, the owner of the limousine is the kind of person these rioters claim they stand against Trump for. His name is Muhammad Ashraf, and he is a Muslim immigrant who owns his own business called Nationwide Chauffered Services.

Hearing the news, Marlo F Johnson of Palm Coast, Florida decided to help Ashraf with finances in order to help cover some of the damages. He started a GoFundMe page, writing “we are all coming together to Help Nationwide Chauffered Services LLC From Alexandria, VA. They are a victim of a senseless act that led to one of their limousines being destroyed.  This is an effort to help this company rebuild in their time of need. This is what this Industry Does !!! Pull together and show our support. Thank you all for helping this company.”

The GoFundMe page had a goal set for $20,000, and over the course of nine days the page has blown past its goal, and as of this writing it currently sits at over $28,000 with 898 people contributing funds.

Interestingly enough, many of these backers are open Trump supporters.

“Wishing you the best from a President Trump supporter,” wrote Susan Wheeler along with her donation.

“Hope this can help you rebuild. ALL Americans and their property should be respected, I am so sorry this happened to you. God Bless! #MAGA,” wrote Andrea Jessup.

“I supported President Trump and I support immigrants coming here legally for a better life. I am sorry that this happened to you,” wrote Stacey Planz.

“Good Luck rebuilding from a TRUMP supporter. I love immigrants – THANK YOU FOR COMING TO AMERICA and starting a business. Prayers and kind wishes to you,” wrote David LeMeur.

This is one of many ways the liberal left gets it wrong. Putting America first and protecting it’s citizens does not equal hate. 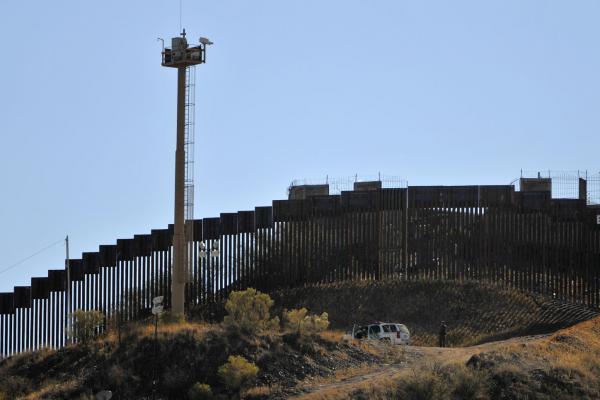 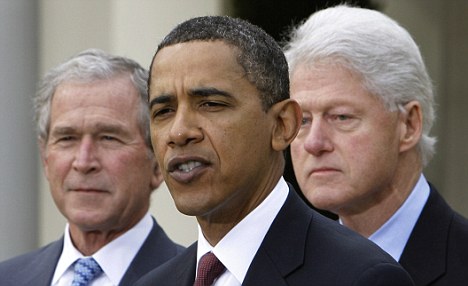