This is on another level of weird! Tranny was found claiming to be a female to have sexual intercourse with female inmates.

This is so WRONG!

Pro-tip to all murderous wimps out there. If you find yourselves going to a male prison, you can opt for lady prison instead by simply claiming to be a tranny. Because apparently that’s what we do now (see Transgender Inmates Get Cells According to Preferred Gender). But here’s the rub: you can’t then go and have heaps of sex with the female inmates. It doesn’t do much in the way of helping to verify one’s tranny-ness…

A transexual murderer who was allowed to serve his sentence in a women’s prison has been moved amid claims he was having sex with female inmates.

Paris Green, 23, who was born Peter Laing but identifies as a woman, had been staying on the female wing at HMP Edinburgh.

But Green, who is awaiting sex-change surgery, has been transferred back to the male block amid suspicions she was involved in sexual relationships with other convicts there.

Notice how we keep seeing more and more stories like this (see Convicted Murderer Receives First Ever Taxpayer-Funded Sex Change…)? Social justice warriorism has created a climate perfectly attuned for murderers and other slimebags to have their demands met. All because they are – or claim to be – of tranny persuasion.

In this case, this dude simply wanted to enjoy sexing it up in a female prison. Gross? Definitely. Yet federal officials still kowtowed to the murderer and let him have his way. All because tolerance.

Sound a tad familiar? This is why certain groups of people don’t want certain gender swapping dudelets to be in certain ladies’ rooms. Lots can go wrong. In fact, here’s a brief list recounting recent events…

One can’t help but begin to sense a bit of a pattern here.

I don’t understand how liberals still think this is okay? 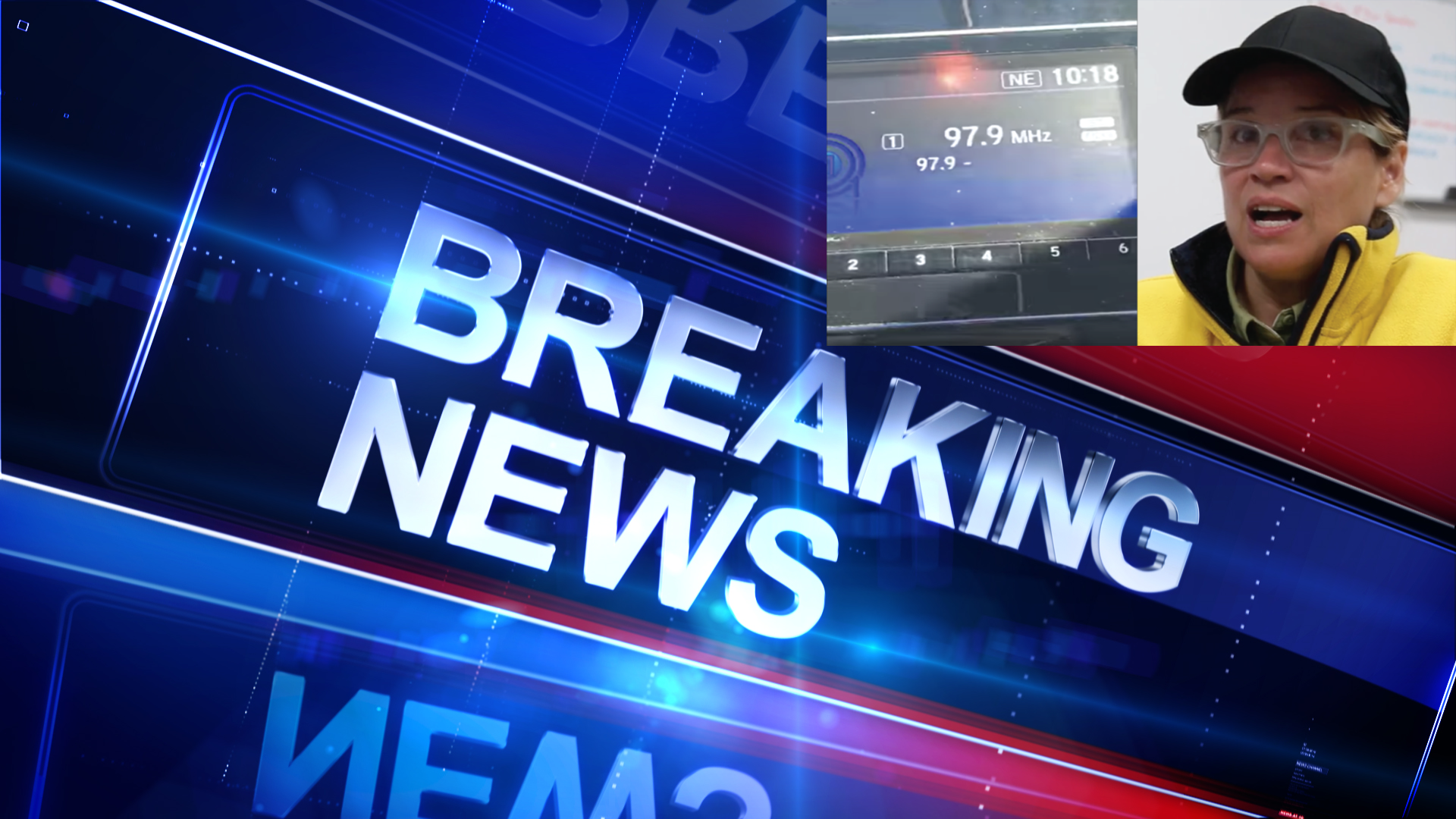