Skip to content
Home>Uncategorized>Top Republican Tells Maxine Waters, “Cut It Out Or Else!”

Prominent Republicans lashed out at Rep. Maxine Waters on Sunday after she told protesters to “stay in the streets” and “get more confrontational” during the weeks-long unrest in Minnesota. The California Democrat was accused of inciting violence in a state that is already on edge amid the Derek Chauvin trial.

“This weekend in Minnesota, Maxine Waters broke the law by violating curfew and then incited violence,” he said on Twitter. “Speaker Pelosi is ignoring Waters’ behavior — that’s why I am introducing a resolution to censure Rep. Waters for these dangerous comments.”

This weekend in Minnesota, Maxine Waters broke the law by violating curfew and then incited violence.

Speaker Pelosi is ignoring Waters’ behavior—that’s why I am introducing a resolution to censure Rep. Waters for these dangerous comments.

Waters was part of a demonstration in Brooklyn Center early Sunday morning, encouraging protesters to make their voices heard after the fatal police shooting of Daunte Wright and ahead of closing arguments in the trial of former Minneapolis police officer Derek Chauvin for the death of George Floyd.

“We’ve got to stay in the streets, and we’ve got to demand justice,” Waters urged the crowd, breaking a curfew set by police. The protesters had earlier been chanting: “No good cops in a racist system!” “F**k your curfew!” and “No justice, no peace!”

“We’re looking for a guilty verdict” in the Chauvin case, Waters continued. “And if we don’t, we cannot go away, we’ve got to get more confrontational,” she added.

The New York Post Editorial Board said that Waters was “trying to create a Civil War” and urged that Pelosi (D-CA) “should strip her of her committee assignments and move for a vote to remove Waters from office.” 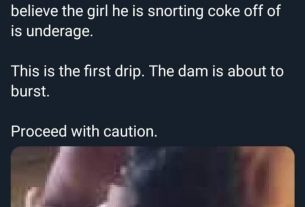 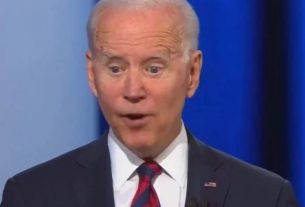 Another Biden Staffer Has Told Biden That They Are Gone! 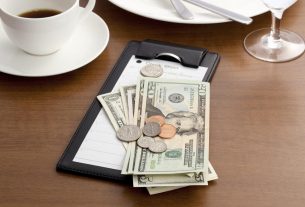 Wait, What? Now Liberals Are Saying Tipping Is Racist?

1 thought on “Top Republican Tells Maxine Waters, “Cut It Out Or Else!””