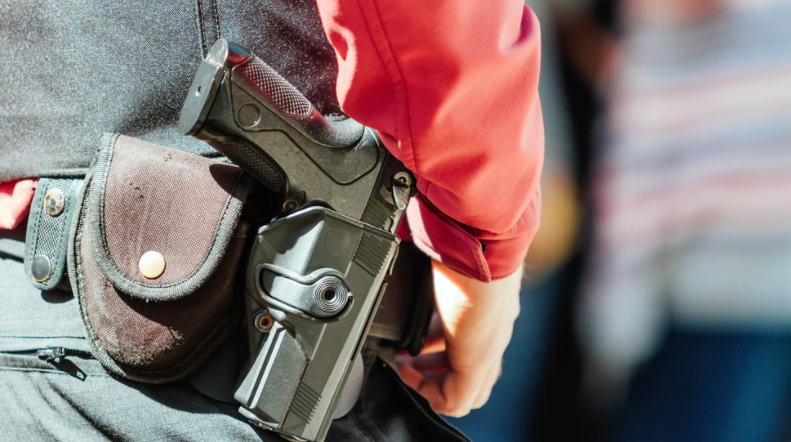 After the state Senate passed H.B. 1927, Texas is one step closer to being a constitutional carry state. Residents 21 and older will be permitted to carry a weapon – open or concealed – without a permit, if Texas GOP Governor Greg Abbott signs the bill into law, as long as they are not considered a prohibited possessor.

Constitutional carry is moving in the #txlege.

Let’s get it to my desk for signing. #2A #SecondAmendmenthttps://t.co/YkHA6l6cWK

The Tyler Morning Telegraph reported on Schwertner’s comments, “HB 1927 would recognize the United States Constitution as our permit to carry and allow all law-abiding adults, aged 21 years or older, to carry a handgun for the protection of themselves or their families, in public places, in a holster, without the requirement of a state-issued license.”

It’s important to remember that constitutional carry has no impact on who can legally own or buy a weapon. All of the same laws apply when buying a weapon from a Federal Firearms Licensee (FFL), including passing a background check.

Abbott has expressed his support for the bill in the past.

“Constitutional carry is moving in the #txlege. The strongest Second Amendment legislation in Texas history,” Abbott tweeted last week. “Let’s get it to my desk for signing #2A #SecondAmendment.”

According to Rep. Matt Schaefer (R), the bill’s sponsor, the governor may sign it as soon as this week.

Earlier in the day, Schaefer told Dana Loesch on the radio, “He did tell me personally he will sign it once we send it to his desk.”

Will Texas become the 21st constitutional carry state this week? The bill’s author @RepMattSchaefer gives @DLoesch an update on his legislation.

Assuming it passes one final time in the Senate tonight, @GregAbbottTX could sign it into law as early as this week, he explains. pic.twitter.com/w10PBJZaT3

The bill had already passed the House of Representatives. The bill was then sent to the Senate, where it was amended further. It had to return to the House for a vote on an agreement to the Senate’s amendments, and then it had to go back to the Senate for another vote before reaching Governor Greg Abbott’s desk. On Monday evening, the Senate held its final vote.

According to the Texas Tribune, the bill’s amendments include ““keep[ing] intact a number of changes the Senate made to the House bill to assuage concerns from the law enforcement community, including striking a provision that would have barred officers from questioning people based only on their possession of a handgun,” “The deal also preserves a Senate amendment enhancing the criminal penalties for felons and family violence offenders caught carrying. Among other Senate changes that survived was a requirement that the Texas Department of Public Safety offer a free online course on gun safety.” 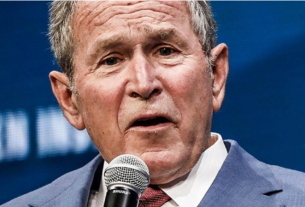 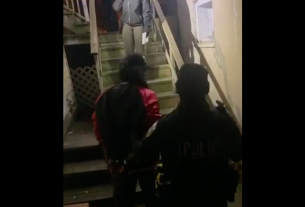 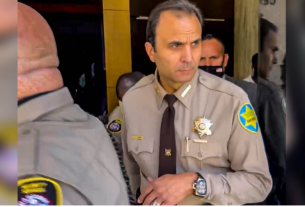