USA POLITICS TODAY| A recently retired State Department Official Mary Doetsch that worked under President Obama and Hillary Clinton just came forward in a whistleblower report in the Chicago Tribune on the rampant corruption in the refugee program!

And they wonder why Republicans want reform in the refugee program and enhanced border security.

It is simply to counter the mistakes and failures of the Obama Administration.

Part of the Doetsch’s Letter:

As a recently retired 25-year veteran of the U.S. Department of State who served almost eight years as a refugee coordinator throughout the Middle East, Africa, Russia and Cuba, I have seen first-hand the abuses and fraud that permeate the refugee program and know about the entrenched interests that fight every effort to implement much-needed reform. Despite claims of enhanced vetting, the reality is that it is virtually impossible to vet an individual who has no type of an official record, particularly in countries compromised by terrorism. U.S. immigration officials simply rely on the person’s often rehearsed and fabricated “testimony.” I have personally seen this on hundreds of occasions.

As a refugee coordinator, I saw the exploitations, inconsistencies and security lapses in the program, and I advocated strongly for change.

Nonetheless, during the past decade and specifically under the Obama administration, the Refugee Admissions Program continued to expand blindly, seemingly without concern for security or whether it served the best interests of its own citizens. For instance, the legally questionable resettlement of refugees from Malta to the United States grew substantially, despite the fact that as a European country with a functioning asylum system, “refugees” should have remained there under the internationally accepted concept of “the country of first asylum.” Similarly, the “special” in-country refugee programs in Cuba and Russia continue, although they are laden with fraud and far too often simply admit economic migrants rather than actual refugees.

The Obama Administration expanded the refugee program without consulting anyone and without the safety of American citizens as well as their being better places for the refugees to go!

Obama and Hillary Clinton also worked to counter reform in the vetting process because they didn’t want better vetting!

They don’t care about our safety and never have.

The best part is that Doetsch believes in Trump’s ban! This is a woman that has seen first hand the horrible gaps in our refugee and immigration programs!

Now while Obama and his family enjoy a beach vacation the poor American people are left to deal with the burden and consequences of Obama’s incompetence and seemingly deliberate actions to allow more and more refugees into our country! 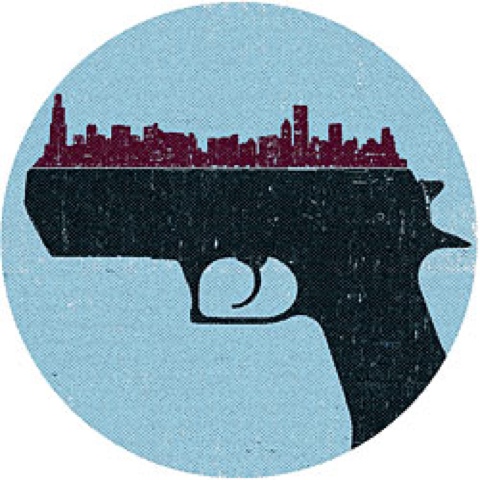 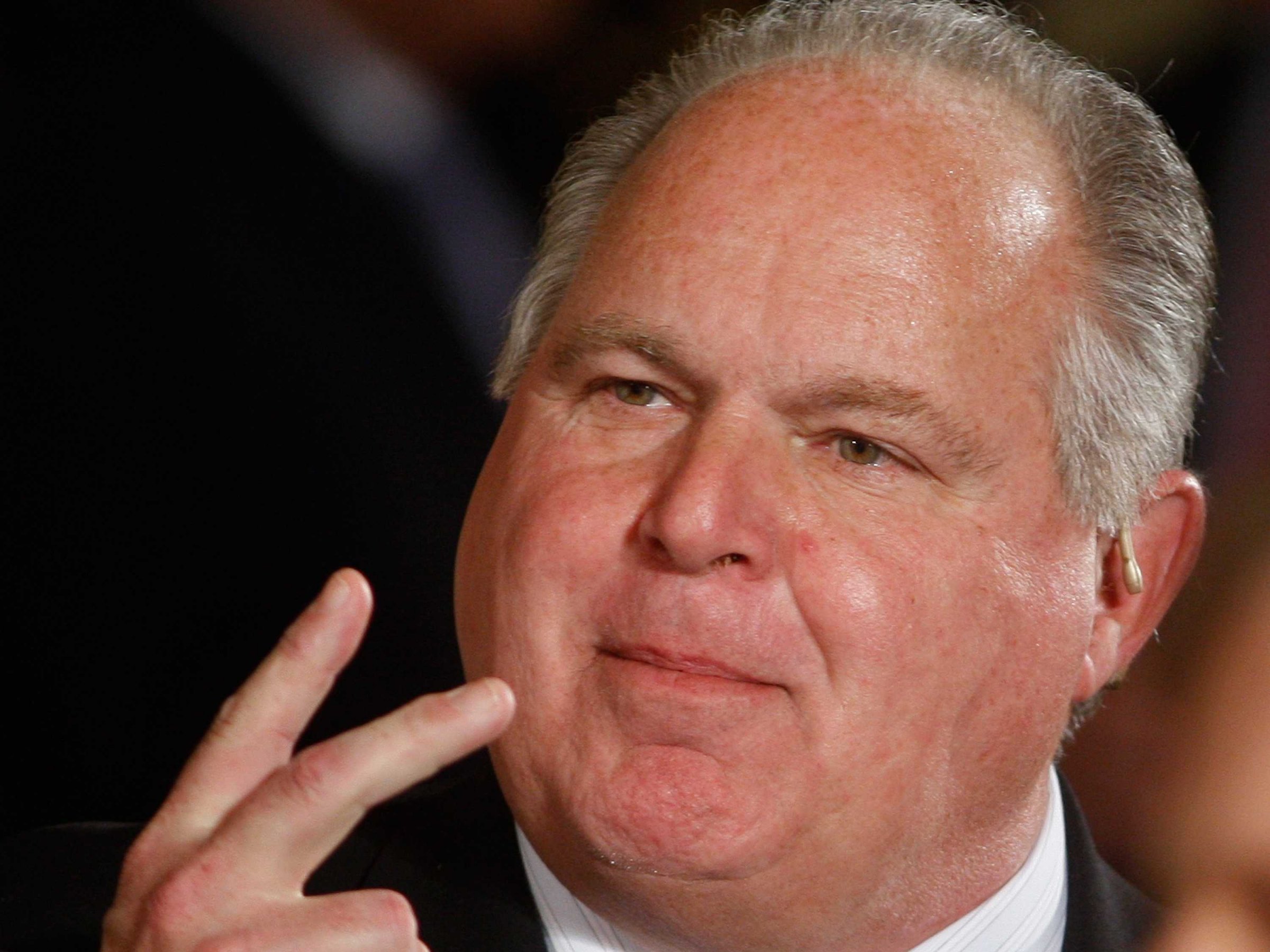