Details have emerged on the handcuffed man who managed to shoot himself inside a patrol car. Zachary Anam was accused of shop lifting in a Macy’s department store. See what happened to lead up to this crazy suicide shooting. 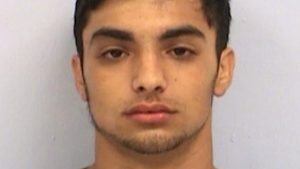 Police say Zachary Anam was able to reach into his waistband, grab a pistol and shoot himself, despite being handcuffed inside a patrol car in Texas.

Tuesday, Austin Interim Police Chief Brian Manley gave a clearer picture of what happened. Police say the teen was able to lean over in the back of the patrol car, grab a Glock 380 and shoot himself while still in the car. Police say the ordeal began at the Macy’s department store at Barton Creek Mall where Anam was accused of shoplifting.

“These were the loss prevention officers who work for Macy’s, who had taken Mr. Anam into their custody,” said Chief Brian Manley, Austin Police Department.

Austin police officers arrived and say they also found a controlled substance on him. Since Anam had no identification, they decided to take him to headquarters downtown. Police say once downtown, Anam began making suicidal comments.

“Once Anam had the conversation with Officer Wall, Officer Wall immediately put out over the radio that he had a gun and exited his vehicle, as did Officer Ricker,” said Manley.

That’s when Anam was able to maneuver his arms while still handcuffed, grab a Glock 380 from his waist, and shoot himself in the head, in the back seat. He later died Monday at UMC Brackenridge. Manley says it is protocol to search a suspect before entering the patrol car.

What a bizarre turn of events. There’s no question about it, he should have been searched before entering the patrol car. This could have been avoided. 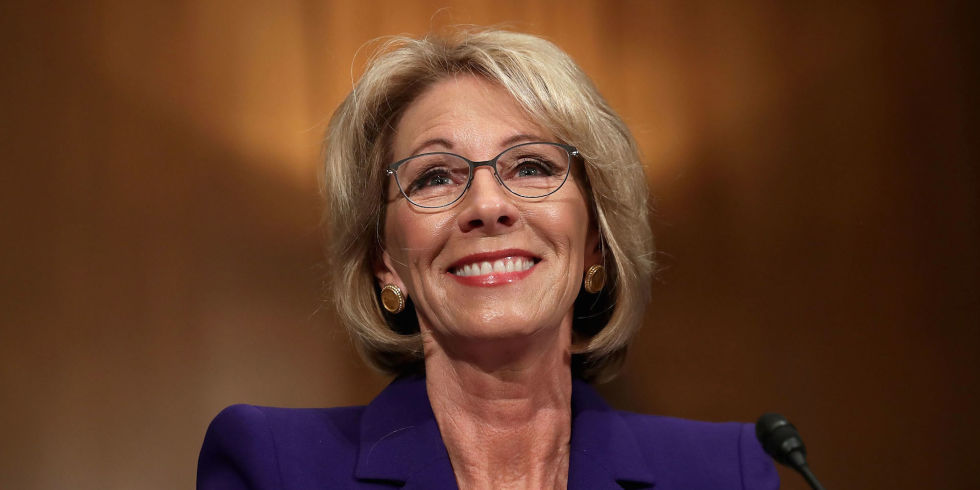 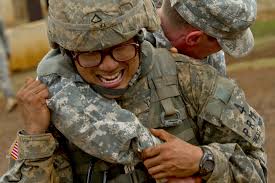 10 photos of seriously wounded vets remind us about the real costs of war. 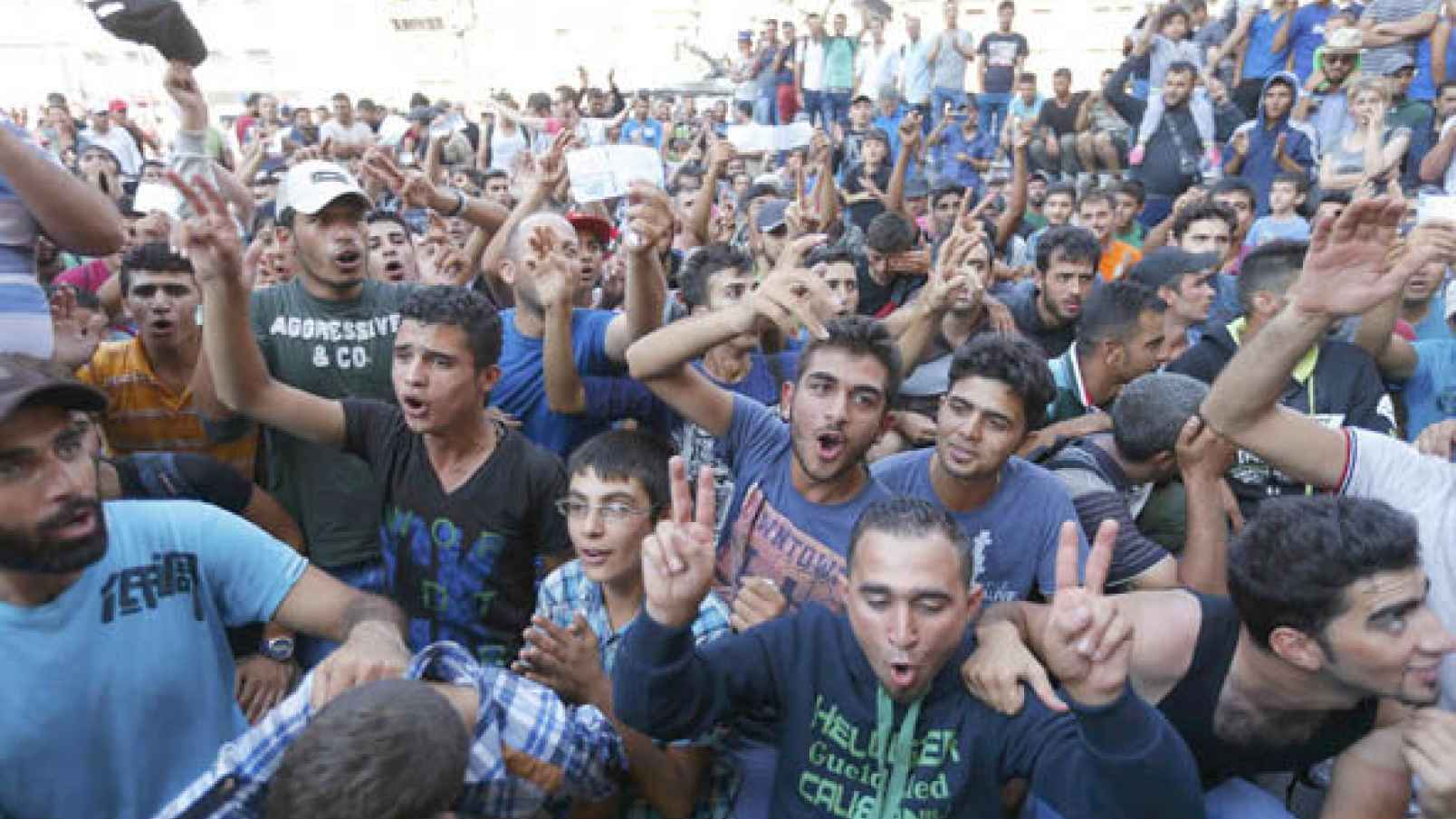 Muslim Refugees are FLEEING the US! Look Where They’re Going Instead…