Skip to content
Home>Uncategorized>She Said She LOST 100,000 Followers Because Of Her Breasts…

Popstar Billie Eilish revealed she lost about a hundred thousand followers on Instagram after she debuted her latest look. And the 19-year-old musician claimed that the unfollows happened because of her breasts.

Eilish is ahead of the release of his new album Happier than ever its appearance changed slightly. She traded loose clothing, which was part of her characteristic appearance, for tight clothing in which she showed a little more skin. She also changed her hairstyle, replacing black and green with light. It was for a magazine a few days ago she talked about a change in appearance that cost quite a few followers on Instagram.

“People cling to these memories and cling to them. But it’s a huge dehumanization. I’ve lost 100,000 followers, and that’s just because of my boobs. People are scared of big boobs.” she said with a laugh. She also stated that she dyed her hair lighter to blend better with the crowd, which was prevented by her signature green locks. 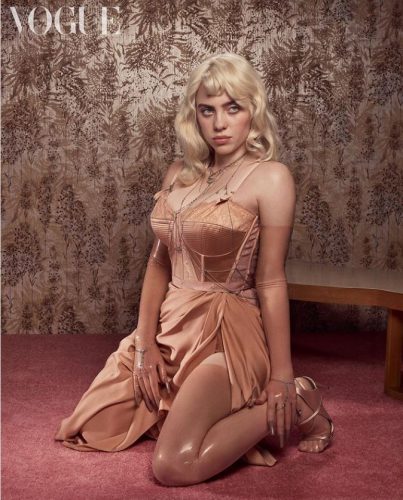 In fact, less than an hour later a diligent Twitter user noticed that the star actually lost about 100,000 followers—from 73 million to 72.9 million—following the Instagram Story.

Billie caught wind of the drop in followers via the Twitter user’s Instagram account and had a few words to share. She posted the side-by-side comparison pic to her Instagram Story and captioned it, “LMFAOOO y’all babies smh” along with a couple of skull head emojis.

Eilish refuses to let these people dictate how she looks or what she wears even though the image has cost her some social media fans. She’s supportive of the magazine for publishing the sexy picture of her because it captures her in a way that she wants her fans to see.

“Suddenly, you’re a hypocrite if you want to show your skin, and you’re easy, and you’re a slut, and you’re a whore,” she said to Vogue. “If I am, then I’m proud. Me and all the girls are hoes and f**k it, you know? Let’s turn it around and be empowered in that. Showing your body and showing your skin – or not – should not take any respect away from you.” 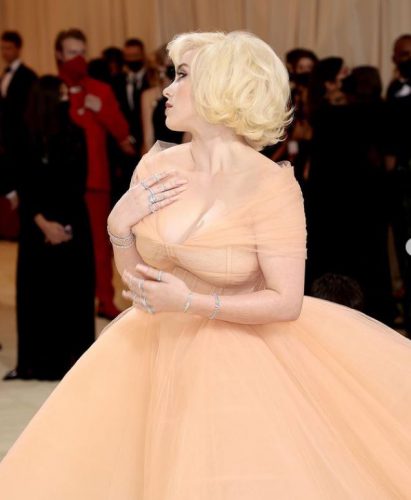 The popular singer added, “I’ve always wanted to do this, but I was just scared, and I didn’t feel comfortable in my skin, and I feel like I finally did. I feel like I’ve grown so much in the last few years.”

The style of clothing led to Eilish being called a “slut” and a “fake” when she showed off some skin. Especially when she did her Vogue historical shoot and was shown in public wearing a corset. Many people were screaming, others lost Eilish.

Eilish, however, received positive comments on the aforementioned post.

On Twitter, one fan wrote, “@billieeilish you do you. F those who can’t handle it. I am for body diversity cause, like anything else in the world, if it’s all the same then that’s just boring as F.  And if YOU are good with what you are wearing, then that’s all that matters.”

According to AWM, Eilish is definitely not the first celebrity to suffer a social media backlash after revealing more skin. She joins the ranks of Kim Kardashian, Rihanna, and even Justin Bieber – all of whom have been shamed by internet trolls for their fashion choices. However, Eilish has always been a role model for her fans – and she’s using her platform to encourage other young women to love their bodies, no matter what size or shape they are. 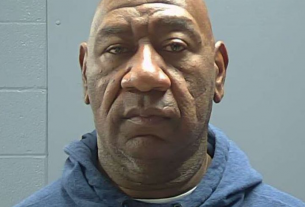 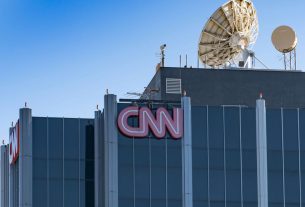 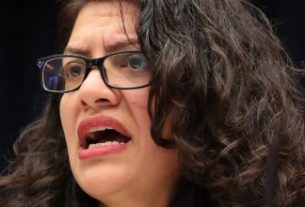 New Report Reveals That Democrat Infighting Is Worse Than It Has Ever Been!