Rex Tillerson and 6 groups of foreign ministers are sending Russia a “clear and coordinated” message to stop their support of Syrian President Assad.

America is looking for a united front against Syria after the horrible attack on citizens of Syria from their own President Bashar al-Assad with chemical weapons and the missile attack from America. Tillerson and six groups of foreign ministers look to pressure Russia to end it’s support of the Syrian President Assad.

Since the airstrike from America, the relationship between Europe and the U.S. seems to be improving.  Italian Foreign Minister Angelino Alfano says that the action taken from America against Syria has “renewed harmony” between the US and G7 ministers.

Russia and Iran said in a joint statement Sunday that the countries would “respond to any aggression” in wake of the airstrikes in Syria.

“What America waged in an aggression on Syria is a crossing of red lines,” the countries said, The Sun reported. “From now on we will respond with force to any aggressor or any breach of red lines from whoever it is and America knows our ability to respond well.”

H.R. McMaster, President Trump’s national security adviser, said in an interview on “Fox News Sunday” that Russia should re-evaluate its support for Assad. He added that Russia will have to decide whether it wanted to continue backing a “murderous regime” as Trump weighed the next steps against Syria.

Trump win over Hillary was a game changer. Putin no longer has the luxury of dealing with Obama, a feckless and incompetent President who shared Putin’s goal of diminishing the power of our great nation. 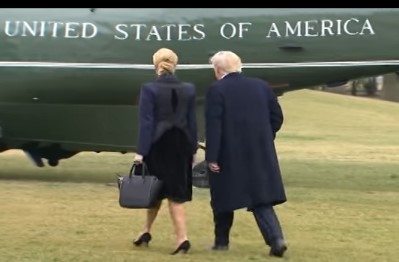 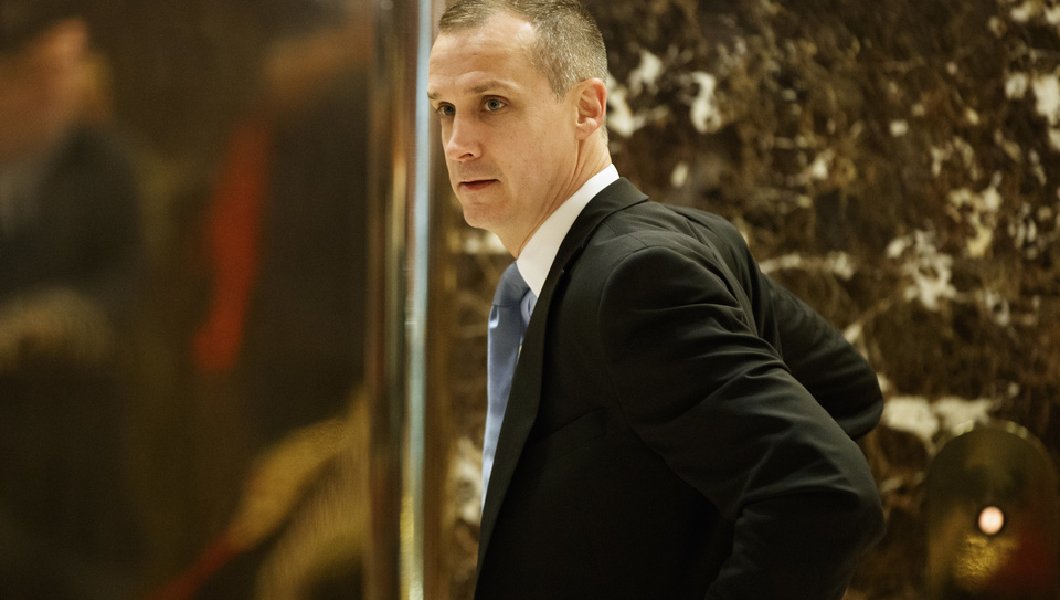 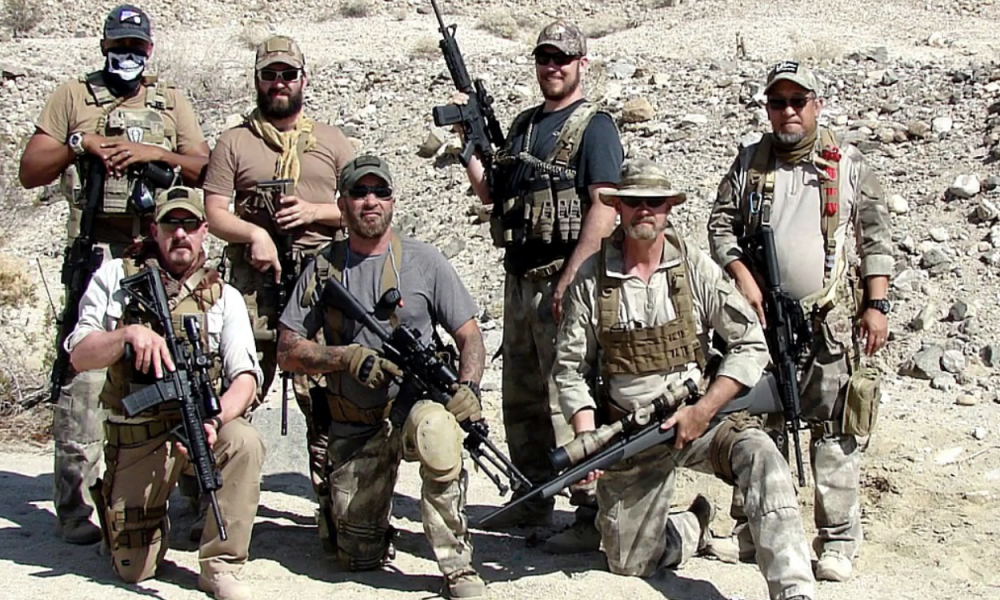