Leftists have completely lost their minds. Innocent Trump supporters are BRUTALLY attacked at an airport by angry liberal protesters.

Another day, another act of violence carried out by liberal protesters. Their latest gripe? Trump’s “ban” on those entering from Muslim countries. They’re responding by lashing out at airports and anybody who fancies himself not a liberal – as this Trump supporter quickly found out. Leftists rushed and sucker punched him, all because he was… you guessed it, a Trump supporter.

Meanwhile, waves of protesters continued to jeer at and mock his unconscious body. Because #LoveTrumpsHate and all that jazz…

So peaceful and tolerant, these leftist snot dumplings.

Look, the left has been waaay predictable for a while now. This is the type of response we’ve come to expect when they don’t get their way. Speaking of which, be sure to tack this one onto the long list of social justice antics.

Another utterly predictable facet of all this? The blatant hypocrisy in regards to media coverage. Let’s flip the script here. Imagine if a Trump supporter acquainted his fist with the gelatinous, atrophying face of an SJW. There would be nonstop coverage and fear mongering.

Celebrities and other liberal jerkwads alike have been coming out in droves to denounce the “scariness” of Trump. But when it comes to these legitimately frightening acts of actual violence? Meh. Nary a squawk to be heard. The worst part is that these are the people emboldened and encouraged by said celebrities. 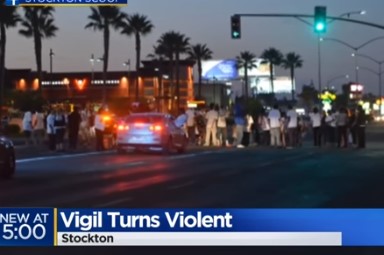 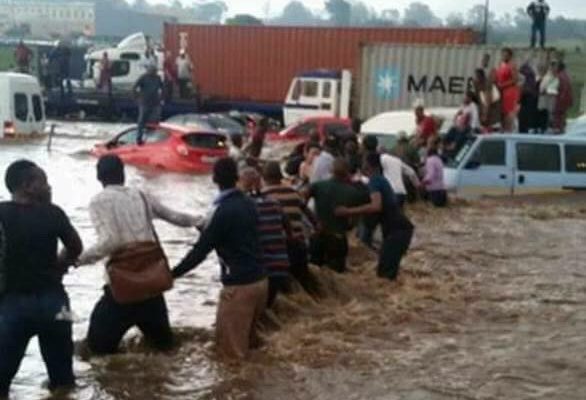