Skip to content
Home>Politics>Obama Flies Off The Handle, Makes TOTAL ASS Of Himself In Public

Obama throws a hissy fit for not being treated like royalty on his trip to get smoothie.

There’s a story floating around the internet that claims Obama was witnessed making an ass of himself in Public. The story says that he was at a smoothie shop “acting like a toddler,” because he wanted to be first in line. He had the secret service take any phones that were seen recording the incident.

A woman who was standing in line told the Washington Examiner:

“HE WAS LIKE A LITTLE KID. HE STOMPED AROUND DEMANDING WE ALL GET OUT OF HIS WAY. THEN HE MADE HIS GOONS TAKE THE CELL PHONES FROM THE PEOPLE WHO WERE RECORDING, GOT HIS SMOOTHIE AND LEFT.”

He still thinks everybody is supposed to bow down to him. I bet those Secret Service guys can’t stomach him. That’s not the first hissy-fit he’s thrown, probably won’t be the last. It’s time to get him out of the news and look forward to the change Donald Trump is bringing.

After hearing that Susan Rice may be required to divulge the crime and corruption of his administration, he has reason to be upset. Waiting to see him on the witness stand pleading to stay out of jail. 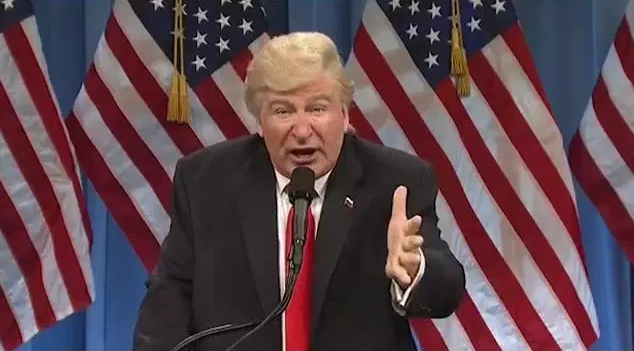 BOYCOTT SNL! Trump Furious After They Made This DISGUSTING Joke 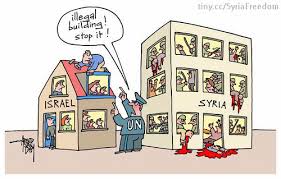 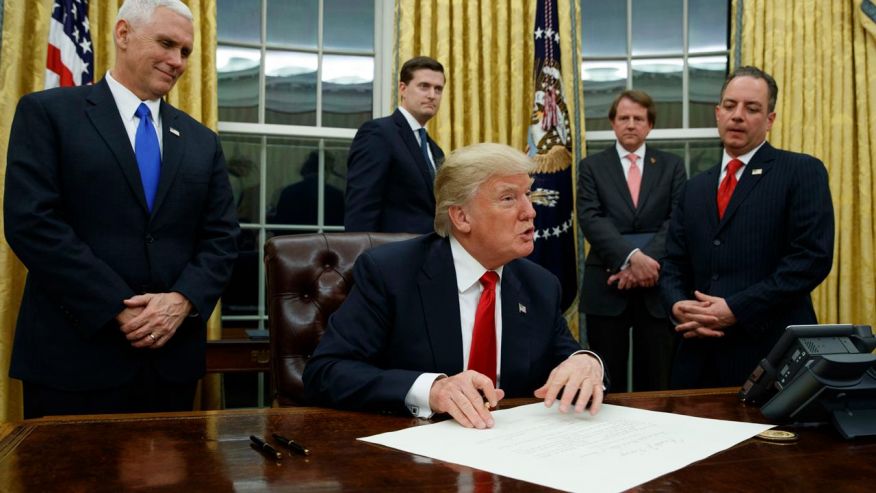 47 thoughts on “Obama Flies Off The Handle, Makes TOTAL ASS Of Himself In Public”