Skip to content
Home>Uncategorized>New Report Of Election STEAL Has Been Made Public!

The thing about the 2020 election is that it is going to be examined and looked over for the end of time for the millions of ways that it was stolen from Donald Trump.

Trust me, fifty years from now they are going to be looking at this in the history books and you will have people coming to the conclusion that Donald Trump got sent for a ride by Democrats.

The sad thing is that there is nothing we can do about it now, but we can uncover evidence until the end of time saying that it was stolen but now there isn’t a damn thing that can be done….well, maybe there is.

What’s happening right now would be like if O.J. Simpson came out and said he committed the murders. There’s nothing we can do, but we can prevent it from ever happening again.

Now that even Faux News can’t be trusted to report the truth, some Americans are looking to journalists in other countries to inform them of what’s really going on. There’s an “affidavit” floating around purporting to be evidence of election theft.

News about the scandal has been circulating widely, with the first report originating in Italy. It’s crucial to note that the information is an alleged Italian court document, translated to English. The document supposedly contains earthshaking evidence, but it is presented “third hand,” considered “hearsay” in American courts.

Also, while reports declare the sources and journalism “credible” that has not been independently verified. Still, one thing is certain, the allegations should be run down and proven either False or True. Over 70 million people are anxious to see some sort of election integrity but they aren’t holding their breath over it either.

As stated in the purported translation of the “affidavit,” which is a sworn court statement, “Arturo D’elio has been charged by the public prosecutor of Naples for Technology data manipulation and implantation of viruses in the main computers of Leonardo SpA in December 2020.”
The document goes on to report, “D’elio has been deposed by the presiding judge in Naples.” What he has to say is shocking.

“On 4 November 2020, under instruction and direction of US persons working from the US Embassy in Rome,” D’elio “undertook the operation to switch data from the US elections of 3 November 2020 from significant margin of victory for Donald Trump to Joe Biden in a number of states where Joe Biden was losing the vote totals.” 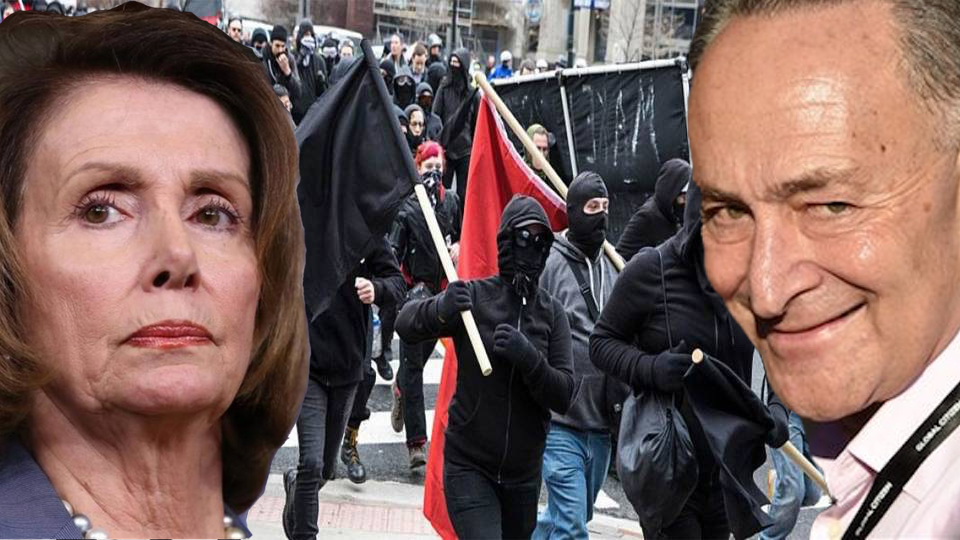 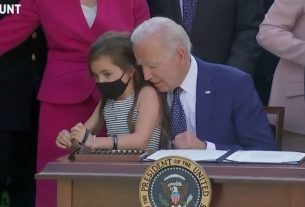 2 thoughts on “New Report Of Election STEAL Has Been Made Public!”