This baby is set to join the Navy fleet in September. The USS Gerald R. Ford, named after our former president, is 1,100 feet long and weighs 100,000 tons. This thing is a beast.

Named after President Gerald Ford this first-of-class supercarrier has spent the past four years under development nearly ready for service. This is the first of planned Ford-class supercarrier and testing on the open ocean has started to see how its design should influence the other nine upcoming supercarriers.

“The Navy and our industry partners are excited to have the future USS Gerald R. Ford underway under her own power for the first time, executing a rigorous and comprehensive test program for this first-of-class ship.”

They’ve been constructing this ship since 2009 and have more that are currently being built. The plan is to have a Navy battle force of 308 ships by 2021.

This is getting really good. We need to take care of business. Dictators who threaten America should know that we are still the super power of the world. These new ships and this new president are going to give other countries a run for their money! 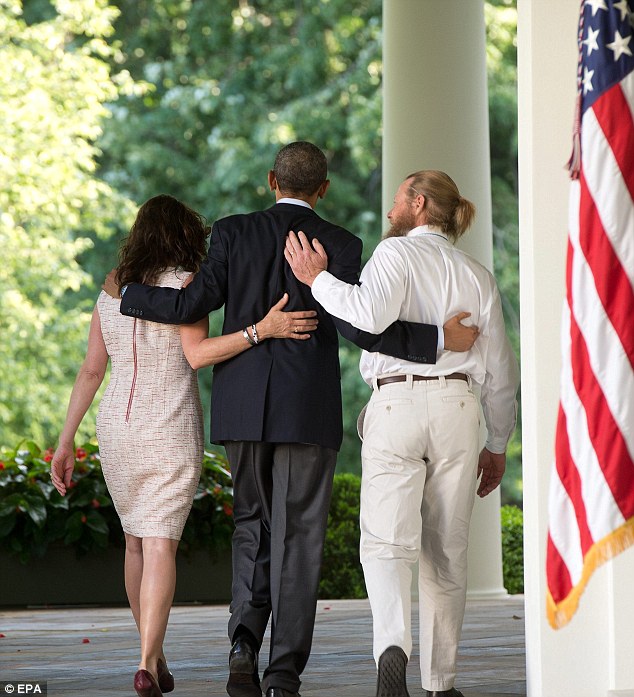 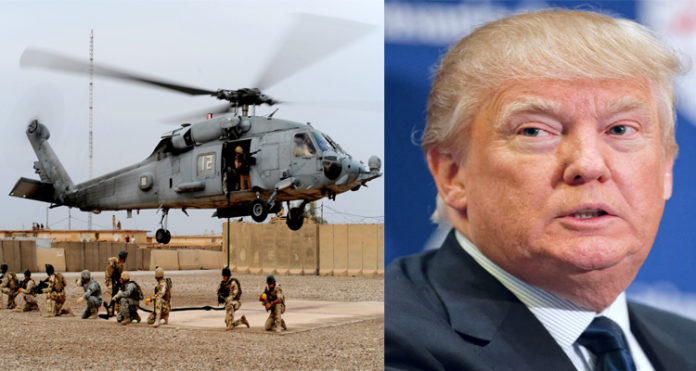 THE GLOBAL DESTRUCTION OF ISIS AND AL QAEDA HAS BEGUN: Trump Sends US Elite Forces in Deadly Raid in Yemen! 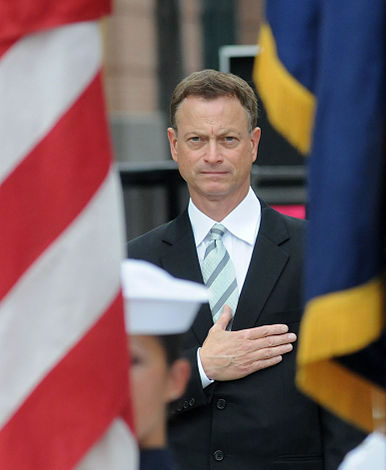