Skip to content
Home>Buzzworthy>Mia Love SLAMS Michelle Obama: ‘I Am a Black Republican Who Cares About America’

Michelle Obama, former First Lady, had some pretty harsh words during a conversation with author Roxane Gay at a recent Inbound business conference in Boston.

“Any woman who voted against Hillary Clinton voted against their own voice in a way, to me, that … What does this mean for Hillary? No, no, no, what does it mean for us as women, that we looked at those two candidates, as women, and many of us said, ‘That guy, he’s better for me. His voice is more true to me.’ Well to me, that just says you don’t like your voice.”

Mia Love however, did not miss the opportunity to tell Michelle Obama what she thought about her recent comments on the nation’s political problem.

Especially, the fact that Obama claims the problem is stemming from the GOP being all white males, when Mia Love clearly is not white or a male. I think Michelle needs to do a little research next time she opens her mouth about the women who chose not to vote for Hillary Clinton. 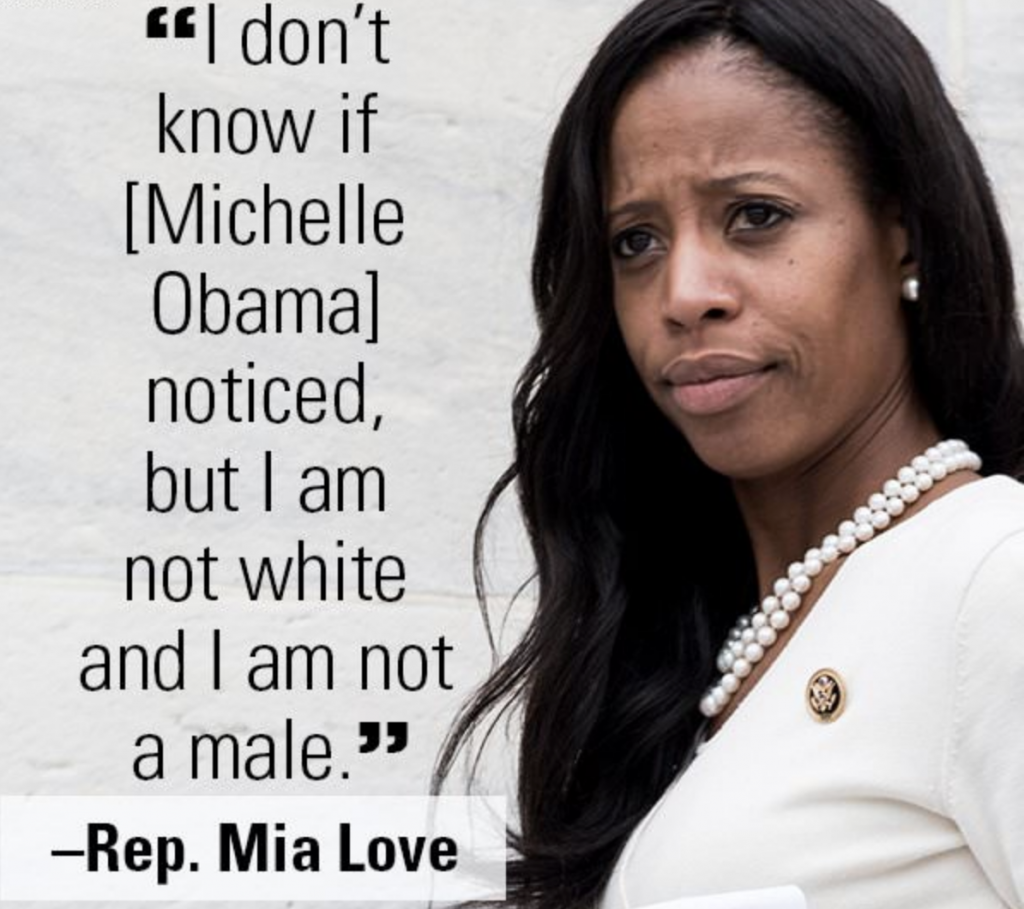 “I don’t know if she noticed, but I am not white and I am not a male,” she said Saturday.

“This is the way that Democrats try to win elections instead of winning on the policies that actually help the American people and unite us,” she continued. “This is absolutely divisive language.”

“I don’t fit in a box,” Love said. “I am a wife. I’m a mother. I’m a Utahan. I am a black Republican who cares about America and cares about all people.”

Obama also made disparaging comments a week earlier about women who didn’t vote for Hillary Clinton.

“Any woman who voted against Hillary Clinton voted against their own voice,” she said at a marketing conference with author Roxane Gay.

“What does it mean for us as women that we look at those two candidates, as women, and many of us said, that guy, he’s better for me, his voice is more true to me,” Obama added. “Well, to me that just says you don’t like your voice. You like the thing you’re told to like.”

It’s unclear if Obama was also implying those women who voted for her husband, former President Barack Obama, over Clinton in the 2012 Democratic primaries were also voting “against their own voice.”

The Utah representative is the embodiment of someone who thinks for herself, instead of merely checking the box for the Democratic Party. No one takes more political flak in American culture than women and minorities who don’t follow the Democratic Party’s rules. 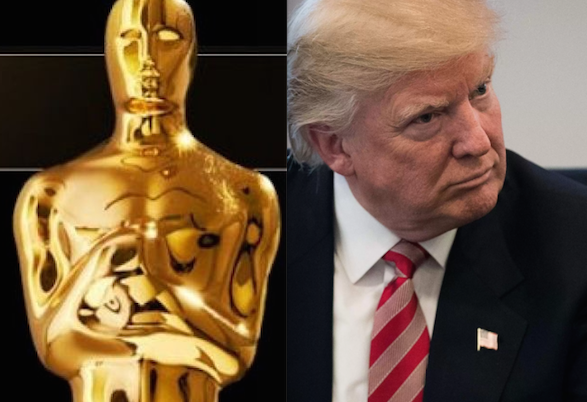 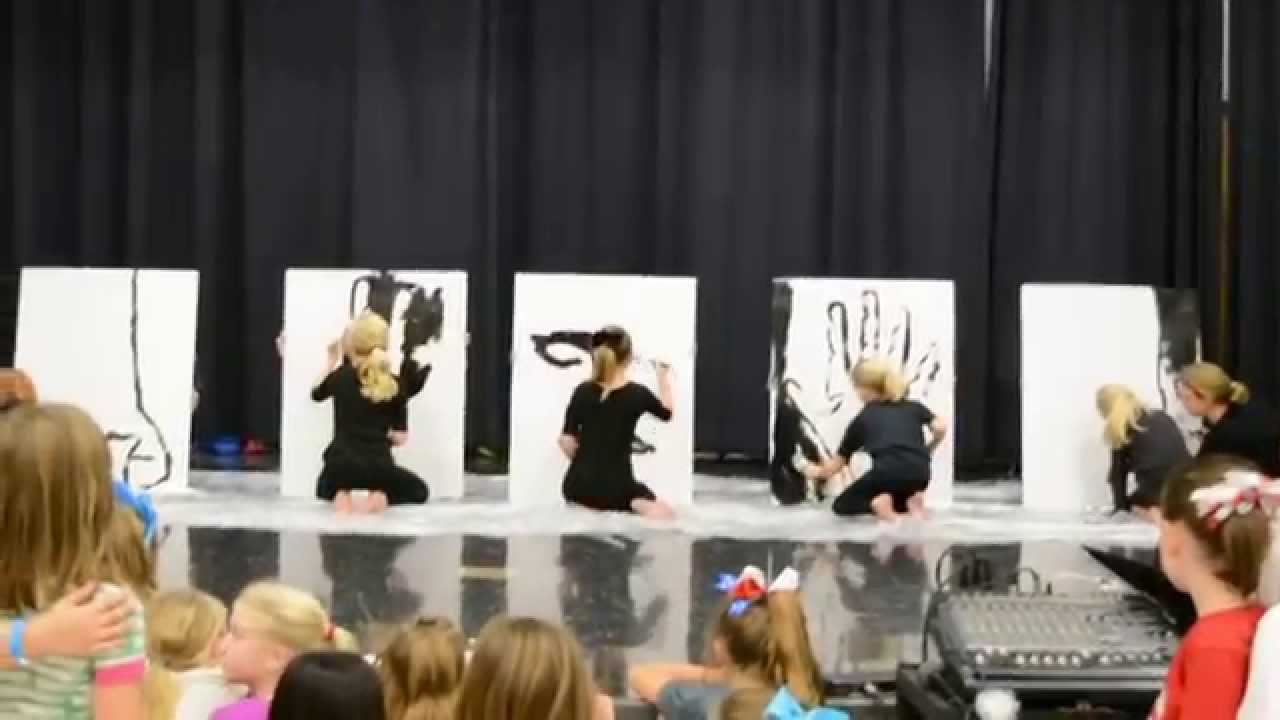 They Weren’t Allowed to Paint Jesus at Public School, So These Kids Waited 3 Hours to do THIS…Wow, Amazing TALENT! 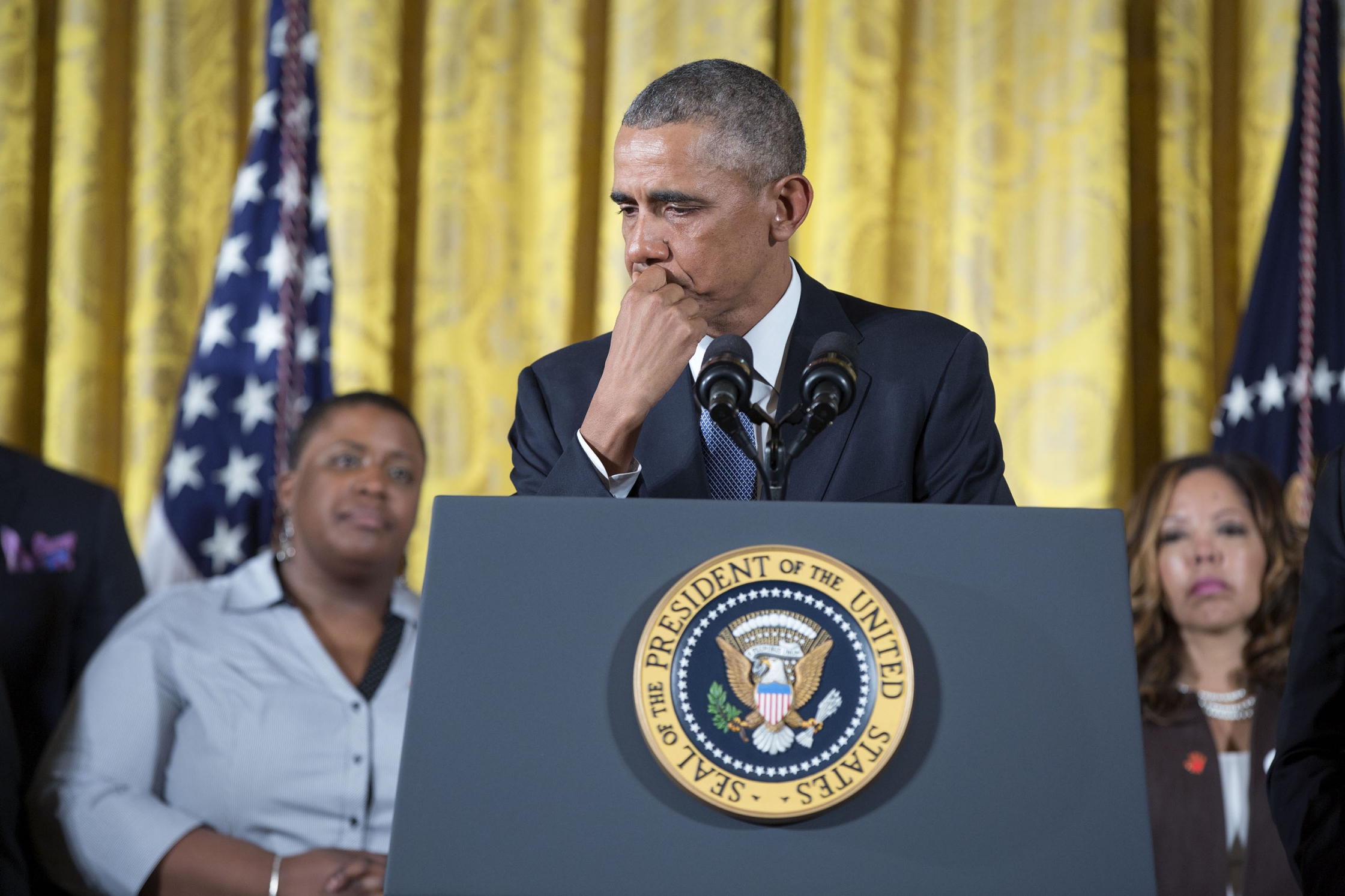