This Veterans Day a new group of fan activism against the NFL in response to player protests during the national anthem is coming from Facebook.

The popular page is called “Boycott the NFL,” and is gaining followers faster than you can blink.

The Facebook page asked it followers to turn off the NFL games this Sunday to honor veterans around the country.

Many fans and bars across the U.S. have joined in with the plans to boycott the NFL and even held fundraisers for veterans and their families. 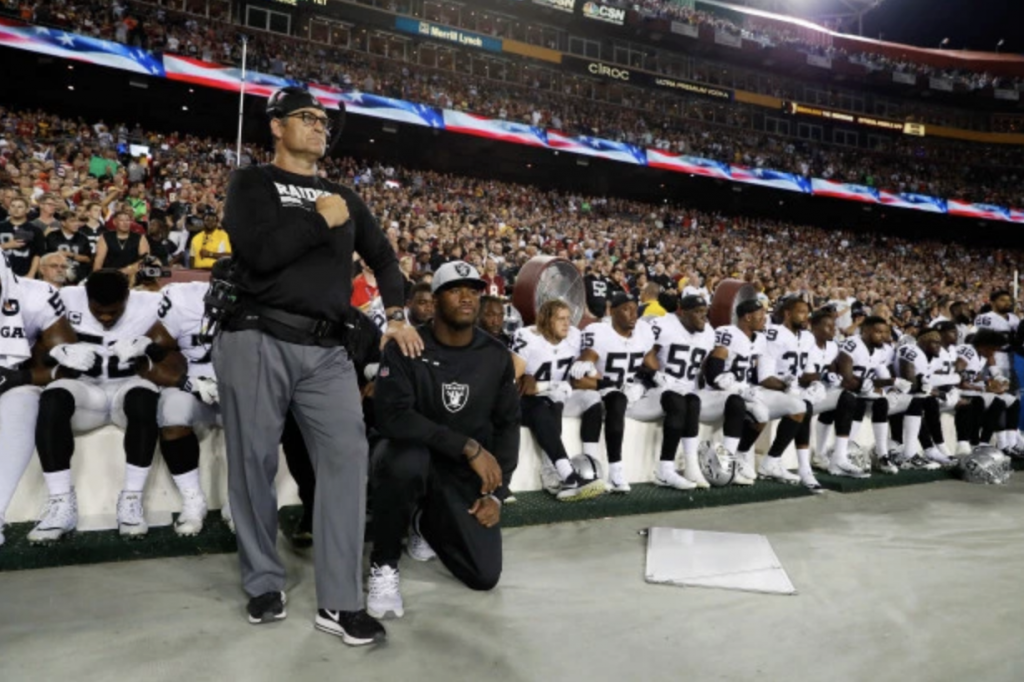 As Americans reflected on Veterans Day weekend and some called for a boycott of the National Football League in response to player protests during the national anthem, few players were seen taking a knee on Sunday.

The league has faced pressure amid new outcry over the protests on social media, such as a Facebook page called “Boycott the NFL,”which boasted more than 227,000 followers and asked football fans to skip watching Sunday’s games “in solidarity with veterans around the country.”

The San Francisco 49ers’ Eric Reid and Marquise Goodwin were the only members of the team seen kneeling. No other protests immediately emerged. The controversy started last year with a one-man effort by former 49ers quarterback Colin Kaepernick, who said he wanted to draw attention to police mistreatment of African-Americans across the U.S.

The NFL players’ union previously said its members planned to observe a moment of silence for veterans at Sunday’s games, while various teams planned other Veterans Day tributes, the Washington Times reported.

“I will say this right now … you saved my life.”@VetsandPlayers is a team that changes — and saves — lives.#SaluteToService pic.twitter.com/tB5fZmRjij

The Atlanta Falcons said each of their players would be wearing the initials of a fallen service member on a special helmet decal.

It’s bigger than us.

Today, each of our players will be wearing the initials of a Fallen Hero on a special helmet decal.#SaluteToService pic.twitter.com/VeqgVqqDeu

.@J_No24 giving the cleats off his feet to the Commandant of the Marine Corps General Robert B. Neller. #SaluteToService @RedskinsSalute pic.twitter.com/IUGfZlsbFL

Titans receiver Rishard Matthews walked onto the field holding hands with soldiers and stood with teammates for the anthem for the first time since President Donald Trump criticized players for protesting.

On Thursday night, all of the players with the Seattle Seahawks stood during the national anthem as part of the NFL’s Salute to Service before playing the Arizona Cardinals, Q13 Fox reported.

The team had several members of the defensive line sit during the national anthem in the past couple of weeks.

Michael Bennett told NBC he stood for the Anthem tonight in advance of Veterans Day to make it clear he supports the military, Mike Tirico just said on the broadcast.

Michael Bennett, who was the first Seahawk to sit on the bench in the preseason, told NBC he did so in advance of Veterans Day, to make it clear he respects the military.

The league and its players union announced Saturday there would be “no change” in league policy regarding the on-field protests.

The protests broadened across the league in September, after President Trump told an Alabama crowd that any player protesting during the anthem should be removed from the field.

The president and other critics argued that the playing of the national anthem was the wrong time for protests, regardless of the reason, because the song represents U.S. national unity and respect for those who serve in the military.

You Think America Is Divided Now? These Colorized Civil War Photos Will Put That In Perspective 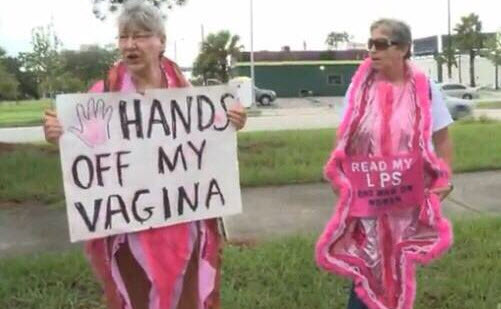