Skip to content
Home>Entertainment>CRAZY VIDEO ➠ Liberal Spits In Marine’s FACE! Learns Why It Was A Bad Idea

Liberals should enjoy their “spit in the face of True American Values” attitude while they can. It will be short lived because the decent people in America are growing weary of it…

These Marines demonstrated fantastic restraint. Actually spitting on someone constitutes assault and can be met with a fist. This loud mouth actually bumped into one of the Marines during his tirade and all they did was call over security to take care of the problem. Good for them.

For red-blooded Americans, there are few things more nauseating in this world than someone who disrespects our nation’s heroes. Sadly, just that was recently caught on camera as a liberal hippy decided to spit in a Marine’s face. Let’s just say he quickly learned why that was a bad idea – and it was all caught on tape. 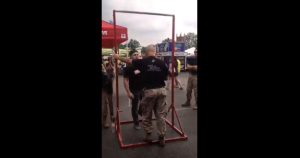 The report seems to have originated from USMC Life who found the post on Facebook. After explaining that they have chosen to keep the name of the Marine who posted the video anonymous, it is then divulged that the incident took place this past weekend at Rock on the Range in Columbus, Ohio.

According to a Marine’s wife who happened to witness the occurrence, an unprovoked liberal randomly approached a group of Marines and called them “murderers” and demeaned them for “defending our freedoms.” However the worst was yet to come.

The Marine who posted the video stated that the, “guy walked up and spit in my face and another Marines (sic) face.” He next wrote, “Dude almost got his ass kicked,” – and boy did he.

As can be seen in the video, the brothers in arms quickly swarmed the liberal and appeared to be doing everything in their power not to put some serious hurt on the guy. Although he certainly deserved a little attitude adjustment, it seems this moron narrowly avoid a beat down as the Marine later wrote, “A big thanks to Columbus P.D and Ohio Highway patrol for assisting,” implying that police intervened before things got ugly.

The idiot should not spit in anyone’s face. He deserves to be beaten profusely. 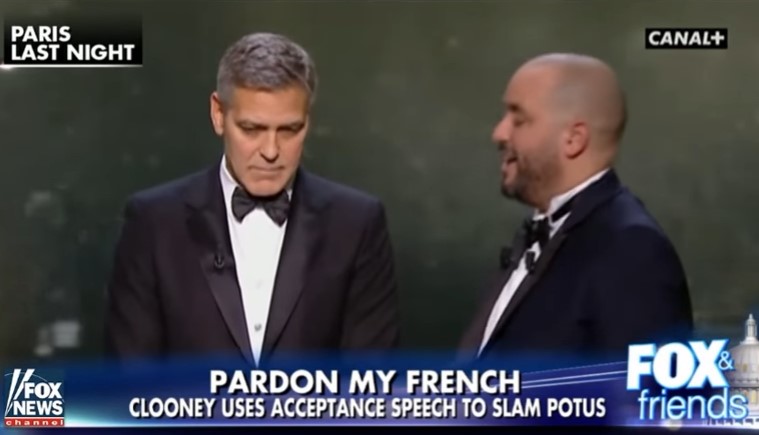 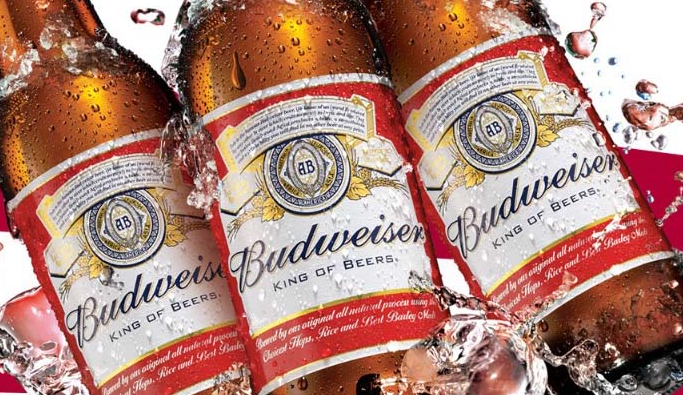 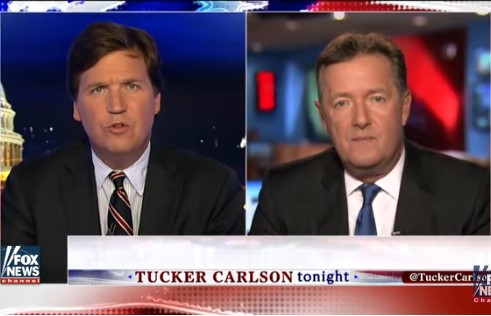