Laura Ingraham just wrote a new book called the Billionaires at the Barricades: The Populist Revolution from Reagan to Trump.

Her book is filled with her latest personal views of the “populist revolution” that has bloomed with Trump’s presidential win as she “sees it.”

Ingraham’s new book is brimming with recent stories from the last election. Her book just released on Tuesday and already has 5 stars on Amazon. 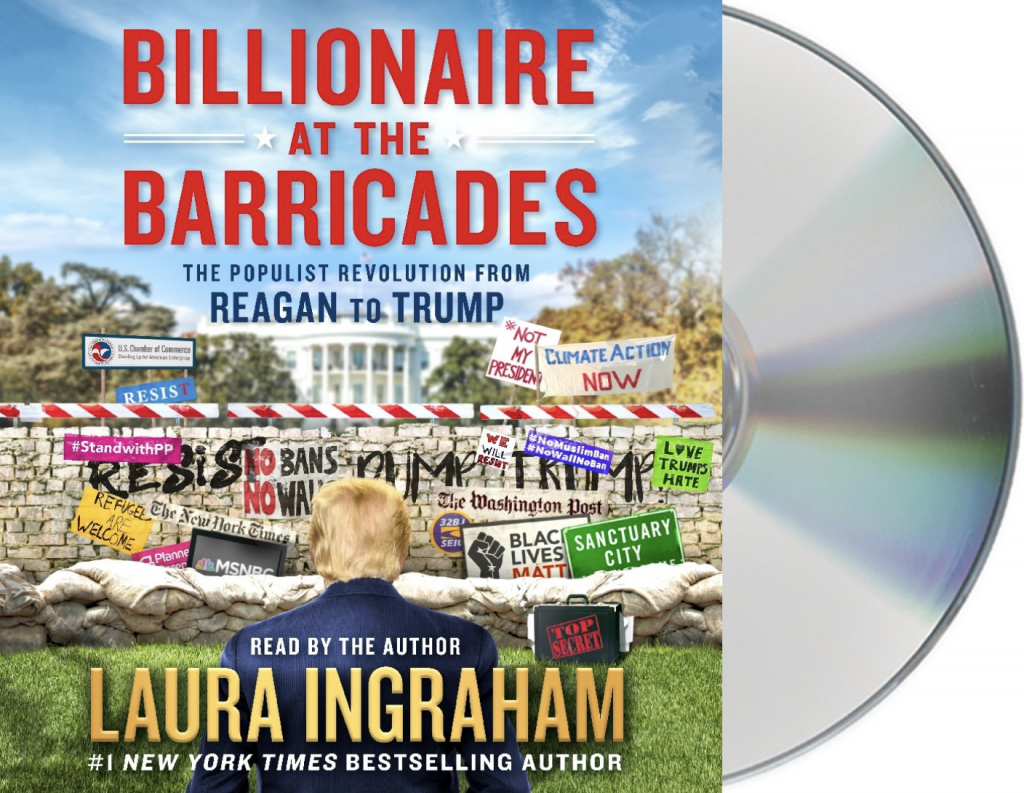 One of the reviews even quoted Laura as “a great writer” who “hit the nail on the head with Reagan and Trump.”

During a private meeting of the most senior Republican senators, GOP leaders “laughed out loud at the idea that Trump’s border wall would ever be built.”

The explosive revelation comes from Laura Ingraham’s new book, Billionaire at the Barricades: The Populist Revolution from Reagan to Trump.

Ingraham reports that her source “was there in the room” when it happened and that the sordid episode is “a reminder that the populist movement that delivered Trump into office must remain vigilant and keep the heat on the GOP Establishment.”

“Mark these words: If a wall—a physical wall—is not erected along our southern border, the president and his party will pay a severe political price,” writes Ingraham. She added: “Like George Bush’s promise to ‘Read [his] lips: no new taxes,’ the promise of a border wall was a searing pledge to the American people.”

Billionaire at the Barricades also dismantles arguments against the cost of erecting the border wall. 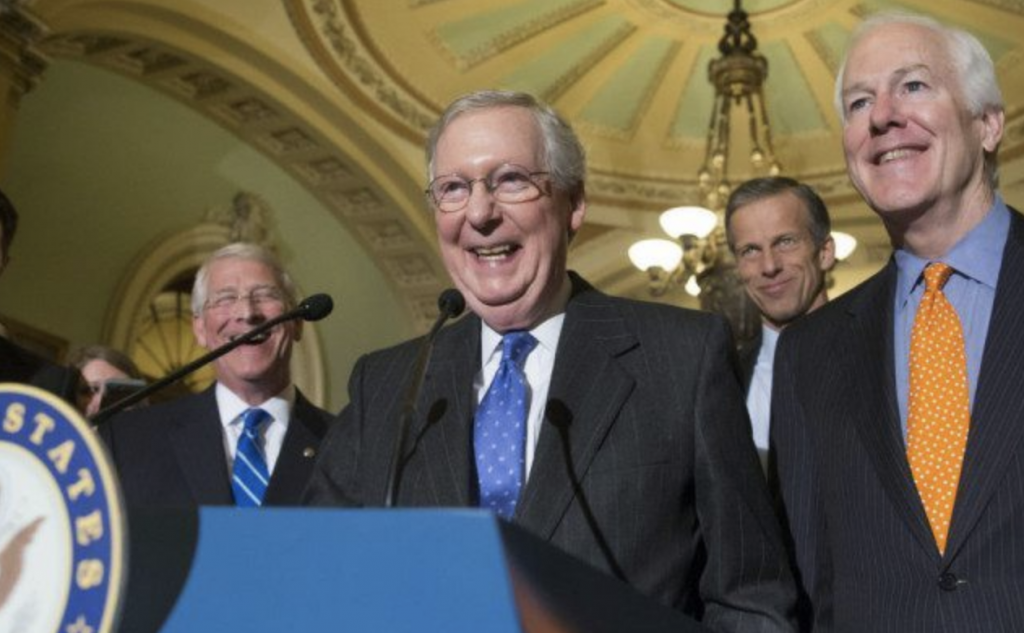 The notion that Congress can’t find $25 billion—the higher end estimated cost of building the wall—in our nearly $4 trillion annual budget is absurd. Democrats have never met a spending or building project they didn’t like. But now all of a sudden they’re fiscal hawks? Get real. And the Establishment Republicans who cowered in the corner for eight years while Obama nearly doubled the national debt to $19 trillion dollars now expect us to believe they’re courageous penny-pinchers? Spare us.

“Bottom line: the political fight over the wall is not about money,” writes Ingraham, “it’s about denying Trump and his voters a major victory.” 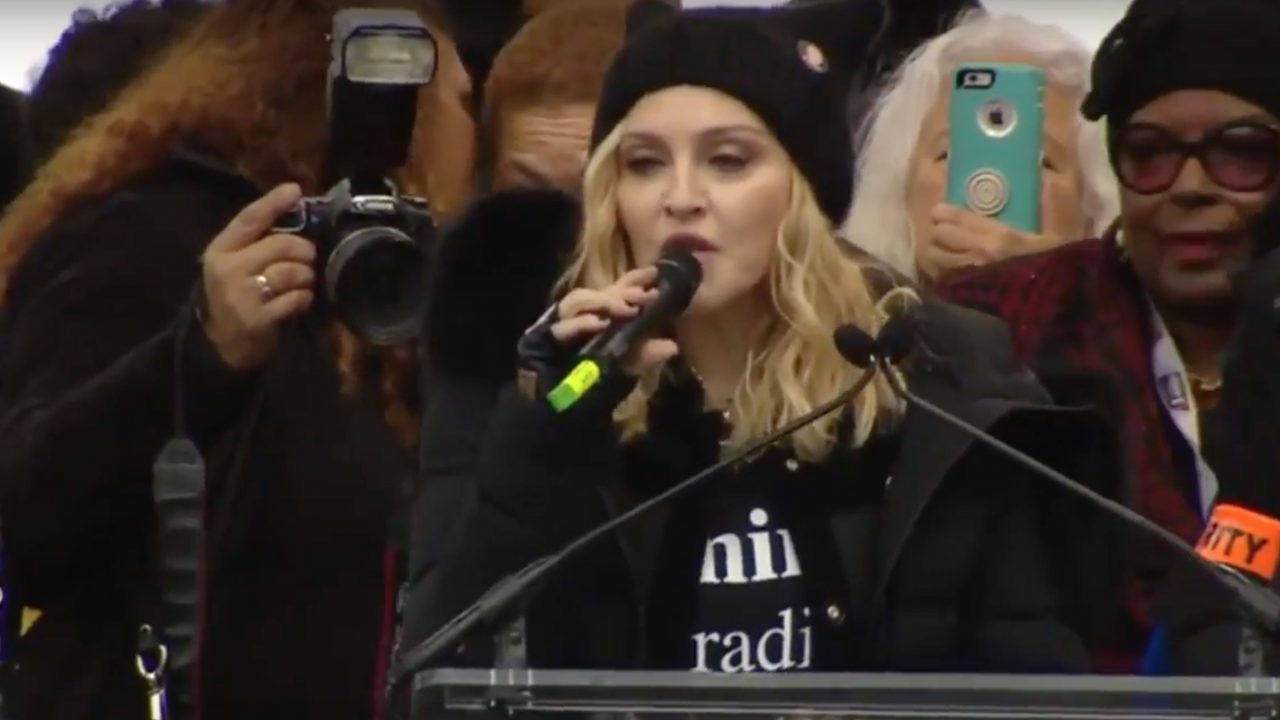 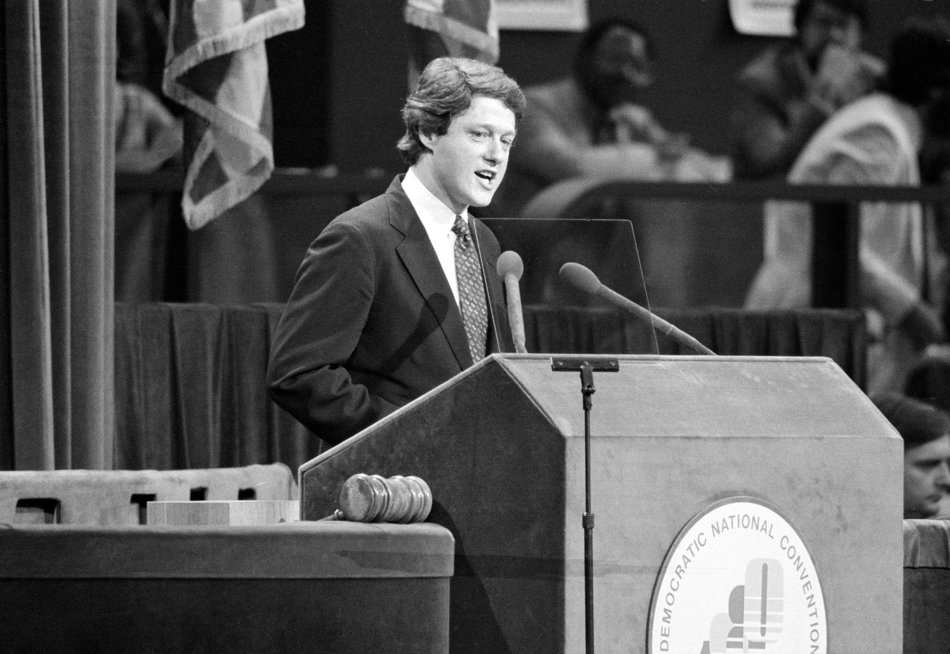 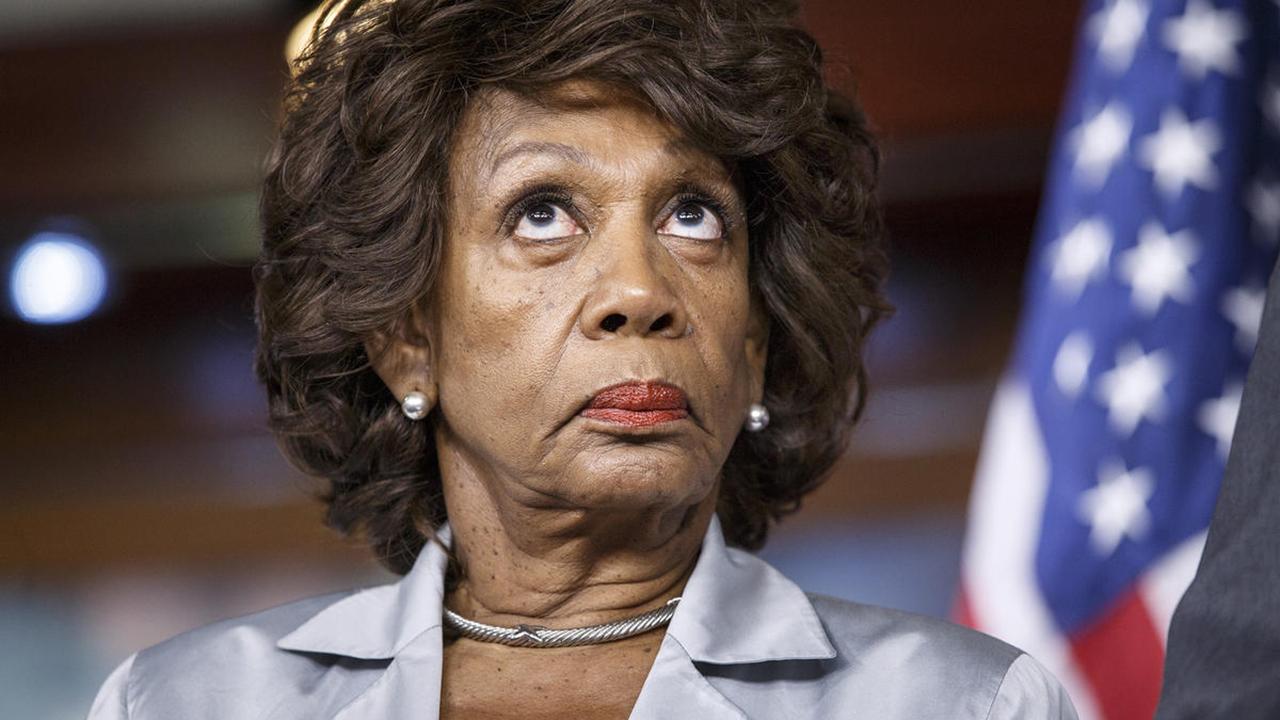