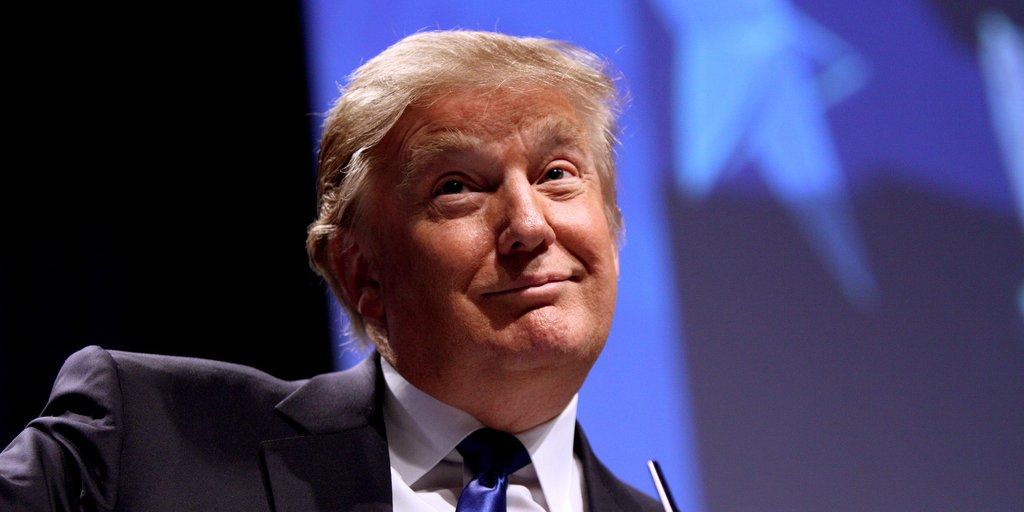 Donald Trump is working hard to get many Americans what they’ve been wanting. More jobs, less welfare payouts and fewer illegal aliens.

Unfortunately for these illegal welfare leaches, however, Donald Trump has just let them know that their free ride is over.

Mad World News reported that Trump is working on revising a draft calling for U.S. officials to tighten up visa restrictions, which would force able-bodied immigrants living in the U.S. to get off their couches and start working and paying taxes.

“Our country’s immigration laws are designed to protect American taxpayers and promote immigrant self-sufficiency. Yet households headed by aliens are much more likely than those headed by citizens to use Federal ­means-tested public benefits,” read one draft order obtained by the Washington Post.

If this order is approved, it would prevent migrants who violate U.S. immigration laws from receiving any welfare benefits whatsoever.

Over half of all immigrants are on welfare while only 30% of Americans are on it. 75% of immigrant welfare usage is by legal immigrant, meaning 25% is used by aliens who are here illegally. This is the kind of abuse Trump is trying to stop with this order. 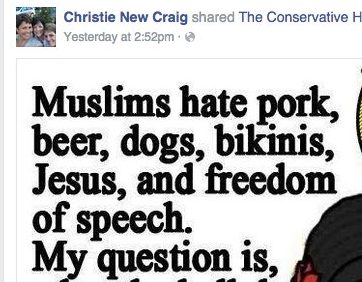 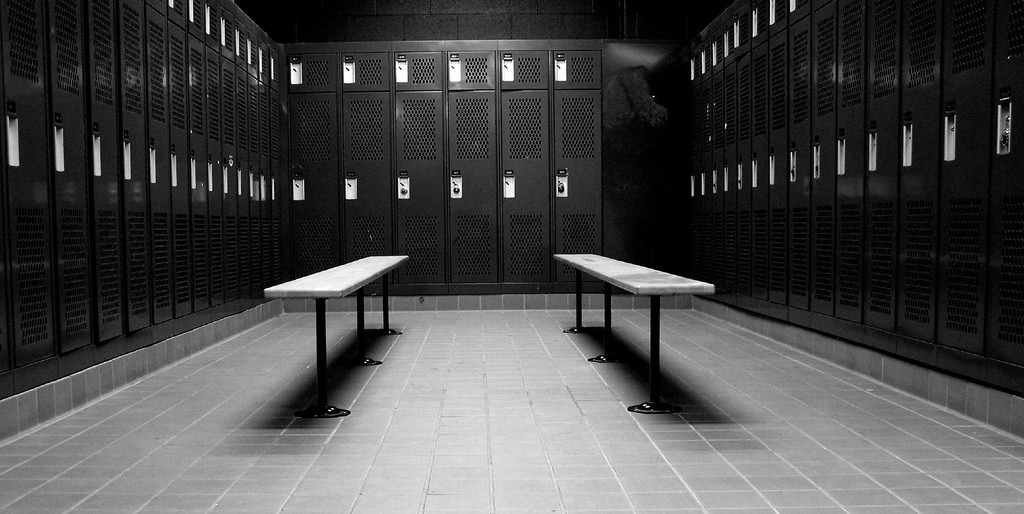 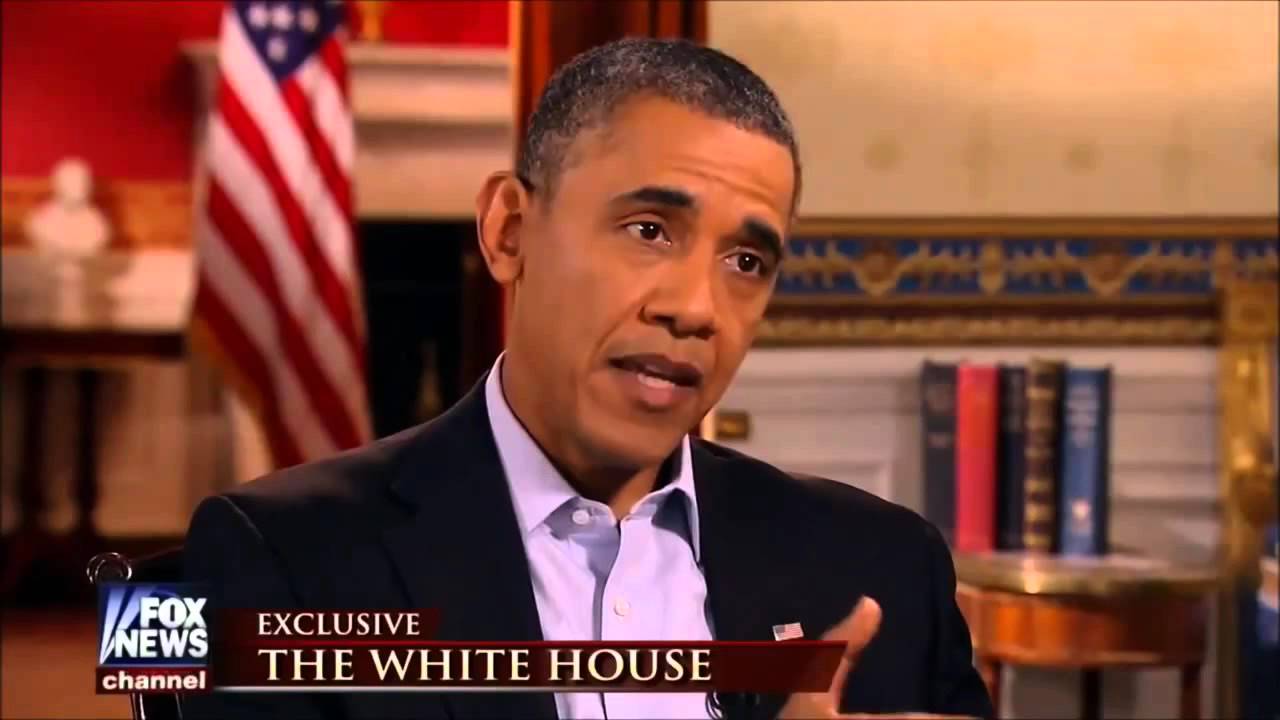