Skip to content
Home>Uncategorized>He Won The Lottery Fair And Square, This State REFUSES To Pay Him…

The lottery represents an incredible opportunity for millions of people. We live in a country where upward mobility is possible, but the path to financial success is far from easy.

When the news got out that Illinois failed to pay their winning lottery tickets, families and residents are outraged and demanded justice.

Many of the winners have sought legal help to fight back against the state that stole their dreams away from them.

Unfortunately, this isn’t the first time that it’s happened — multiple people have won the lottery and tried to redeem their winning tickets, but this state simply refused to pay up.

One attorney, Tom Zimmerman, has started representing some of the winners and claims that Illinois has failed to pay out $288 million in lottery prizes.

According to TIME, the state of Illinois announced that it would not be paying out any winnings over $600 until a budget crisis was resolved. However, TV ads promoting the lottery continued to air.

“If any private business would engage in this kind of conduct, selling tickets and not paying out the winner, the state would shut them down and indict them for fraud,” said Zimmerman.

Rhonda Rasche, a 49-year-old hospital clerk is part of the group of lottery winners who sued the state to get their winnings.

Rasche said that after getting a winning scratch-off ticket for $50,000, officials told her she would be receiving a check in the mail with her winnings in four to six weeks. But, months later, she still had not yet been paid. “I’ve been waiting for a check for $50,000,” she said.

Another upset lottery winner spoke to Inside Edition, “We won. We finally can have a comfortable life. Suddenly you’re gonna pull the rug out from under us. We had a ticket for $250,000,” Susan Rick said.

Similarly, a group of city employees from Chicago joined a lottery pool and wound up winning $1 million, but they didn’t see a dime of it. They sued the state of Illinois, too.

Here’s what the Illinois Lottery said in a statement via USA Today:

These deceived winners have had enough. Many of them have joined together to sue the state for the money they have won. Zimmerman is doing everything he can to ensure that this situation is made right.

We can only hope that this attorney wins his suit against the state of Illinois. No one should have to struggle for money that already has their name on it. 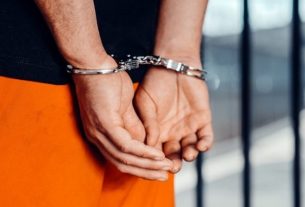 He Is About To Be Sent To Prison For Underpaying 43 Cents! 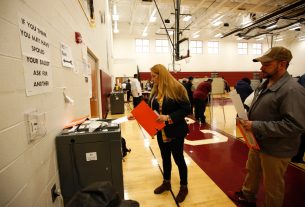 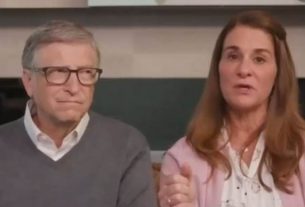