Skip to content
Home>Uncategorized>He Was Caught In A Car With An Eleven Year Old Girl, And Then It Managed To Get Worse….

A 27-year-old Atco man was caught fondling an 11-year-old girl in his car while he was parked behind a shopping plaza in Hammonton, New Jersey.

Euno Roque-Guerrero, of Atco, also faces possible deportation after completing his prison sentence, the Atlantic County Prosecutor’s Office said. He was sentenced to five years behind bars for having sexual contact with an 11-year-old girl he was “dating.”

Roque-Guerrero pleaded guilty in July to endangering the welfare of a child by sexual conduct. He admitted to kissing the girl and touching her buttocks, authorities said. 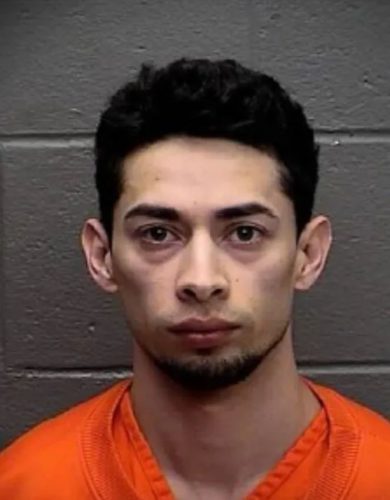 According to police, on Feb. 20th, at 11:54 p.m., Hammonton Township Police responded to a suspicious vehicle in the rear parking lot of a shopping plaza at 85 South Whitehorse Pike. Police approached the car and saw Guerrero and an 11-year-old female inside the vehicle.

A further investigation by Hammonton Township Police and ACPO Special Victims Unit Det. Dan Choe determined that Guerrero was in a dating relationship with the juvenile female. Guerrero admitted having kissed and touched the buttocks of the juvenile girl.

Many readers share their disgust with this juvenile sex offender:

“Five years is not enough,” wrote one person.

“Why jail him, just deport him!” commented another.

“Because he could come back and victimize the girl again,” wrote one person. “Everyone is safer with this creep in jail.”

“Five years in Prison General Population With a bunch of Bulls knowing what he did?” said another. “Perfect Sentence. I hope he enjoys his last solid bowel movement.” 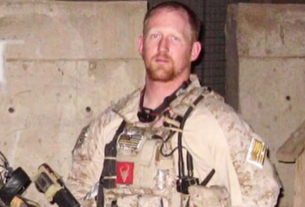 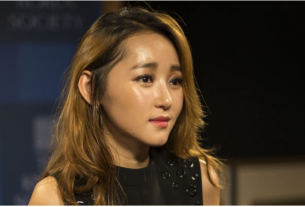 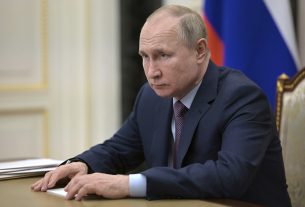 1 thought on “He Was Caught In A Car With An Eleven Year Old Girl, And Then It Managed To Get Worse….”