One of baseball’s most beloved voices is gone. Broadcasting icon Vin Scully died Tuesday at age 94.

Scully died at his home in Hidden Hills, California, the team said.

“We have lost an icon. The Dodgers’ Vin Scully was one of the greatest voices in all of sports. He was a giant of a man, not only as a broadcaster, but as a humanitarian. He loved people. He loved life. He loved baseball and the Dodgers. And he loved his family. His voice will always be heard and etched in all of our minds forever.”

As the longest-tenured broadcaster with a single team in pro sports history, Scully saw it all and called it all.

He covered a host of the sport’s finest players, including Jackie Robinson, Sandy Koufax, Kirk Gibson, and Clayton Kershaw. With a soothing voice, a wry sense of humor, and a collection of catchphrases like no other, Scully brought the game to living rooms across the country. A man known for his impeccable timing, knowing exactly when to step back and allow the crowd to carry the moment, Scully transformed broadcasting.

Scully, widely considered the greatest baseball announcer of all time, was born in New York City on November 29, 1927. He began his broadcasting career as a student broadcaster at Fordham University. He began calling college football games for the CBS Radio Network and was soon hired to be the third member of the Dodgers broadcast team.

In 1953, Scully became the youngest person to broadcast a World Series game, a record that stands to this day.

In 1958, the Dodgers moved West to Los Angeles, and Scully made the journey with them.

A professional broadcaster to his core, Scully was asked what makes a quality sports broadcast in 2017.

“Well, number one is accuracy. Let’s face it, if you aren’t calling it accurately, it’s no good. And part of that is the faith that the listener has to have in your degree of accuracy. Also, you don’t want to sound like a guy that only talks about the great plays his team makes. You can’t demean the other team. And part of accuracy is preparation. I remember reading a line from Laurence Olivier, the great actor, once about what made a great actor and he said it was ‘the humility to prepare and the confidence to bring it off.’ I like that. No matter what game I was announcing, or what sport, I would try so hard to prepare for whatever I was going to do. And I found that the more I prepared, the more confident I was.”

The final call of his illustrious career came against the San Francisco Giants at Oracle Park.

“I have said enough for a lifetime,” Scully said. “And for the last time, I wish you a very pleasant good afternoon.”

Scully became the standard-bearer for announcers in the sport. And as his career went on, he began to rack up accomplishments. Scully won numerous Sportscaster of the Year awards, was inducted into the National Radio Hall of Fame and NAB Broadcasting Hall of Fame, and has a star on the Hollywood Walk of Fame.

In 2016, Elysian Park Avenue — a road right outside Dodger Stadium — was renamed Vin Scully Avenue in his honor. That same year, Scully received the Presidential Medal of Freedom, the highest honor a civilian can receive.

He also won the Commissioner’s Historic Achievement award in 2014, the perfect accolade to go with his 1982 induction into Cooperstown as a Ford C. Frisk award recipient. 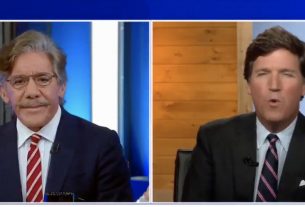 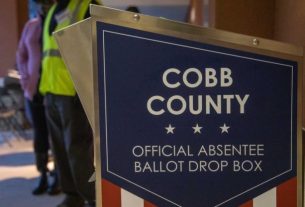 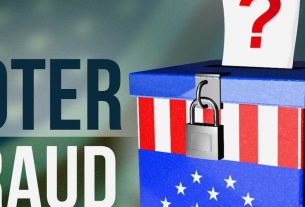