Skip to content
Home>Uncategorized>HA! Another Glitch In The Biden/Harris Program Has Been Found!

Is there another “glitch” in Biden’s simulation?

As if Team Biden is starting to get lazy with their cover-ups because a lot of people feel that it is.

Everything feels a bit like a “simulation,” this is the strangest admin.

Another glitch in tech Biden Matrix was spotted by Jack Posobiec, an OANN reporter.

From back in May, The duo of Kamala and Joe, who we hear are not getting along very well – were just busted reusing photos of the two of them.

It is “staged,” Jack suggests, because they’re not getting along so well.

Bidn’s proof of going to work in July is a photo of him with VP Harris in May. https://t.co/WMSAVmG9Ku

When it comes to making Biden and Harris look like a functioning administration, it really proves that they’re running out of material and this is just sad.

With this one, Twitter users had an absolute field day:

“She is taking the dementia patient for a daily walk around the nursing home garden, Lol”

“What a joke, worst thing is they are doing it right in front of our eyes. I welcome any comments”

“He must think he still gets the summers off like he did when he was in the Senate.”

“This administration is a complete joke”

“They think the American people are stupid.”

“May, July-what’s the difference? Hell, I doubt he even knows what year or decade this is. You expect him to know the current MONTH?”

This really is completely bizarre.

Since when has a sitting president actually had to reuse public photos in this sort of official capacity?

It’s probably time that Biden’s Handlers let him out of the basement so they can at least get some new material. 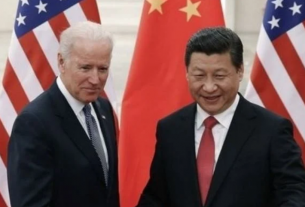 Biden Is Preparing To Hand Over Control Of Everything To China… 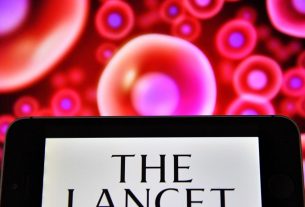 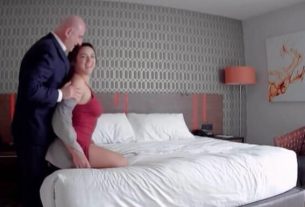