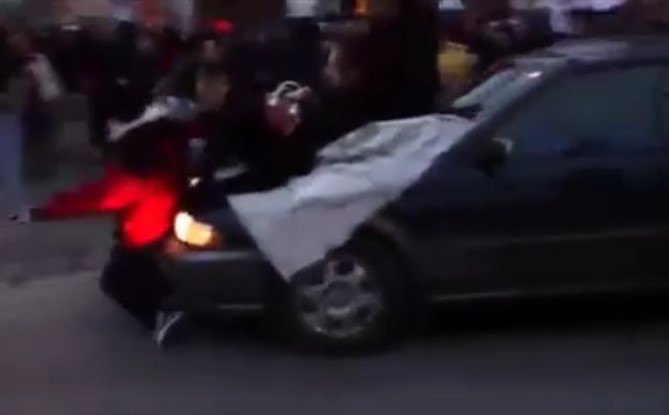 Black Lives Matter, once again, causing a ruckus, “protesting” in the streets. More like rioting…

The BLM has risen up under Barack Obama’s presidency. The race baiting and complete disrespect for law enforcement has become ridiculously out of control under Obama. These punks keep blocking roads in “protest”. Some wonderful person made a compilation video showing drivers who weren’t going to put up with rioters in the street!

This is great, watch below…

This comes days after an anti-Trump protest on a highway stopped an ambulance from getting to the hospital, putting the life of a patient at risk. Lifezette reported that around 200 protesters blocked traffic on Route 34 around 5 p.m. on Saturday as they marched and carried a banner that read, “No Ban No Wall New Haven.” The police report stated that the protesters “obstructed an ambulance carrying a critically ill patient.”

“Due to this delay, ambulance personnel were required to perform an emergency medical procedure in the ambulance instead of at the hospital,” the report added.

If you can protest peacefully, not in the streets I have no problem with that, but the moment you try to stop people that need to get to work or home, or THE HOSPITAL it’s not peaceful and it’s against the law. They need to be arrested so they can pay for this terrorism!

And they better stop blocking these WORKING citizens while they drive to work, you know that place where these BLM thugs should be… Vroom, vroom, ’bout to get ran over!

Now that Donald Trump is here, law and order is also back again! No more president who supports the blatant disrespect of law enforcement and the constant race baiting. 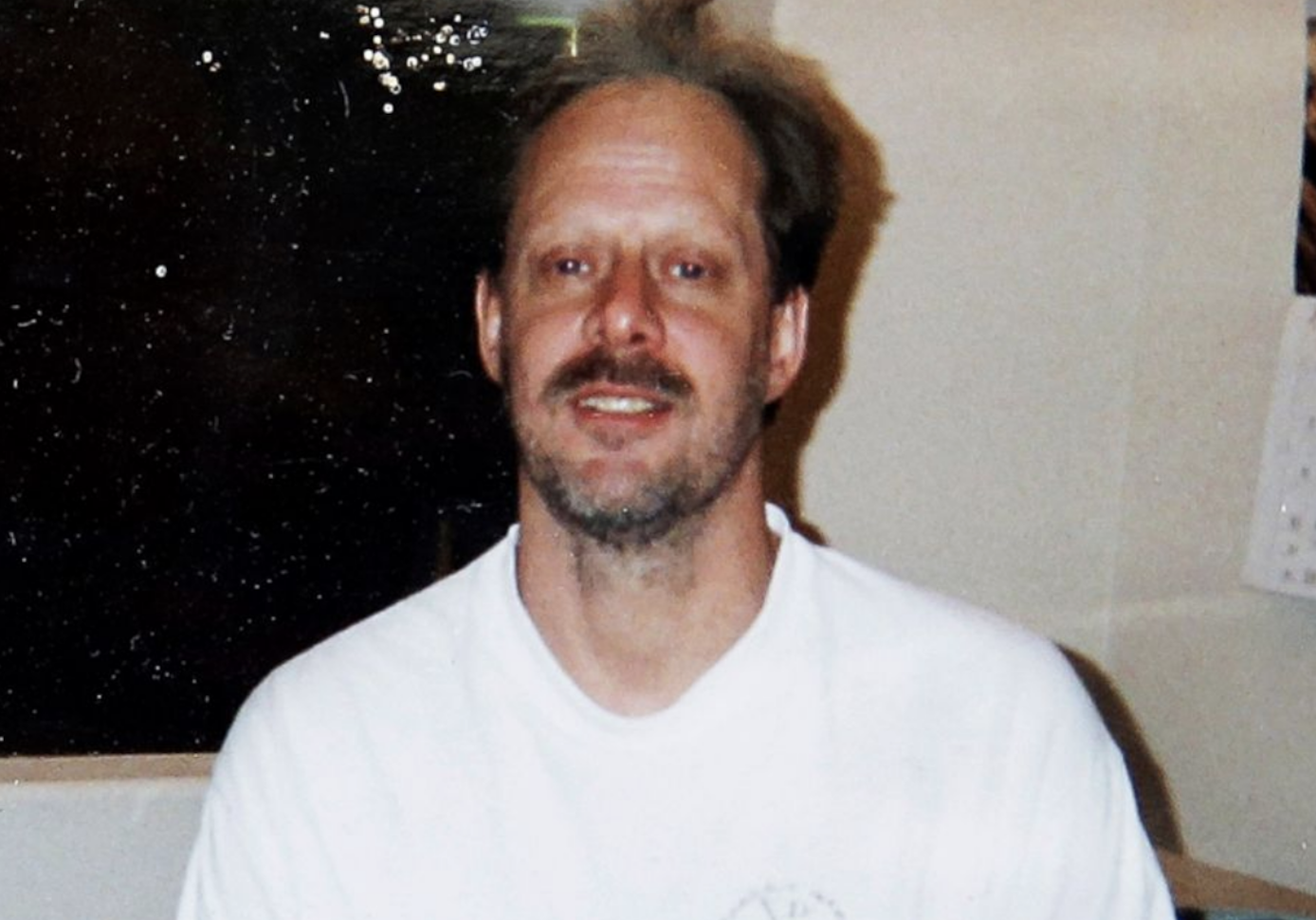 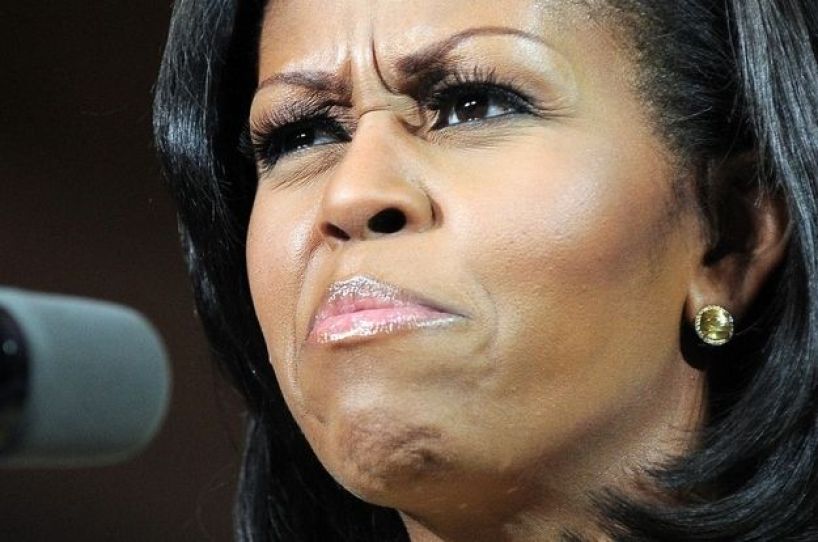 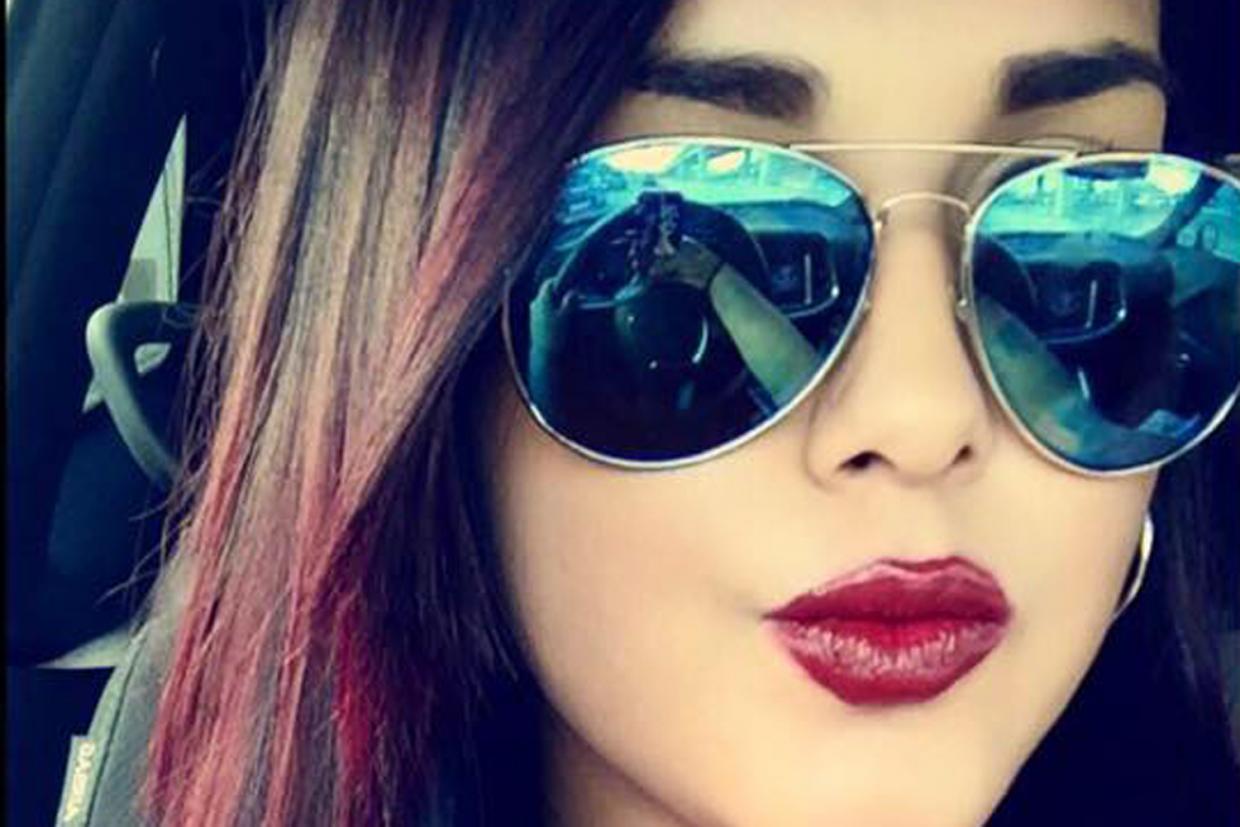