Skip to content
Home>Uncategorized>He Jumped Without A Parachute, They Just Found His Body

On Friday, a small plane made an emergency landing at Raleigh Durham International Airport, however, only one of its two pilots was on board. The other co-pilot mysteriously missing.

According to reports, one of the pilots either jumped or fell to his death while the plane was trying to get to the ground safely after losing its right wheel, according to federal authorities probing the mystery.

The pilot that went missing was identified as Charles Crook, the 23-year-old was serving as the co-pilot when the plane lost its right wheel and had to perform an emergency landing.

The pilot landed the plane on some grass near a runway and suffered minor injuries. However, Crooks fell off of it without any parachute.

And NOW, new reports are coming in confirming the body of the co-pilot who either jump or fell was already found.

Authorities received a report about the missing man around 2:30 or 2:45 p.m., said Darshan Patel, operations manager for Wake County emergency management. The body was found around 7 p.m. when a Fuquay-Varina resident flagged down searchers. Patel said search crews had “wished for a better outcome.”

“We had officers that were responding in the area for the search and were flagged down by a resident. They had heard something in their backyard which led to us finding this individual,”Patel said.

Patel didn’t know whether the man had jumped or fallen or how high the plane was flying when he exited the plane. The pilot told authorities that the only passenger had jumped out before the landing attempt.

Patel and the Fuquay-Varina Police Department deferred questions on the investigation to the Federal Aviation Administration and the National Transportation Safety Board.

Federal officials are investigating the death of a co-pilot who exited a plane in mid-air in North Carolina. https://t.co/kacbksp5La

Crooks’ co-pilot, whose name has not been released, was taken to a hospital after sustaining minor injuries and released later that day. The plane, which could seat up to 10 people, was badly damaged.

The victim’s father, Hew Crooks, told local media he has no idea what happened to his late son.

Citing data from FlightAware.com, said the plane departed from Raeford in Hoke County at 1:10 p.m. and landed about 2:49 p.m. Because the flight was not a commercial flight, airport officials did not know the intended destination. The CASA C-212 Aviocar, made in Spain in 1983, is registered to Spore LTD LLC from Colorado Springs, according to FlightAware. 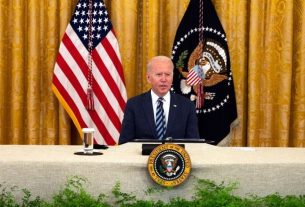 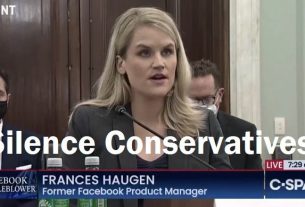 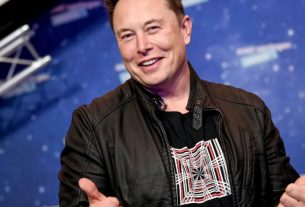 Did Elon Musk Let Slip That They Are Going To Try To Kill Him?