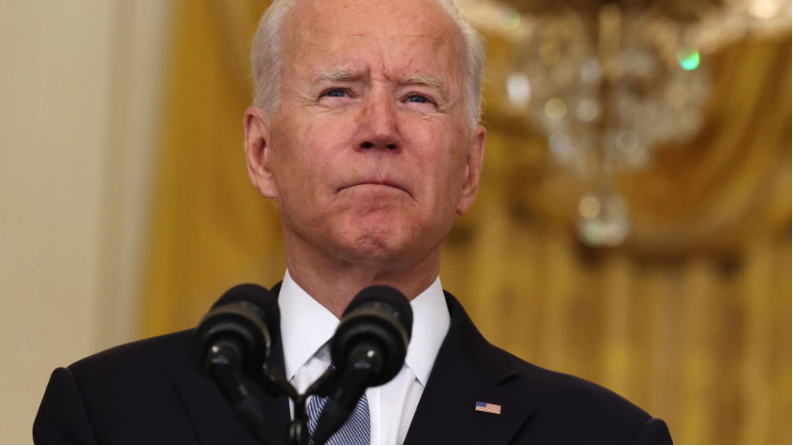 After Biden addressed the Taliban takeover of Afghanistan following the planned U.S. troop withdrawal from the country in a speech from the White House on Monday, media pundits lauded the president’s remarks, with Williams praising the speech. Zeller disputed Williams’s interpretation, particularly his assertion that Biden “owned the fact that, as he put it, the buck stops with him.”

Zeller told Williams and Nicolle Wallace on Deadline: White House Monday night, “I hope he gets to own their deaths, too.”

A captain in the U.S. Army Reserve and the author of “No One Left Behind,” Matt Zeller, slammed Williams and other media acolytes of Biden after Williams propounded:

Mr. Zeller, it’s almost ironic now to state the name of the organization you founded given what we’re watching go on, though I’m curious to hear your reaction to this consequential speech by the American president: didn’t run from it; he owned it. He owned his decision; he owned the fact that as he put it, the buck stops with him.

Zeller lashed out, “I feel like I watched a different speech than the rest of you guys. I was appalled. There is such a profound bold-faced lie in that speech: the idea that we planned for every contingency? I have been personally trying to tell this administration since it took office; I have been trying to tell our government for years that this was coming. We sent them plan after plan on how to evacuate these people. Nobody listened to us. They didn’t plan for the evacuation of our Afghan wartime allies; they’re trying to conduct it now at the eleventh hour.”

Zeller said, “I’m appalled that he thinks we only need to take 2000 people, There’s 86,000 people who are currently left behind in Afghanistan alone; we’ve identified all of them for the government. I have no idea why he claims that people don’t want to leave Afghanistan. I have a list of 14,000 names right now of people who want to get out of Afghanistan.”

He asked rhetorically, “And the idea that the Afghan military should be blamed for this? Do you know how many casualties the Afghan military took in an average year? More than the United States did in twenty. When you’re not getting paid on a regular basis, when you’re not getting fuel, when no one is supplying you with ammunition and yet you’re still showing up for the fight? How dare us for having to blame these people for not having the audacity to be able to survive a Taliban onslaught.”

“What we need to be doing right now and what I am appalled that the president didn’t say, which we need to be talking about how we’re going to get every single one of these people out.”

Zeller: “I feel like I watched a different speech than the rest of you guys. I was appalled.” pic.twitter.com/eGC5tMBvy4 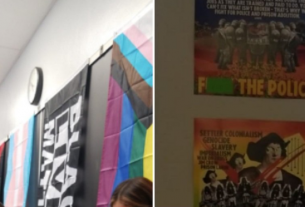 What They Found In This Liberal Teacher’s Classroom Is TOTALLY INSULTING! 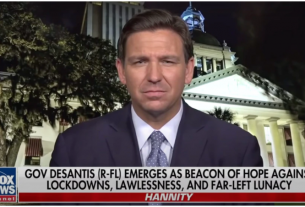 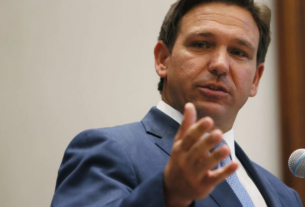