A recent YouTube video reveals the reality behind the control of BLM and its contents have gone completely viral.

Self proclaimed YouTuber, Chaziel Sunz, decided to post a video to his channel that expressed his knowledge of what’s really going on with the BLM movement and it may not be what you were expecting. 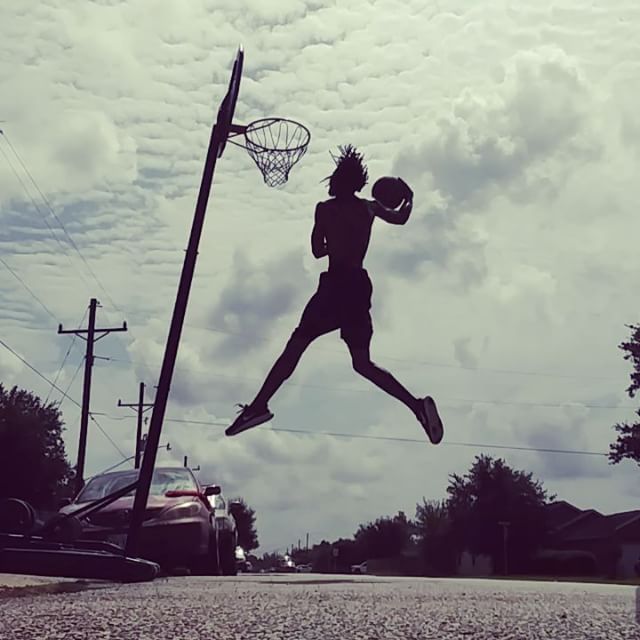 Chaziel Sunz makes it very clear that the Black Lives Matter movement isn’t actually being controlled by members of the black community but instead is under the direct persuasion of corrupt liberals such as George Soros and the Clinton’s. Rather than having a legitimate movement the community has simply become pawns in a political game where the demands of the people are not heard or cared for as long as they secure enough votes to beat the other party then that’s all that matters

CHAZIEL SUNZ: “THEY GOT US WORKING FOR THEM. HOW THEY GET US IS THEY PLAYING US EMOTIONALLY… THEY GETTING ANYBODY WHO BASICALLY DOESN’T LIKE DONALD TRUMP TO FIGHT FOR WAR THAT IS BEING STARTED ON AMERICAN TURF VERY, VERY SOON. AND THEY WANT US TO BE A PART OF THEIR SIDE. WHAT I’M TRYING TO GET THE BLACK POPULATION TO UNDERSTAND, AND THIS IS CRITICAL, IS THE MOVEMENT HAS BEEN COMPROMISED… BLM IS NOT ACTUALLY A BLACK ORGANIZATION AND NEVER WAS… IF YOU HAVE ANY KIND OF BRAIN YOU KNOW BLM IS ENDORSED BY THE SOROR AND CLINTON FAMILY.”

Liberals don’t care if you’re white, black, brown, rainbow, men, or women. They only care about your vote and they will literally say whatever they have to in order to secure a win and then renege on whatever promises were made. Wake up and start thinking for yourselves! 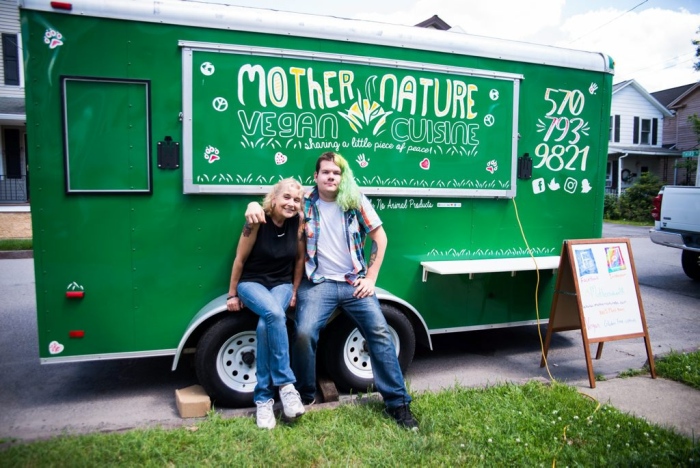 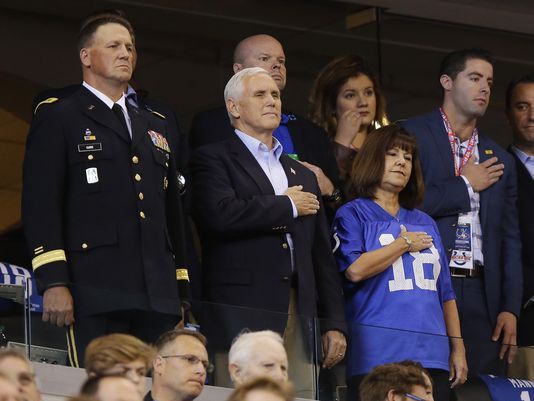 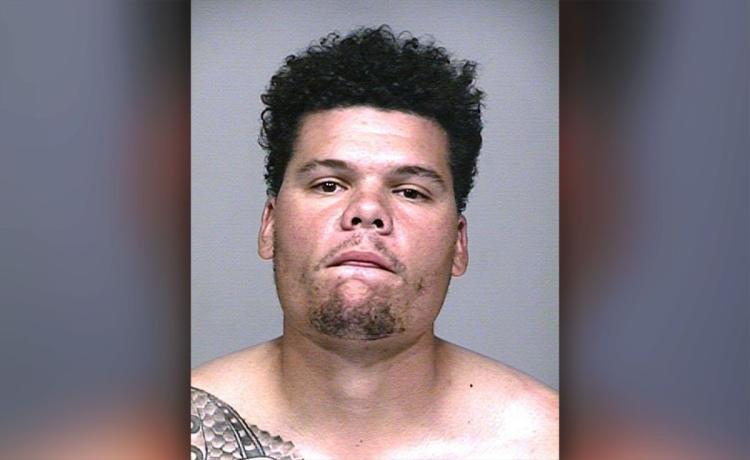