Skip to content
Home>Uncategorized>What The Army Is Letting Woke Soldiers Do Explains Why We’ve Lost So Many Wars….

The US Army is circulating a draft policy tweak that would allow soldiers to request to move if they feel state or local laws discriminate against them based on gender, racism(?), or abortion.

The policy, dubbed “compassionate reassignment” will permit soldiers to request a transfer to a different base if they feel state or local laws discriminate against them due to their gender identity.

In effect, it would allow soldiers to declare certain states to be too racist or homophobic for them to live there.

Sources with direct knowledge of the plans said the updated guidance was drafted in response to several state laws – but before a draft of a possible Supreme Court decision overturning Roe v Wade was leaked.

The guidance, which would update a vague service policy to add specific language on discrimination, is far from final and would need approval from Army Secretary Christine Wormuth. But if enacted, it could be one of the most progressive policies for the force amid a growing wave of local anti-LGBTQ and restrictive contraception laws in conservative-leaning states, where the Army does most of its business.

The policy would ostensibly sanction soldiers to declare that certain states are too racist, too homophobic, too sexist or otherwise discriminatory to be able to live there safely and comfortably.

“Some states are becoming untenable to live in; there’s a rise in hate crimes and rise in LGBT discrmination,” Lindsay Church, executive director of Minority Veterans of America, an advocacy group, told Military.com. “In order to serve this country, people need to be able to do their job and know their families are safe. All of these states get billions for bases but barely tolerate a lot of the service members.”

Remember last year when the US Army released a recruitment ad targeting gays and kids of gays? This is the same US Army that just lost a war to 10th Century barbarians and left them $80 billion in US weapons.

Maybe they need to refocus their priorities? 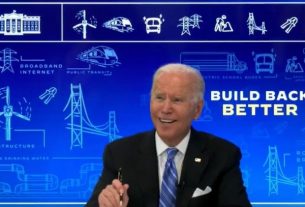 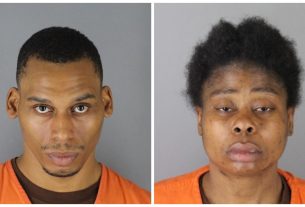 What This Sick Couple Did To A Pregnant Woman Is Beyond Ghastly!

She Won Over Eight Million Dollars, But The Casino Refuses to Pay Her!