President Donald Trump said recently on Monday that his administration would start reforming the welfare system in the US. He said that people are “taking advantage of the system.” Amen to that. Watch the video below.

“People are taking advantage of the system and then other people aren’t receiving what they really need to live and we think it is very unfair to them,” said Trump, flanked by Defense Secretary James Mattis and Secretary of State Rex Tillerson during a Cabinet meeting. “Because some people are really taking advantage of our system from that stand point.”

.@POTUS: "One thing we're going to be looking at very strongly is welfare reform… people are taking advantage of the system." pic.twitter.com/y5Pfgi1Vud

“We are going to be looking very, very strongly, therefore, at welfare reform,” Trump said. This is going to get all the people sitting the system a big shock and Lord do they need it.

We cannot survive as a country if more and more people sit on welfare when they don’t need it.

Share this if you are glad that President Trump is going up to bat for working Americans and helping cut the costs of our government. Be proud that you voted for the right guy, y’all. 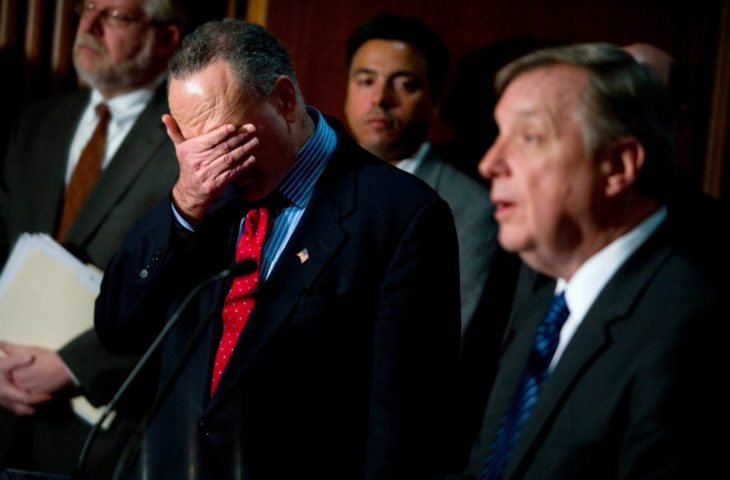 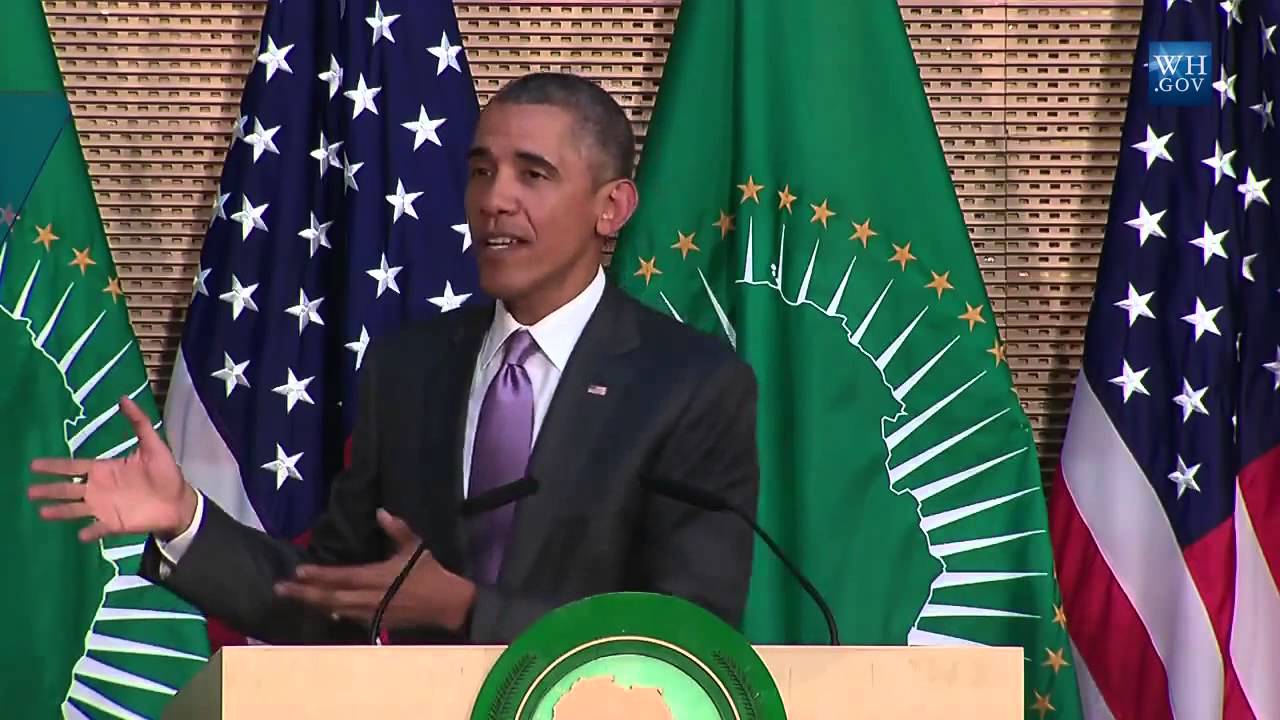 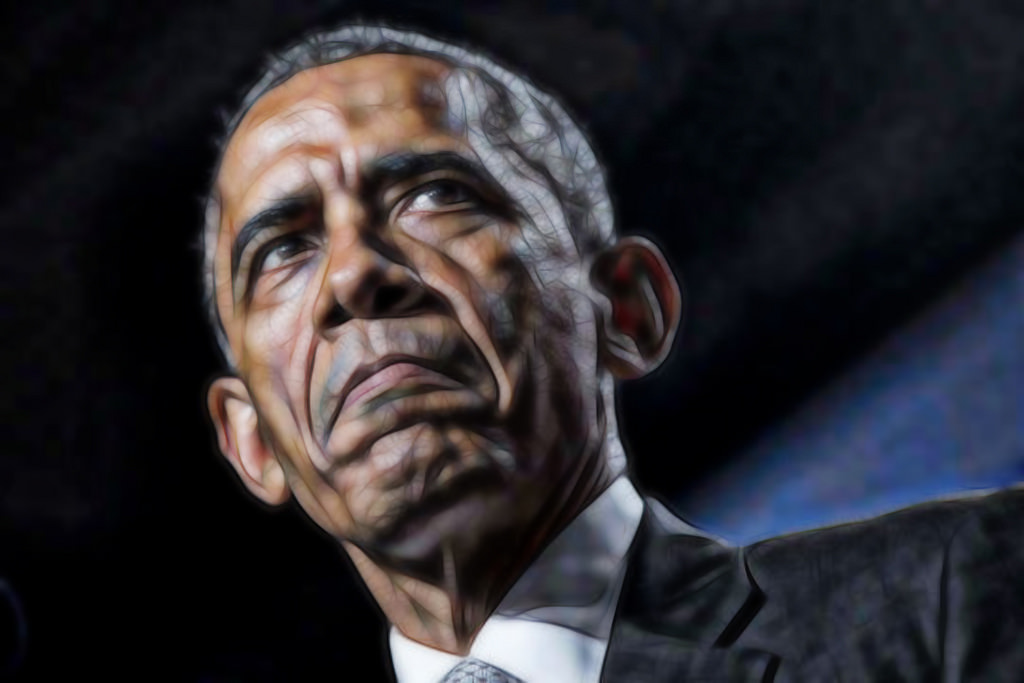