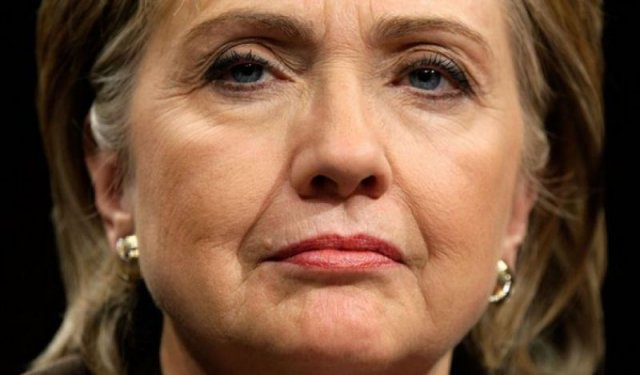 Hillary Clinton is now receiving backlash from her own party and looks like the Democratic Party is done with their so-called ‘political prodigy.’

Donna Brazile is not holding back and the floodgates of corrupt information may finally drown out Hillary once and for all. It’s now common knowledge that Hillary DID rig the Democratic primary via blood money so that Bernie Sanders never stood s chance. Liberals claimed Hillary Clinton was the perfect polished politician who couldn’t possibly lose to Donald Trump. Really? Seems like she couldn’t even beat Bernie the honest way so why would she be able to beat Trump?

Writing in Politico, Brazile confesses what Bernie Bros suspected all along, the system was rigged. 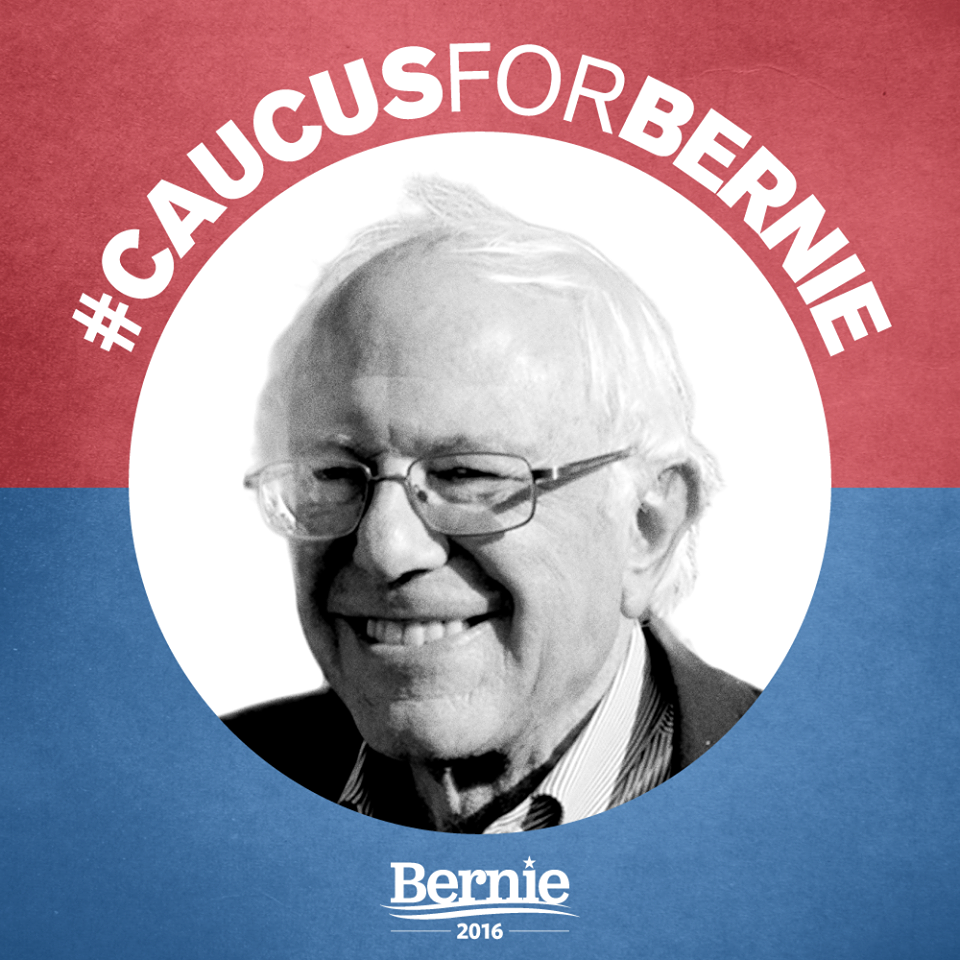 From the opening salvos of the Democratic presidential primary, the DNC was quite literally in Hillary’s pocket. Brazile writes that the DNC, the Hillary Victory Fund, and Hillary for America had entered into a “Joint Fund-Raising Agreement.” Here were its key terms:

The agreement — signed by Amy Dacey, the former CEO of the DNC, and Robby Mook with a copy to Marc Elias — specified that in exchange for raising money and investing in the DNC, Hillary would control the party’s finances, strategy, and all the money raised. Her campaign had the right of refusal of who would be the party communications director, and it would make final decisions on all the other staff. The DNC also was required to consult with the campaign about all other staffing, budgeting, data, analytics, and mailings.

This revelation has many democrats fuming at the realization that they were duped out of having a presidential candidate that may have actually won thanks to Hillary’s over inflated ego and bank account. Honest politicians are an oxymoron but Hillary doesn’t seem capable of doing anything in a moral manner, including divorce. 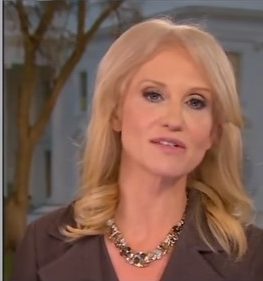 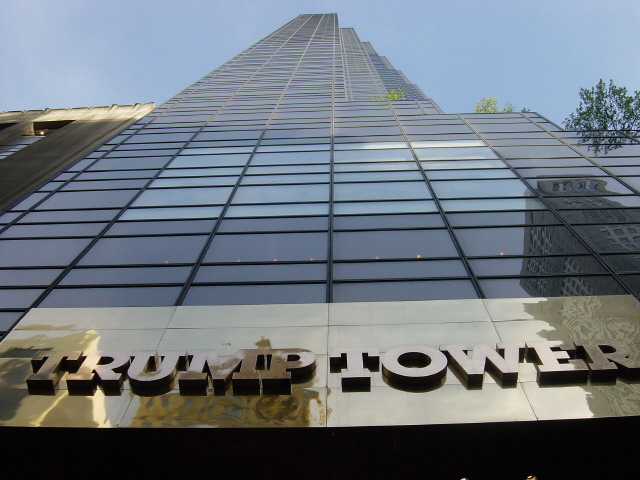 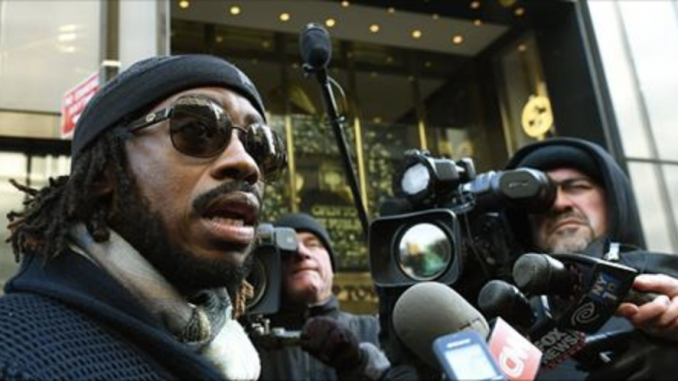 1 thought on “The Dam Breaks: Democrats Turn On Hillary”