Joe Biden was rushed home to Delaware prior to the original plan during his first press conference since taking office last Thursday, March 25.

President Biden held his first full press conference of his administration fron from the White House. Biden talks about the Covid-19 pandemic, China, infrastructure and immigration.

President Joe Biden answered some of the most thorough questioning in his presidency last March 25, when he answered just over an hour’s worth of queries from the news media.

Biden seemed to trail off and forget what he was saying during the press conference and even on several occasions.

Accordingly, Biden’s handlers likely wanted to bring him home to a place he is comfortable in after the stress of the press conference earlier than the scheduled time. Many were concerned about Biden’s mental health and some have speculated that the schedule switch-up is a sign that Biden’s handlers were concerned as well, and perhaps embarrassed over the failure of the press conference.

Biden’s press conference updated all Americans on most issues at hand. He believes his administration is doing a fantastic job leading the country through a tough time and claims that he was elected to solve the problems left behind by his predecessor.

Some of Biden’s answers during the conference were evasive or misleading, but he often spoke thoughtfully and substantively about urgent challenges. Post-game coverage chewed over his answers—yet for lack of gaffes or “drama,” the analysis focused on, well, the lack of those things.

“Biden faces thorough questioning—and largely avoids major headlines,”. ABC News wrote, in a headline. The lack of a major headline — other than his announcing at the start that he was doubling his goal for how many COVID-19 vaccine doses would be administered in his first 100 days in office — was, in a way, a major departure from his predecessor, former President Donald Trump.

According to many experts, Biden didn’t want to make any news; others called the presser “boring.” Dan Rather compared it to the Super Bowl—a big buildup followed by an anticlimax. “After Biden’s low news, low drama press conference,” The Atlantic’s Edward-Isaac Dovere wondered, “will there be as much of a drumbeat for him to hold the next one?”

During the press conference, Biden was asked twice whether he’d run again in 2024 and, if so, whether Vice President Kamala Harris would be on his ticket, and whether he thought Donald Trump would be his opponent.

The reactions to the press conference began to come in even as President Biden was at the podium, and those reactions were as divided as the nation. 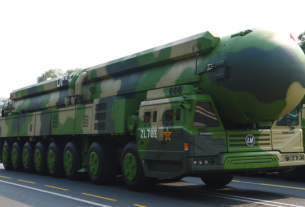 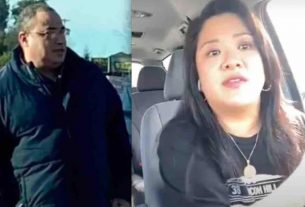 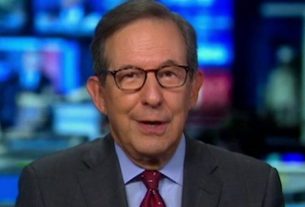 3 thoughts on “Sleepy Joe RUSHED Back Home After BOTCHED Conference!”