The American democracy was started by our founding fathers for the sole purpose of being as drastically different from the monarchy that they escaped as possible which basically means that having one family lead without the consent of the people to whom they will be governing is unacceptable. Having a two party system allows for a difference of opinion to be settled through the changing of control based on a majority vote and every president is  aware of this.

Therfore the former Presidents speaking badly of President Trump during nationally aired interviews is disgraceful however expected from those of the Democratic persuasion, but for former Republican Presidents to bash the current Republican president is just Un heard of. Both former Buch Presidents decided to speak out against our current President and a fellow republican and Sarah Huckabee Sanders was having none of that nonsense.

“I don’t like him. I don’t know much about him, but I know he’s a blowhard. And I’m not too excited about him being a leader.” – George Bush Sr.

George W. Bush piled on too and took a few shots at Trump saying he had no idea what it meant to be in the White House.

Shortly after a statement was sent to CNN from Sarah Huckabee Sanders’ White House communication team, and the brutal truth must sting.

“If one presidential candidate can disassemble a political party, it speaks volumes about how strong a legacy its past two presidents really had. And that begins with the Iraq war, one of the greatest foreign policy mistakes in American history. President Trump remains focused on keeping his promises to the American people by bringing back jobs, promoting an ‘America First’ foreign policy and standing up for the forgotten men and women of our great county.” 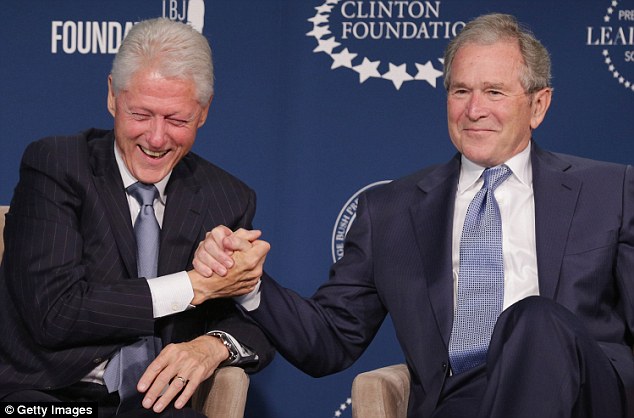 A democracy is NOT a One family system which is why having both Bush presidents was a bad idea and the fact that they pushed for a third Bush to be in office is simply absurd. Also why having both Clinton’s in office should never happen. 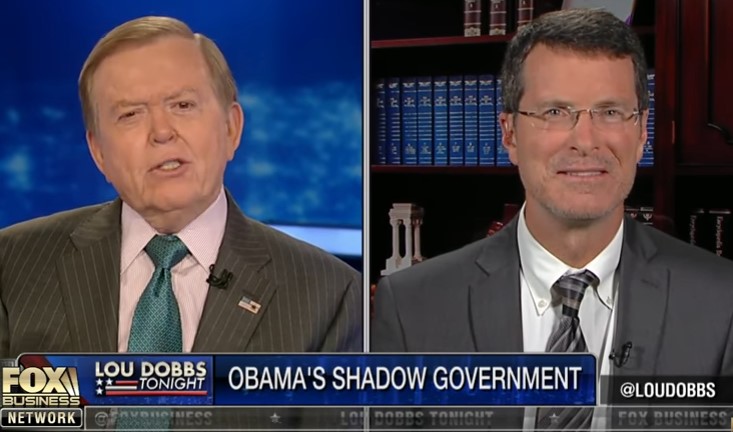 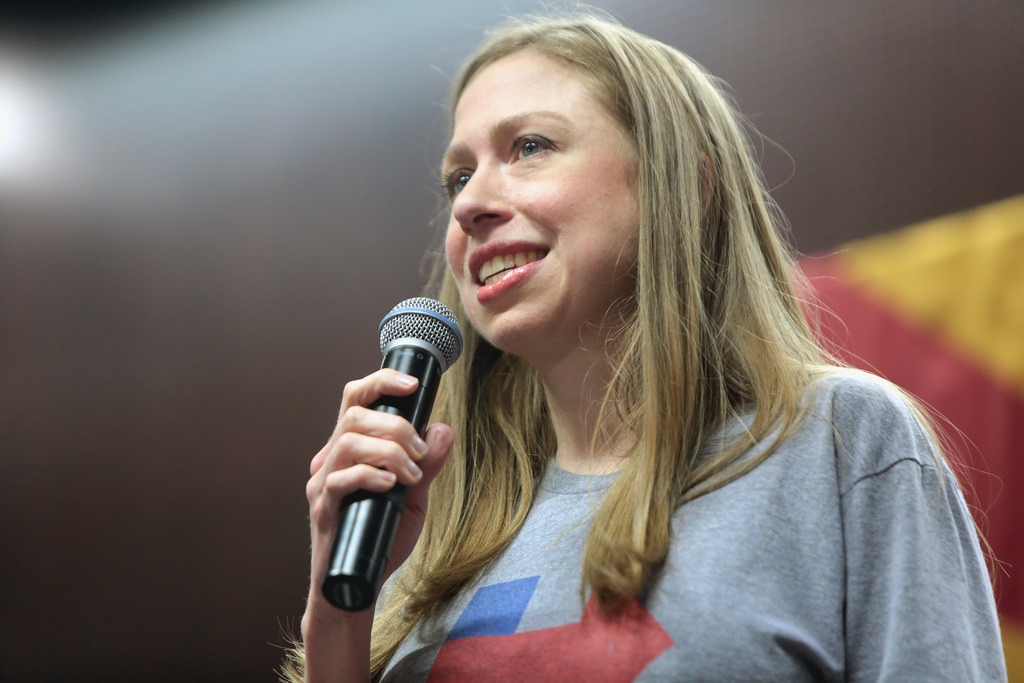 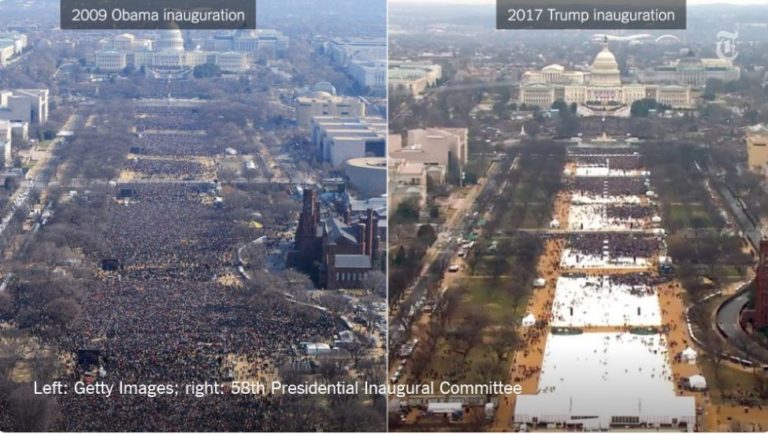