Skip to content
Home>Liberal Agenda>OUTRAGE: Teenager got a quiz about ‘shooting’ Trump. Now he is facing death threats

Here’s a thought for teachers across America: instead of brainwashing your students with your permissive political ideology in the classroom, how about you do what you are paid for and teach the kids how to compose a proper sentence and do long division?

Instead, teachers are doing the opposite and giving their students quizzes that reference shooting the president.

A young boy in his teenage years was administered a quiz during his English class at Wyoming’s Jackson Hole High school. The boy took a picture of the quiz to show it to his father after school.

Now the young teenager is facing violent threats for showing the quiz to his father and being a supporter of President Trump. 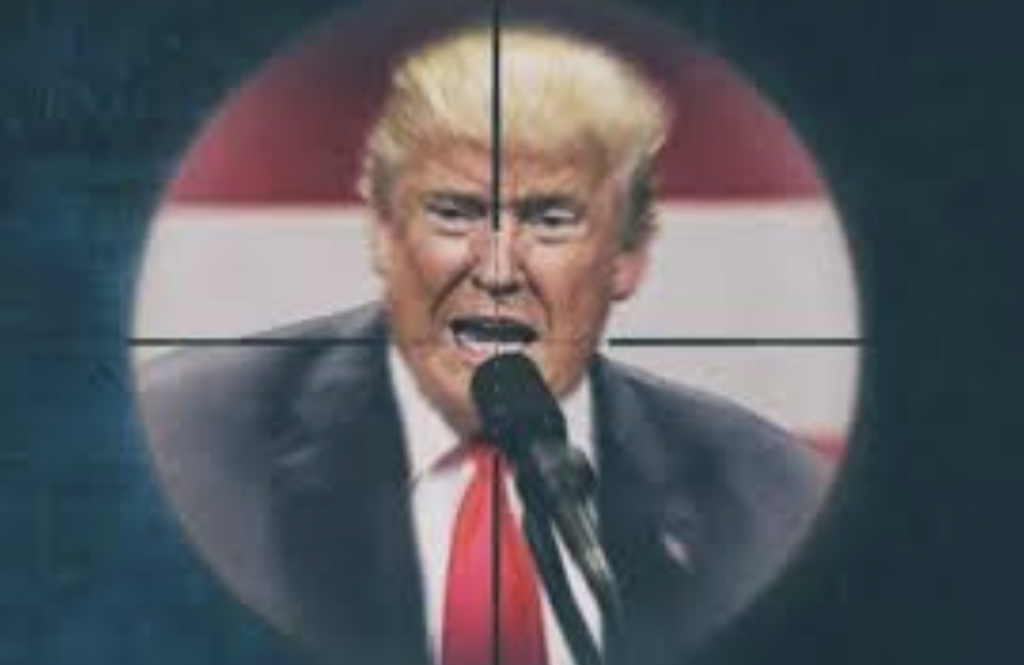 The question on the quiz read:

• He was shooting at Trump

• For completion of the windmill

• To scare off the attackers of Animal Farm.

The online quiz was based on George Orwell’s novel, “Animal Farm,” according to parent Jim McCollum. He was a guest Monday on my nationally-syndicated radio program.

Mr. McCollum said he received a screenshot of the quiz from his son – a student in the class.

“This is not right. You don’t do that to a sitting president — you respect the office,” McCollum told me in a telephone interview. “They used Trump’s name — insinuating gun violence and shooting the president.”

Here’s a thought for teachers across the fruited plain – instead of indoctrinating the kids with your far-left political ideology, how about teach them how to parse participles and do long division?

“As torn apart as the country is right now, I could not tolerate that and let that go without saying something,” he said.

McCollum said it was his decision, not his son’s decision to make the classroom quiz public. However, his son is facing the backlash.

“I received a telephone call from the school telling me they were putting extra security measures in place to protect my son,” he said.

“People are threatening violence against my son – simply for being a Trump supporter,” he told me.

The Teton County School District posted a statement on its website announcing they were investigating the incident.

They admitted the quiz contained an inappropriate answer.

“TCSD #1 takes seriously threats of any kind, regardless of intent,” the district wrote. “We apologize to the students, families and community for this incident and will be addressing the issue with personnel.”

McCollum told me his 16-year-old son is a big Trump supporter.

“He admires the man,” he said. “He thinks the president is a cross between John Wayne and Clint Eastwood — swagger and grit.”

His son is considering enlisting in the Marines after high school — and Trump’s position on the military was a key factor.

“He loves the president’s position – to have the biggest, baddest military on the planet,” McCollum told me. “That inspired him. He wants to be a part of that.”

And to the awful teachers who share the Trump assassination dream with your students, might want put on a pot of coffee and open a package of your favorite cookies. You’re about to get a visit from the Secret Service. 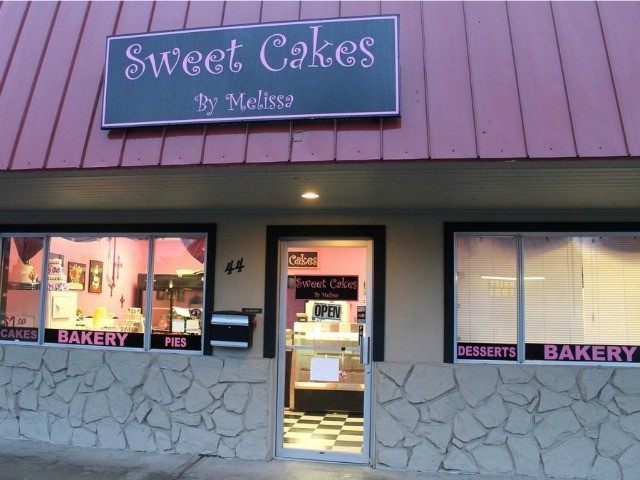