Black people are not the only victims of hate crimes, as much as Obama and the liberal media would like you to believe.

Two white teenage sisters exited an establishment and walked through a vigil of a man who was killed by a police officer. The group of  people were wearing BLM (Black Lives Matter) shirts, it’s unclear as to what started the violence but the sisters were violently attacked. One man even bragged on social media about hitting one of the girls.

Police are still trying to locate the attackers, but no arrests have been made at this time. A $10,000 reward is being offered for any information in this case leading to an arrest.

If a white mob had assaulted two black girls, this case would be all over the mainstream media. However, since whites were the victims, nobody is reporting on it…

Animal’s only fight in groups and have no respect for women. Black Lives Matter seems to be a racist group targeting whites. They need to be arrested immediately and get a taste of their own medicine in Jail. That’ll teach them how big of an ignorant, low life, cowardly thug they really are. 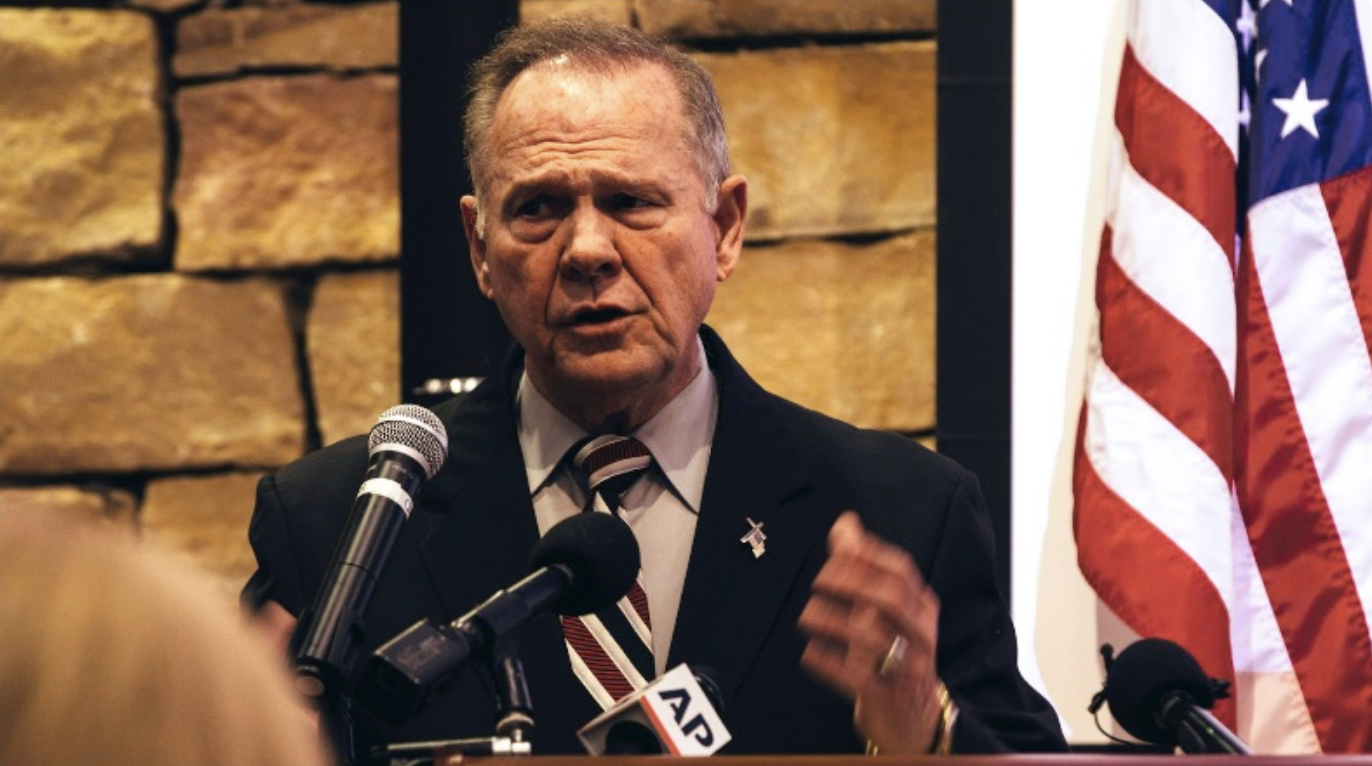 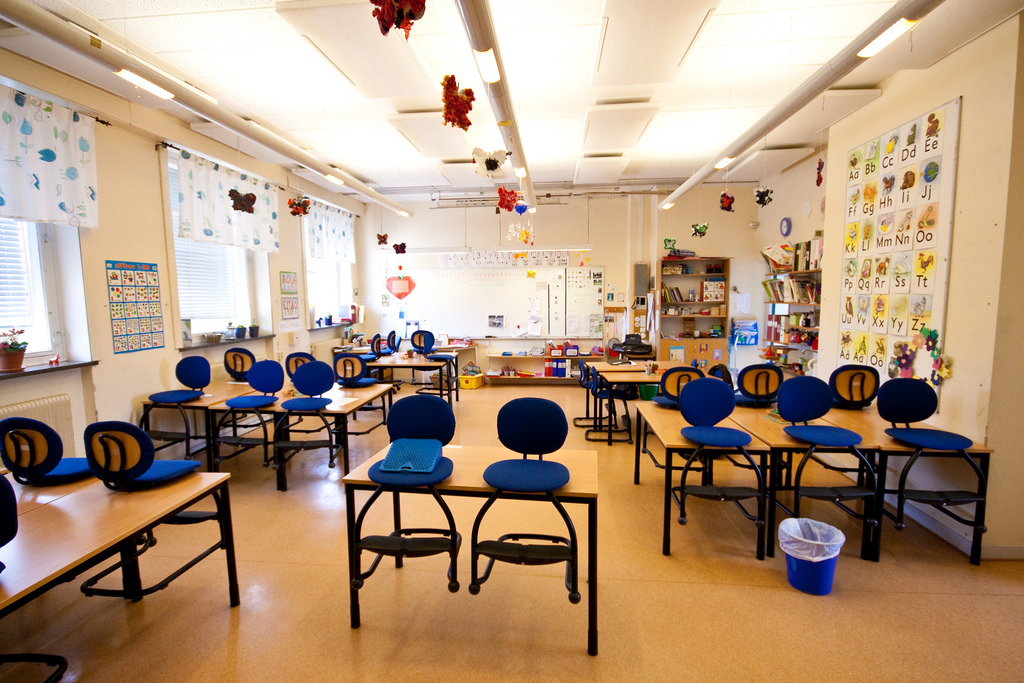 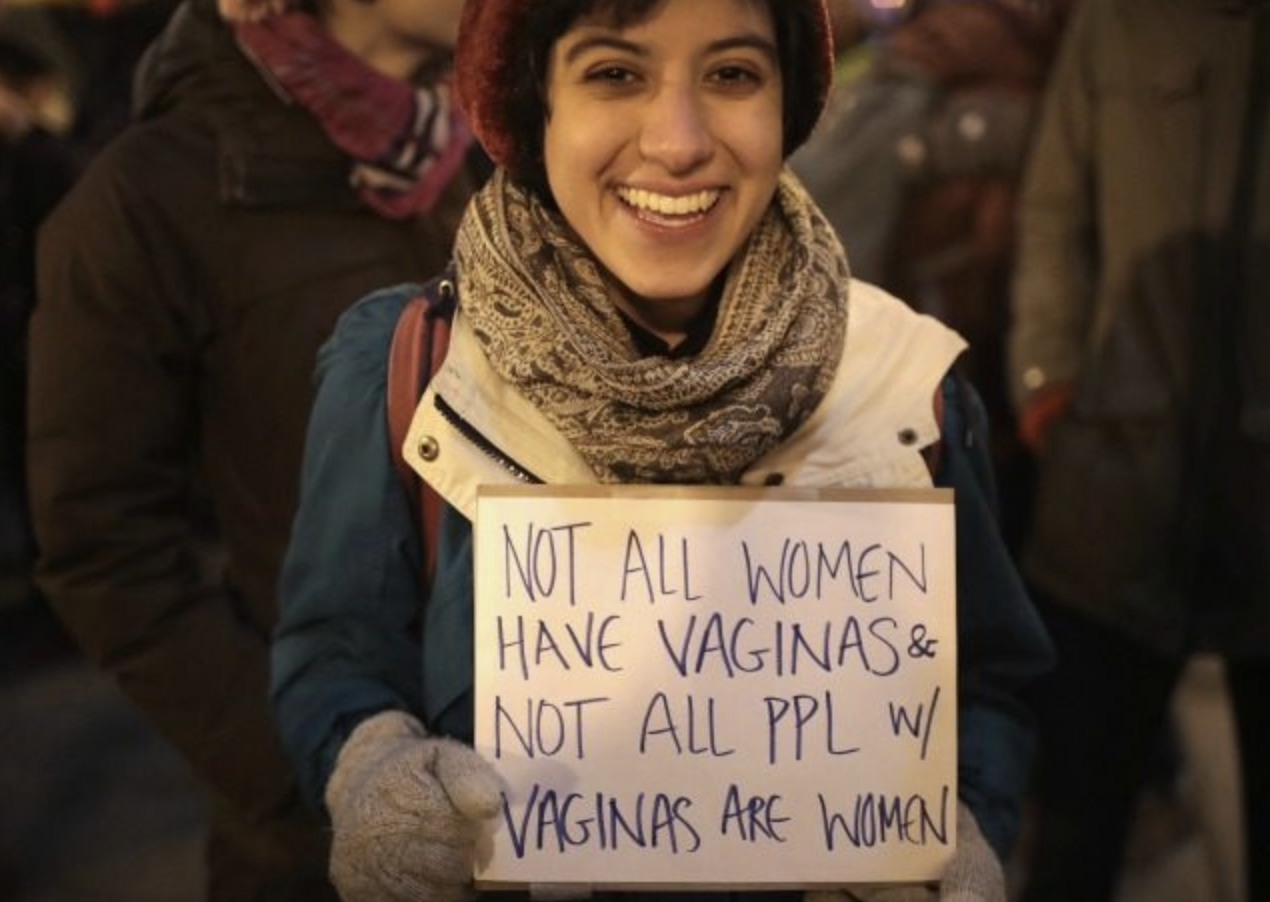 Poll: 77% of Democrats with 4-Year Degrees Think Sex Not Determined at Birth

2 thoughts on “WATCH: BLACK LIVES MATTER THUGS Do the UNTHINKABLE to TEENAGED WHITE GIRL … Just Watch What HAPPENS NEXT [VIDEO]”