Email’s have been found on Huma Abedin’s husband’s laptop that are connected to Hillary Clinton’s investigation putting Huma in the middle.

Even more than the Clinton investigation and the whole mess with Huma’s husband, Anthony Wiener, the video below shows chilling information on the whole family. Anonymous released this video about Huma Abedin.

The narrator of the video names the “four main players” as Clinton, Abedin, Saudi Arabia and Abdullah Omar Nasseef.

The video alleges that the Abedin family business, The Institute of Minority Muslim Affairs which, as we reported, is a pro-Sharia Law newsletter where Abedin used to work, is “owned by the Muslim World League, Saudi Arabia’s global organization that promotes violent Wahhabi Islam.”

IF Hillary would have won the election…this would have been the real woman in power…that’s some scary stuff! Yep, the reason for all the screaming about Trump & the Russians… Democrat elites were very well on their way to selling us out to Islam.

This is why the Hillary Clinton defeat was a good thing for America. Now all of these democrat criminals need to go to prison to pay for their crimes! Here’s to hoping that President Trump keeps going after those who threaten the process of making America great again!

Thing Are HEATING UP! Top Obama Scientists Getting SUED… 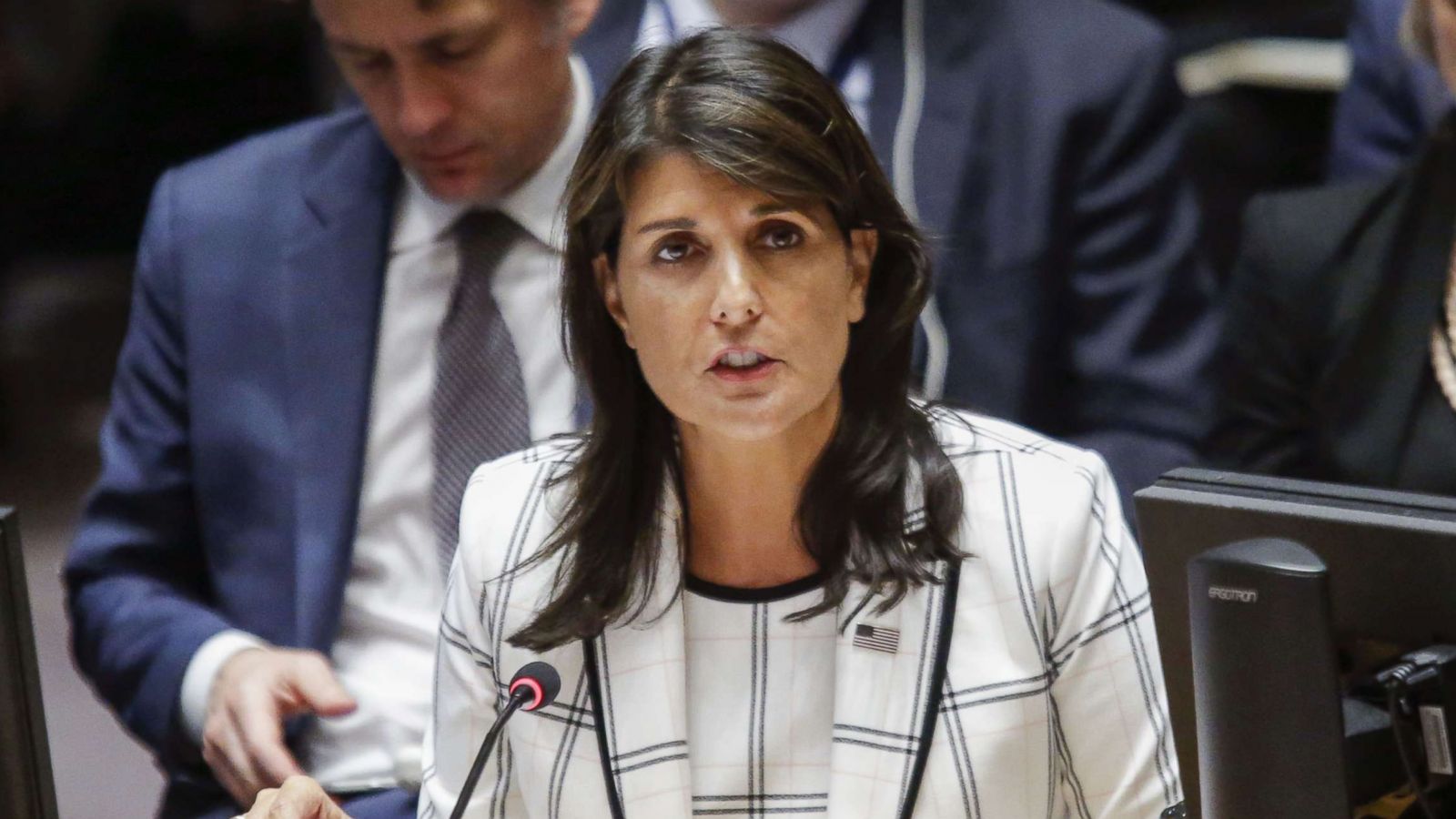