Skip to content
Home>Uncategorized>They Were Fining People For Not Wearing Masks, They Just Got Hit With Major Karma!

“Everything woke turns to sh*t” this is what the Former President always warns those who kept on choosing the woke road.

And one obsessed restaurant in Texas just experienced what Trump was trying to say the hard way!

One restaurant in Denton, Texas, Legend Diner who became famous because of the rude sign they posted on their restaurant about wearing masks, saying if anyone complained about it, they’d charge them a fee, is calling it quits after they lost $200k dollars.

And now as they became “woke” they’re now set to close their business in August and according to the owner “people don’t get important masks are.”

But think about this – you can walk into his restaurant with a mask on in order to fight off COVID, but when you take the mask off to eat, COVID disappears?

According to the WBAP report:

The Denton diner is closing its doors at the end of this month due to concerns over Covid-19.

“Legends Diner” first made headlines for a sign threatening to charge customers if they complained about wearing masks.

Co-owner Wayne Lacombe said he and his wife, a retired RN, decided it’s not worth the risk to stay open.

“People aren’t getting it. They are too careless with Covid and have no clue what is going on out there and that’s why numbers are getting terrible. People don’t have a clue about how important and how dangerous this is,” said Lacombe.

There isn’t a lot of sympathies out there for the owners of this diner.

Below are the words from people online:

“No they just want to breathe normally without a dumbass mask on that does absolutely nothing.”

“They thought people cared about their opinion and it broke them. would love to see someone take over and put sign up all welcome, mask is your choice”

“Not a very smart move on their part, they did it to themselves. No sympathy from me.”

“Doesn’t get more perfect than this. Good riddance”

“If a placed “required a mask” I wouldn’t shop there now, or eat in there. it’s that simple for me as a consumer….”

“They got what they deserve.”

I think it’s clear to see that people are fed up with a lot of this tyrannical COVID hysteria…and if they think vaccine passports will work out any better, I have a feeling that these woke businesses are in for a very rude awakening. 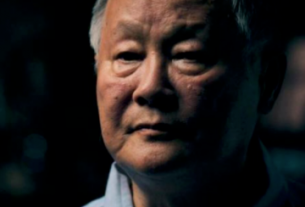 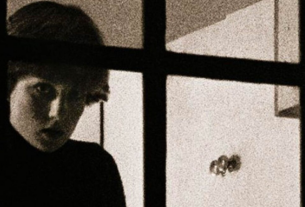 New Report Reveals Exactly How The CIA Was Involved In Diana’s Death! 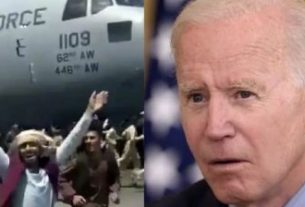 2 thoughts on “They Were Fining People For Not Wearing Masks, They Just Got Hit With Major Karma!”