Skip to content
Home>Uncategorized>They Said He Got The Vaccine Nearly 90 Times, The Reason Why….

On Friday, the Freie Presse daily newspaper reports that a German man is being investigated after officials discovered he had received the coronavirus vaccine at least 87 times.

The report comes as Germany battles a wave of Covid-19 infections and struggles to raise its vaccination rates compared to other western European countries.

The 61-year-old man visited several vaccination centers in the eastern German states of Saxony and Saxony-Anhalt, the report says.

The man is thought to have received the jab up to three times a day at various jab sites, totaling 87 coronavirus vaccinations in the state of Saxony alone.

A spokesman for the German Red Cross, Kai Kranich, told the paper that a staff member at a center in the city of Dresden grew suspicious when he recognized the man

When he returned to a center in Eilenberg, near Leipzig, staff called the police, and he was detained.

During a search, the police confiscated several blank vaccination cards from the man. They allege that he would bring a blank document with him to each appointment, and then after receiving the jab, he would remove the pages with information about the vaccine batch, and sell them to people who did not want to receive the jab themselves.

He apparently registered for appointments using his own name and birthdate but did not present his health insurance card at appointments – which in itself should have alerted staff that something was amiss.

The German Red Cross pressed charges against the man on suspicion of his involvement in selling vaccination passports. Criminal investigations are currently ongoing in the state of Saxony, with authorities in other German states also investigating the man.

The case has exposed some of the flaws in Germany’s healthcare system, which does not routinely digitize or centrally store medical information, owing to privacy concerns. “A national vaccine register or a coronavirus vaccine register would have immediately shed light on the case,” Knut Köhler, a Saxony state medical association spokesperson, told FP.

In recent months, German police have conducted a number of raids in connection with the forging of vaccination passports, which became a thriving industry under laws that prohibited anyone without a vaccination from entering certain public spaces such as restaurants, theaters, and swimming pools. 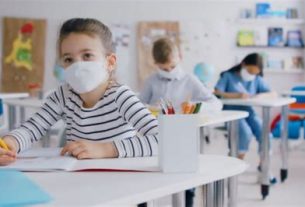 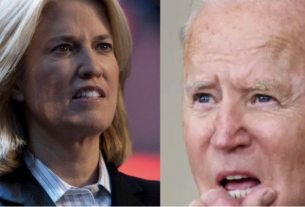 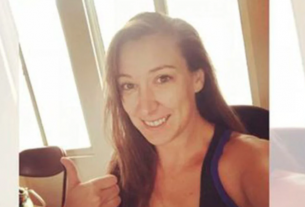